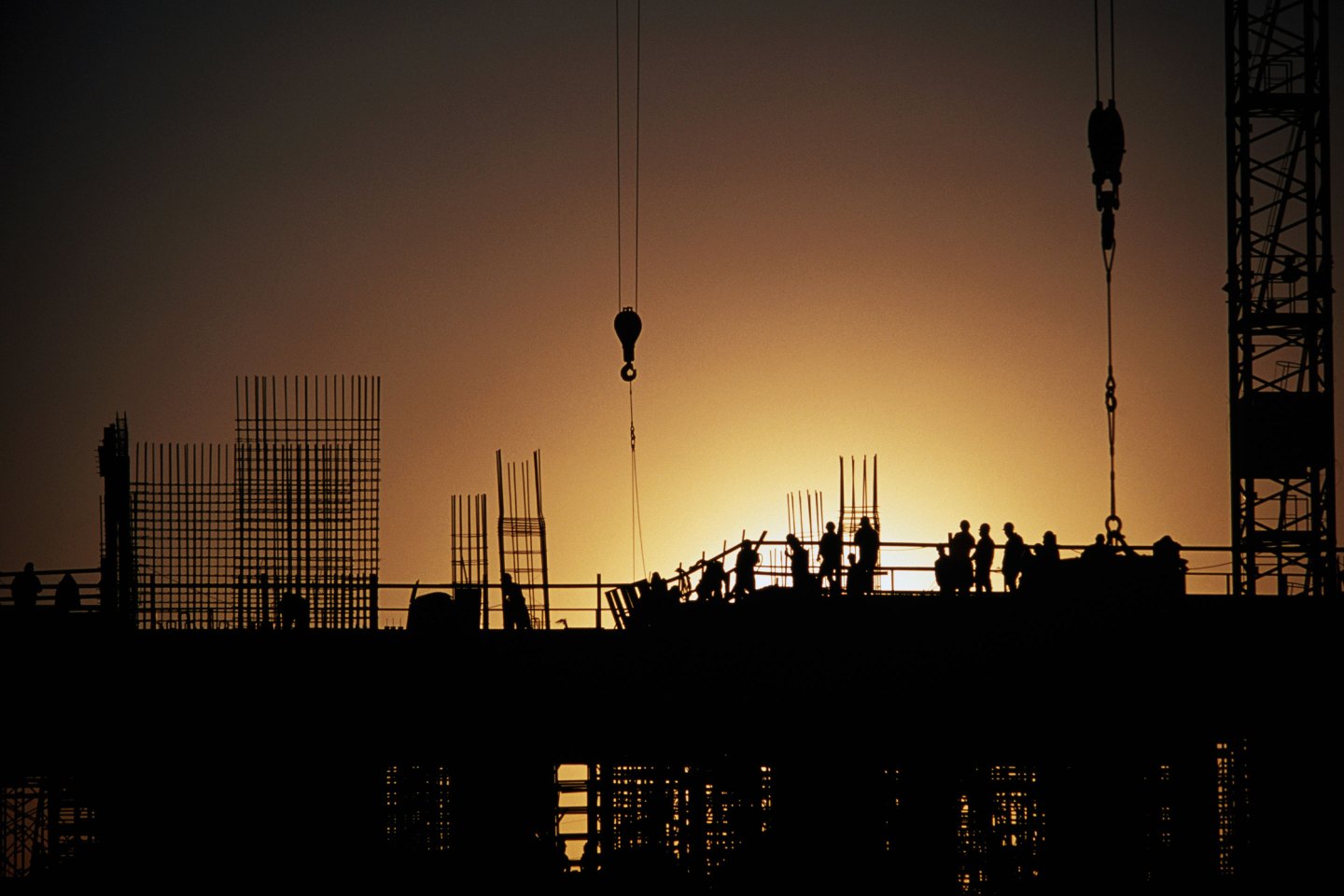 In my industry—construction—the issue of classifying workers as independent contractors gained critical significance long before anyone spoke of the “gig economy.”

It is hard to understand why the Labor Department is proposing a regulation that makes it easier for more businesses to classify their workers as independent contractors instead of employees. In my experience, this will undermine the entrepreneurs who create American jobs and provide economic stability for working families in favor of those who pass their business risks on to individual workers and taxpayers.

Construction is largely a project-based industry in which the lowest bid wins the work. Labor costs can amount to 50% or more of a project’s cost. If my company’s bid is accepted and our estimates are wrong, anticipated profits can quickly turn to a loss.

But our employees get paid for every hour worked. They get overtime pay when their work exceeds 40 hours in a week. Payroll taxes are remitted, and appropriate workers’ compensation and unemployment insurance premiums are paid.

Honest employers bear these risks. This is the way it should be in a competitive, free enterprise system that extolls entrepreneurial risk and job creation.

The model requires a steadfast insistence that the individual workers are independent business operators—even though it often flies in the face of reality—because it justifies the evasion of the additional costs associated with overtime, workers’ compensation coverage, unemployment insurance, and the other basic securities offered by employers to employees since the 1930s.

Businesses using this model will always achieve a cost advantage.

How much of an advantage? The Ohio attorney general has estimated that classifying employees as independent contractors provides a 20% to 30% labor cost advantage against law-abiding employers. When competing against a company like mine that pays middle-class wages, pays overtime, sets aside money for unemployment and workers’ compensation, sponsors registered apprenticeship programs, and offers a retirement plan and health benefits, the independent contractor model can offer a 50% cost advantage.

It should not be surprising that some businesses fully support the Labor Department’s rule reinterpreting federal law to institutionalize and encourage the independent contractor model. But our society is sure to regret these revisions. The answer to America’s economic challenges is not to encourage more companies to evade the costs and risks associated with employees.

Under current law, the independent contractor model is prone to abuse. In many cases, it is patently unlawful. But the penalties for violating these laws are often insignificant. To people without scruples, the threat of minor sanctions is greatly outweighed by the advantages that systematic worker misclassification provides in bidding work, ensuring big profits, and avoiding entrepreneurial risk.

The Labor Department should not encourage this cowardly vision of entrepreneurship in America’s workplace laws. It is a disservice to the nation’s workers, taxpayers, and real job creators.

Scott Casabona is president of the Signatory Wall and Ceiling Contractors Alliance.