Why the 2020 election hinges on the final presidential debate 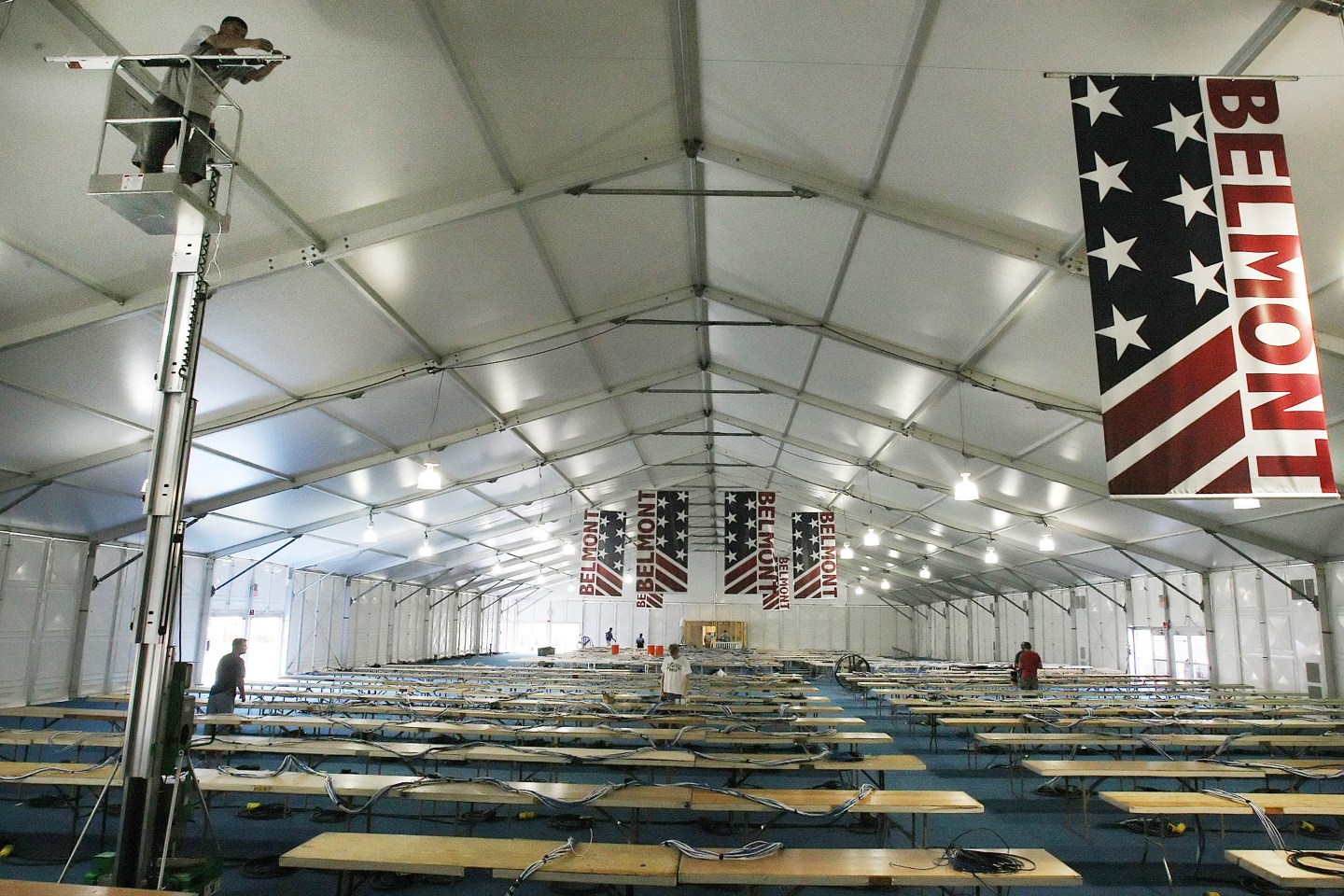 I have been a pollster for the past 20-plus years, directing what I consider to be the most accurate poll of the last four presidential election cycles, and the 2020 race is unlike any I have ever experienced. COVID-19 and mail-in voting in particular are prompting new voter behavior. Yet telling insights unlock some of the secrets to this race if we just look in the right places and go where the data directs us.

Data, past and present, reveals a fascinating story. What it shows today is that the 2020 election outcome is far from decided.

This may come as a shock, but from where I sit, the whole election is riding on the final presidential debate, which will take place on Thursday. Up to this point, no candidate has officially closed the deal. If someone tells you the race is already decided one way or another, you would be wise to suspect that some type of agenda is at play.

Data from the IBD/TIPP poll, which I lead, consistently shows that approximately 10% of the electorate is still up for grabs. In a close race, how these voters swing could become the deciding factor.

Historically, 13% of registered voters make up their minds within the last two weeks of the race. This year is no exception, and the final debate will play an important role in decision-making.

Don’t believe me? In the 24 hours after the first debate, we learned that 19% of voters who watched or listened to Trump versus Biden planned to change their vote. The second debate did not happen. This makes the final debate all the more important. Key markers indicate that the race is tightening, and this will be the last and best opportunity for candidates to clinch votes heading into the election.

One thing history teaches us is that voter enthusiasm can make a tremendous difference in an election, because how passionately a voter feels about a candidate is what drives them to get out to vote. This factor is extremely important in a year where COVID-19 could hamper turnout.

The 2008 election is a sort of benchmark for voter enthusiasm. The U.S. was in the midst of a financial tsunami, and it was the first time voters had the choice of a Black candidate on a major party ticket. These were drivers for voters to get to the polls.

According to IBD/TIPP data, Obama won with a 7.2% margin over McCain, and Obama’s strong voter enthusiasm helped carry him to his win. This was the highest we have seen in any election since we began tracking. Biden does not enjoy the same level of enthusiasm as Obama did. This points to a tighter race, particularly when you consider Trump’s campaign style.

In 2016, Trump began holding mega-rallies that many in the media discounted. What we saw in the polling data, however, was something new—every night our sampling would come back with more and more Republicans. This had never happened before, which suggested Trump’s rallies were quite effective at generating enthusiasm. We are witnessing a similar trend in 2020 as Trump resumes his rally schedule.

In addition to enthusiasm, there are three blocks of voters who could sway election outcomes: seniors, suburban voters, and independents. In 2016, Trump was leading Clinton by seven to eight points among the senior demographic. Today, amid the ongoing pandemic, it is Biden who holds a commanding lead (nearly 15 points). This is important because seniors consistently turn out to vote.

When it comes to suburban voters, Trump carried them by a five-point margin in 2016. Today, Biden wins the group by 15 points.

And in a race marked by stark party-line divisions, independents are more important than ever. In 2016, they helped carry Trump to victory as he won the group by about a five-point margin. This year, Trump has consistently lagged Biden by six to eight points. What we know from the data is that the economy is important to this block, and as the days inch closer to the election, they could get cold feet in terms of voting for someone new. Trump is the devil they know, and he has scored well on the economy.

Historically, American elections are based on confidence in a candidate’s ability to handle the economy. People vote with their pocketbooks. But this is a bit of a different year. The electorate is split approximately 50-50.

There is one group for which the economy, as well as law and order, is most important. This group overwhelmingly favors Trump, particularly given that the IBD/TIPP Economic Optimism Index, a monthly indicator of consumer confidence among Americans, rose across all categories in October.

But now another group has emerged, for which COVID, race relations, and health care are extremely important. Within this group, Biden is performing exceptionally well. This divergence raises a question: When push comes to shove, will Americans revert back to what they have always done and cast their vote based on the economy, or does that factor become secondary?

Another area where questions arise is early voting. We are seeing record numbers of ballots cast in the early voting period. Early voters overwhelmingly favor Biden, but given Trump’s skepticism about mail-in voting and his push for in-person voting, the majority of his supporters are expected to turn out in person on Nov. 3.

The matter becomes even more complicated when you consider the way the voting system is currently set up during COVID-19. There are seven states in which voters do not have an in-person option; everyone must vote by mail. Additionally, some states are breaking with the traditional practice of mandating that registered voters request a mail-in ballot; instead they are mailing ballots to everyone. We’ve never had a situation like this, so it remains to be seen what the effect will be.

And then there is the role of third-party candidates Jo Jorgensen (Libertarian) and Howie Hawkins (Green). Third parties offer voters a convenient way of taking shelter if they don’t like the Republican or Democratic candidates. While we don’t hear a lot about Jorgensen or Hawkins in the mainstream media today, they are still pulling three to five points away from Trump and Biden, which could translate to the difference in the race. Traditionally, outside parties have hurt Democrats.

A number of uncertainties remain in an election year unlike any other, and it is far too early to call the race for either candidate. One thing we can almost assuredly count on, though, is that this election will provide the exclamation point for what has been a wild 2020.

Raghavan Mayur is president and founder of TechnoMetrica and leader of the IBD/TIPP poll.