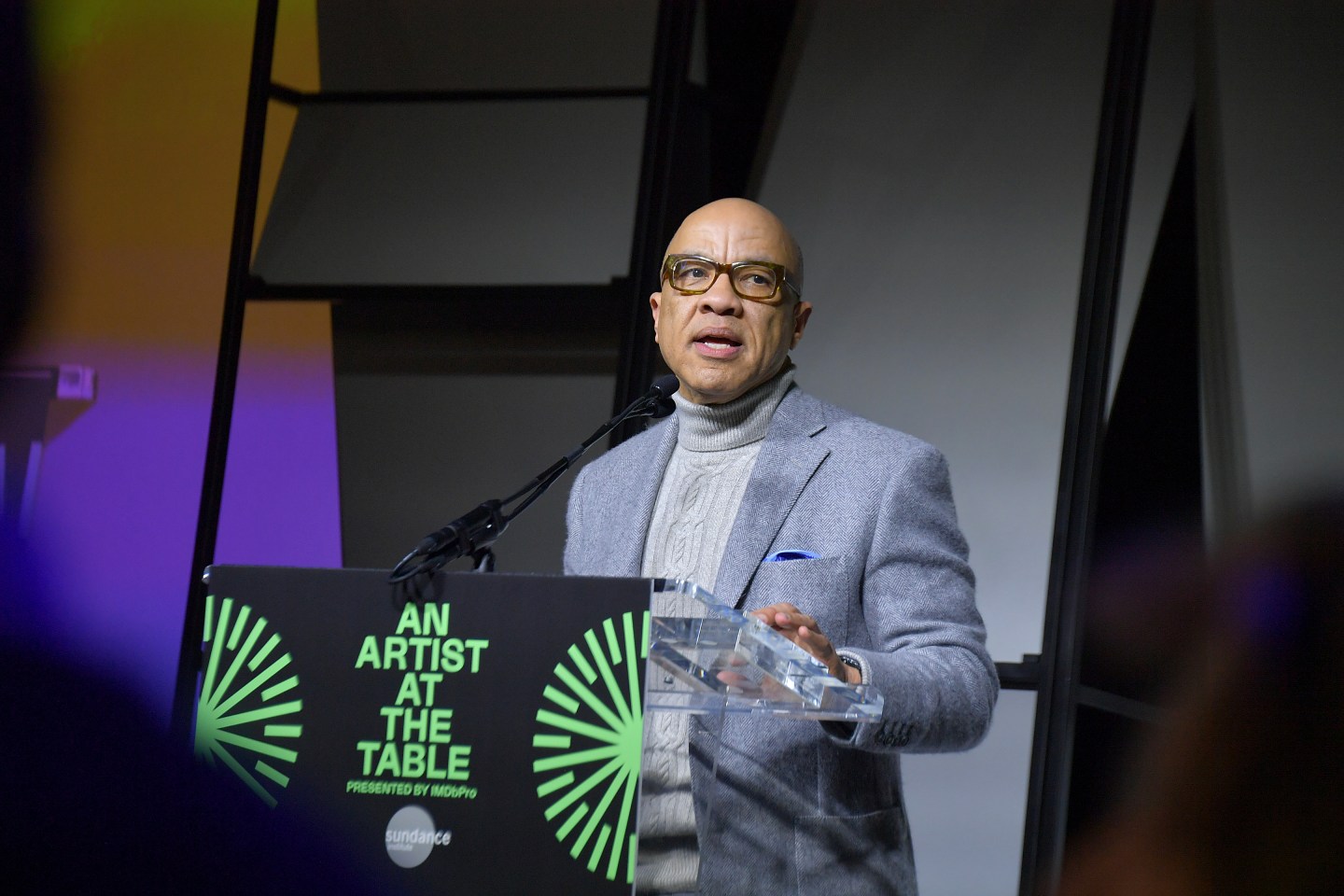 This latest allocation has been made possible by a deft use of capital markets—unprecedented in philanthropic history. In June, the Foundation announced its plan to borrow $1 billion in social bonds to increase its grant-giving capacity at a time when mission-critical organizations large and small are losing revenue due to the coronavirus.

“What was creative was figuring out a way to increase our giving while not diminishing the current value of our endowment,” Ford Foundation president Darren Walker tells Fortune.

He recalls the time in March and April when the Foundation was facing a confluence of issues, including a “very choppy” market: “I’m sitting in my apartment in New York watching the panic in the market and in what was happening in the nonprofit sector. So many nonprofits canceling their fundraisers, canceling their fees, and pulling back on their programs. Panic in the sector. So we knew we needed to step up.”

The IRS requires philanthropies to pay out five percent of their endowment, which may be acceptable in good times. “The problem is there is the inverse relationship between returns and need,” says Walker. “When the market’s going down, it’s usually when these needs are going up.”

Not to mention, the endowment itself. Ford’s endowment, currently $13.7 billion, lost $3 billion in the volatility of 2008. “We were paying out five percent of a much smaller denominator,” he says.

The breakthrough came from the Federal Reserve.

“Fortunately, [Federal Reserve] chairman Powell’s decision to lower interest rates [to near zero] created an opportunity to make the markets work for justice,” says Walker.  “And make it possible for us to think more boldly about possible solutions.”

While Walker, who spent eight years on a trading floor at UBS earlier in his career, spoke fluent Wall Street, others did not. “I was at meetings where people would say things like ‘explain a bond,’ or ‘what is debt,’” he says. But once the learning curve was complete, the ripple effect was profound.

In September, Ford committed an additional $85 million of the bond funds to Black, Latinx, Asian, and Indigenous arts and culture organizations, as part of as part of an unprecedented $160 million-and-growing initiative called “America’s Cultural Treasures.”

The news was a life preserver for smaller institutions, many of which received its largest ever single donation in the first round. It is also a profound form of justice. New York-based Ballet Hispánico, long overlooked by typical ballet patrons, will receive $4 million, more than half of its $7 million annual budget. “It takes an ice pick to this huge glacier of structural white supremacy,” Eduardo Vilaro, the artistic director and chief executive told the Washington Post. “This is reorganizing and saying, ‘We have other national treasures that we need to refocus on.’”

Walker says supporting smaller organizations is essential to make a difference. Especially now, when it comes to civil rights, think small and roll your sleeves up, he says.

And they need real help.

“Find ways to offer the expertise that lies within corporations to help organizations be more resilient,” he says. “And by that I mean join their board. Support their fundraising efforts. Be their advocate. Introduce them to your network. Make your in-house talent in marketing or financial services available to strengthen the infrastructure of these organizations.” It’s part of his broader call-to-action for moral leadership.

“It’s time we all got creative and got involved.”