How venture capital can increase diversity where it matters most 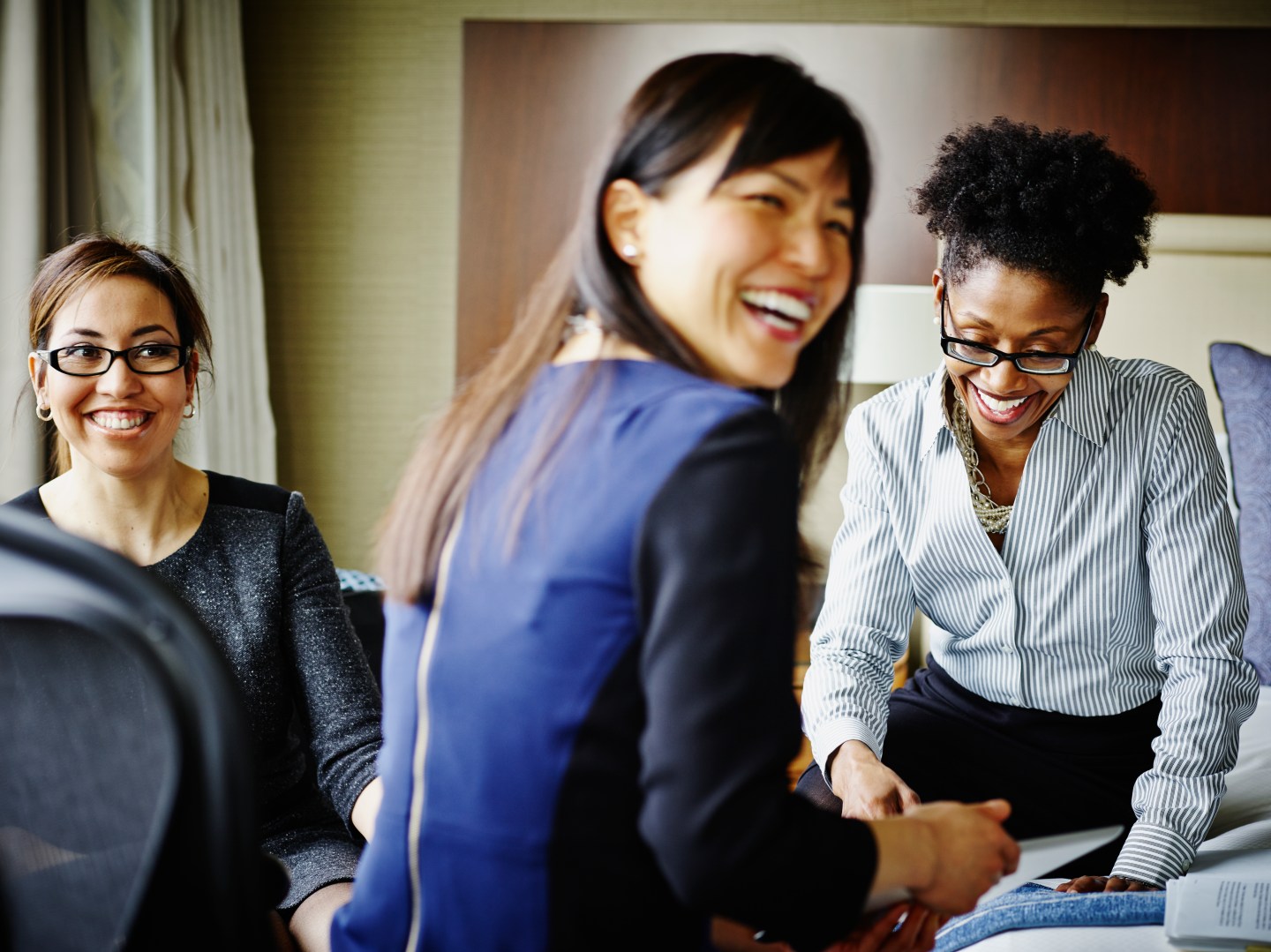 "The Diversity Rider will disrupt the inertia of quick deal-making that has kept the VC world so exclusive," writes Alejandro Guerrero. Getty Images
Getty Images

I am a first-generation Mexican-American fund manager for Act One Ventures, based in Los Angeles, and I’ve raised two venture funds over the past five years. I do not come from wealth or privilege, which historically have been the driving forces behind the venture capital world. Now, as an up-and-coming investor, I want to put diversity at the forefront and address systemic inequality in venture.

The killing of George Floyd in May, and the events that have captivated America and the world ever since, have added a barrel of gasoline to the raging fire I have always felt inside to see members of underrepresented communities succeed in VC and tech. That’s why, over the course of the summer since George’s death at the hands of police, I worked tirelessly to create The Diversity Term Sheet Rider for Representation at the Cap Table. This rider is a call to action that opens up opportunities for Black people and other underrepresented groups in the deal-making process.

The cap table, which breaks down a company’s equity capitalization, is where startups show the world who makes up their ownership. For the companies that go on to scale to enormous heights, those who are allocated on the cap table are in line to create generational wealth for themselves and their families.

Historically, there are two walls that have held back Black people and other underrepresented groups from advancements in VC and tech: money and access. The Diversity Rider initiative is about access: We can lower that barrier now, simply by adopting the Diversity Rider into our term sheets. The rider calls for firms to make commercial best efforts to include as a co-investor in the financing at least one Black person or member of another underrepresented group, including, but not limited to LatinX, women and LGBTQ+ diverse check writers (DCWs). Thus far, 22 firms have committed to this rider, including Greycroft Partners, First Round Capital, Maveron, SVB Capital, Harlem Capital Partners and Fifth Wall, among others.

There are several immediate positive effects that will come from this rider for all DCWs who have no prior wealth or access.

First, being co-invested at early stages of a startups lifespan with funds that are some of the best in the business will give DCWs access to the kinds of deals they need to be in. That will help them build a track record and give them a better shot at gathering outside capital in the future.

Second, the Diversity Rider will disrupt the inertia of quick deal-making that has kept the VC world so exclusive. Inserting the rider language into each term sheet influences the conversation in a way that will introduce many more DCWs to the industry; investors will have a strong incentive to reach out to new check writers rather than falling back on the people they already know.

Third, having diversity on the cap table will empower all startups even further by enabling them to access the different sets of networks, experiences, and connections that come from individuals who are diverse. When you are invested in a startup, you will pay attention to its trajectory for years to come and not just over a cup of (virtual) coffee. If you’ve struggled to find and invest in diverse founders, you can still make sure all your deals are diverse when you bring someone in on the check writing side.

Fourth, we will be publicly making a strong statement to all diverse members of the tech and VC communities that we are ready to do more together as an industry, rather than each of us on our own. With that will come trust, and with trust will come access to diverse deals like never before.

I firmly believe that over time the best founders who care deeply about diversity will expect the lead investors in their next round to demonstrate that kind of commitment as well. The Diversity Rider gets that done through a thoughtful approach that helps to unlock access and wealth creation. And not only is it the right thing to do, it’s good for a business’s bottom line.

So here’s our call to action: As the Diversity Rider movement continues to gain momentum, we are encouraging investors from underrepresented groups to join the database for co-investment opportunities. We’re also urging venture funds to commit to using the rider as a standard part of their term sheets.

Change starts with action, and as someone who has helped fund nearly 30 startups, I am living proof that diversity and inclusion work in venture capital.

Alejandro Guerrero is a founder and principal of Act One Ventures.