MessageBird becomes a unicorn thrice over 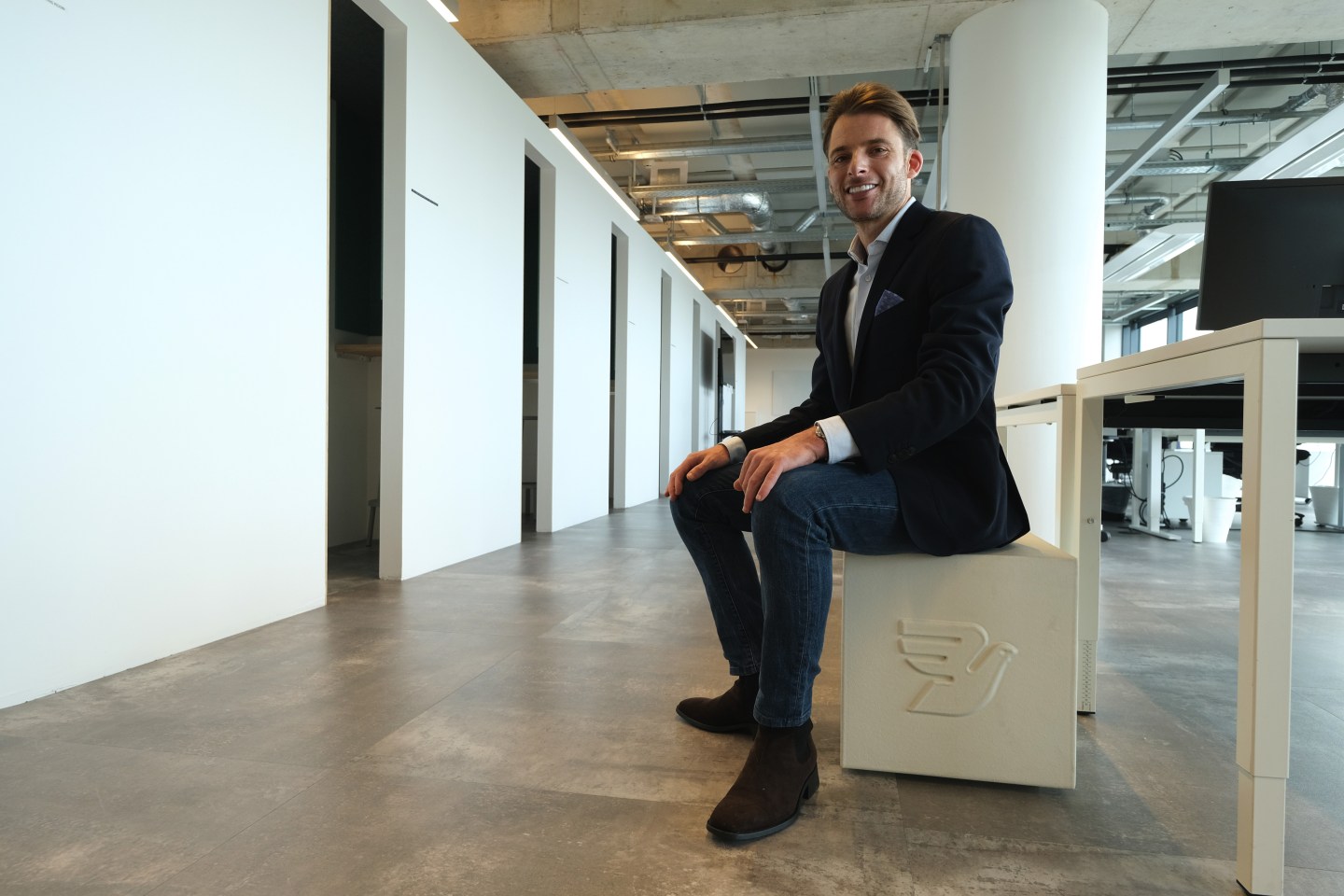 Customer service is the five-syllables nightmare just about everyone has dealt with—especially during the pandemic. At a time when phone lines are ringing off the hooks, customers are using just about every social media platform out there to get to a company, whether through texting, email, Instagram, or WeChat.

Spark Capital is betting that the behavior will continue—and that it’s a nightmare not only for customers, but also for the companies themselves.

The venture capital shop that cut its teeth with an early bet on Twitter in 2008 before following up with investments in Mirror, Plaid, and Slack is leading a $200 million round in MessageBird, a Dutch company focused on bringing customer messages from the deluge of channels (text, Instagram, phone, Telegram, WeChat, etc) into a single place for agents to address—and automating responses that don’t require human touch.

The Series C round has catapulted the company into unicorn status thrice over. The most recent round of funding values MessageBird at about $3 billion, the company announced Wednesday.

It’s a bet that has precedent in public markets. Companies focused on taking businesses online have boomed as customers avoid in-store dining and shopping. An oft-cited example of the trend is Shopify, the Canadian company that helps shops create online stores that have gone bonkers amid the pandemic. Investors have also bet big that companies are looking specifically at ways to communicate online with their customers as well: Twilio, a company that covers email marketing campaigns and customer service via channels including text messages that’s comparable to MessageBird, was valued at about $15 billion a year ago. Now, the company is worth $46 billion as businesses like Zoom and Peloton are using the company to reach out to customers in the pandemic.

“Our perspective is this area [of customer engagement] is so large and important that the company is well-positioned to have a critical role, no matter what it looks like,” says Spark Capital Partner Will Reed, who led the investment in MessageBird. “Twilio has executed extremely well in the U.S. market. What got us so excited is the strength of MessageBird for the rest of the world.”

While MessageBird is not disclosing exact figures, CEO Robert Vis says the company is not currently profitable (though it had been previously) and expects losses in the low, single-millions for this year. It is growing steadily, and is on track for revenue of over $300 million this year. Geographically, the company’s strengths lay in Latin America, Europe, and Southeast Asia—and its customers reflect this reach. It services Lufthansa Airlines, Heinehen, Hugo Boss, HelloFresh, Uber, and Deliveroo.

Hhere’s how MessageBird works: Say the wrong item is sent to a customer. They decide to address the issue via Whatsapp. Instead of assigning an agent to constantly monitor the chat app, companies are able to feed that information directly to customer service agents, forming a queue alongside tickets from other communication platforms such as texts or phone calls. The idea, says Reed, is to meet customers where they want. And say a customer simply wants to find their tracking number: MessageBird seeks to do that too, automatically, without a customer service agent.

But the space is not without competition—or in this case, mergers and acquisitions. Sinch recently agreed to acquire ACL Mobile for about $70 million. Which means M&A could be in the clouds for MessageBird too.

“We’re seeing a larger trend around consolidation,” says Vis. “Chief Investment officers are getting tired of having software for everything.”

Subscription models are particularly popular at the moment. After all, who can argue with the stability of a recurring revenue model? But here, also, is where MessageBird’s model gets interesting. Like Twilio, clients pay based on consumption—or the “number of customers you talk to each month.” For Twilio, while the pandemic has led to an overall increase in revenue, it’s also created shifts in its customer base as ridesharing and travel flatlined in the heat of the crisis. Earnings waned from those sectors, while demand from others including healthcare and e-commerce grew, the company revealed in its second quarter earnings.

While MessageBird says it has not experienced a surge in revenue yet, a phenomenon its CEO attributes to its enterprise-focused nature, it does expect to see a boost in coming months. And while Vis is still unsure of exact timing of an initial public offering, he says he plans to be IPO ready by June.