U.S. companies have more female CFOs than ever before 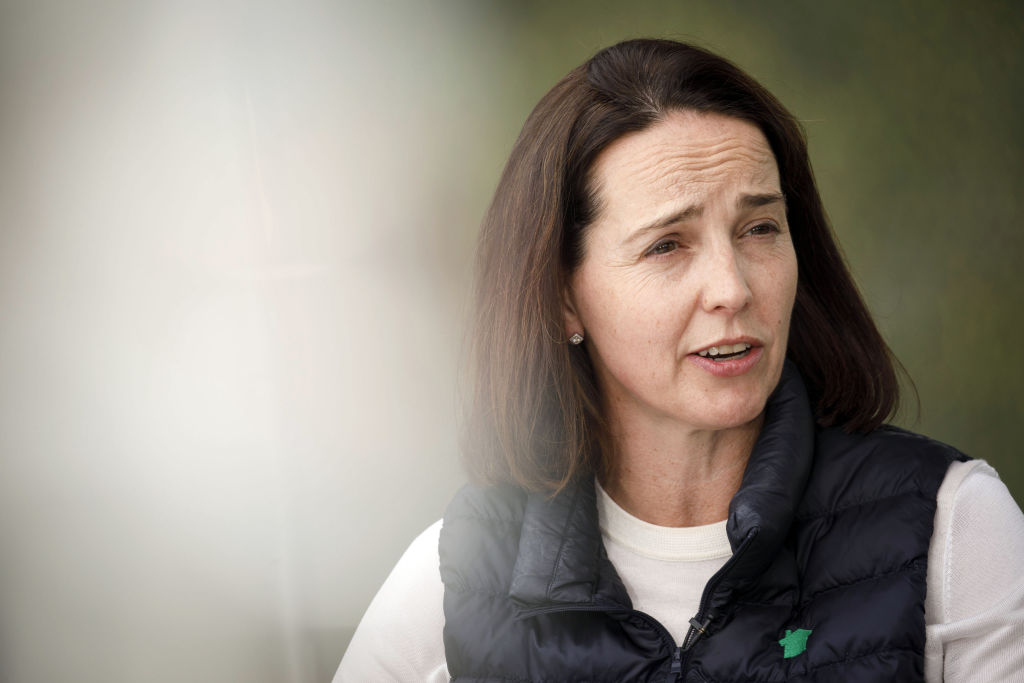 Good morning, Broadsheet readers! Eileen Murray settles with Bridgewater, Michelle Obama has a final pitch for the Biden-Harris campaign, and the number of female CFOs reaches a record. Have a lovely Wednesday.

According to data from executive recruiter Crist Kolder Associates, there are 90 female CFOs at S&P 500 and Fortune 500 firms, surpassing the previous peak of 89 in 2018, Bloomberg reports. Recent female CFO appointments include Ann Gugino at Papa John’s, Gina Goetter at Harley-Davidson and Amy O’Keefe at WW International.

Tom Kolder, president of Crist Kolder, told Bloomberg the trend reflects the fierce competition for finance jobs; firms are looking deeper into their finance bench, where more women are present.

Once in the role, women have an impressive track record. A study by S&P Global Market Intelligence last year found that in the first 24 months of a woman taking over as CFO, companies on average saw a 6% uptick in profits and an 8% better stock return , compared to performance under male predecessors.

Still, being CFO is not a common stepping stone for the CEO role. In fact, over the last eight years, no more than 7% of sitting CEOs came directly from the CFO role, according to Crist Kolder.

It’s a trend I talked to Nextdoor CEO Sarah Friar about last year. She was a rare CFO to make the jump, having been Square’s chief financial officer before taking her current chief executive position. As to why that move is so rare, Friar said the mindsets of the jobs are vastly different; a CFO must provide discipline, while a CEO is often required to take risks.

- First person. On two recent political issues, Sen. Tammy Duckworth drew on her personal experience to make a decision. First, she pushed through Congress legislation requiring all airports to have lactation rooms for breastfeeding mothers—after traveling without access to such a space. Second, she wrote to her Senate colleagues about having her children through IVF—and how she believes Amy Coney Barrett would threaten access to the fertility procedure. Duckworth discusses the issues in an interview here: Fortune

- The mystery of MacKenzie. Curious about MacKenzie Scott (formerly Bezos)? The world's most intriguing philanthropist won't give an interview, but this story features the insights of her friends, former coworkers, former teachers, and more: Marker

- Final countdown. In a new "closing argument" message for the Biden-Harris campaign, Michelle Obama says that President Trump is "stoking fears about Black and brown Americans." She calls his actions "morally wrong" and "racist." CNN

- Water under the bridge. Eileen Murray reached a settlement with Bridgewater Associates, the hedge fund where she served as co-CEO. Murray sued the firm for gender discrimination and unequal pay (the sum in dispute was between $20 and $100 million). Neither side disclosed the details of the settlement. Financial Times

On Zoom, nobody knows you're pregnant The Cut

Who is Susan Page? Meet the moderator for the vice presidential debate LA Times

There's never been a story like Britney Spears's The Atlantic

"A lot of people as they get older get more protected and terrified. My desire is to keep throwing myself into things."