Why are we letting America’s smallest businesses die? 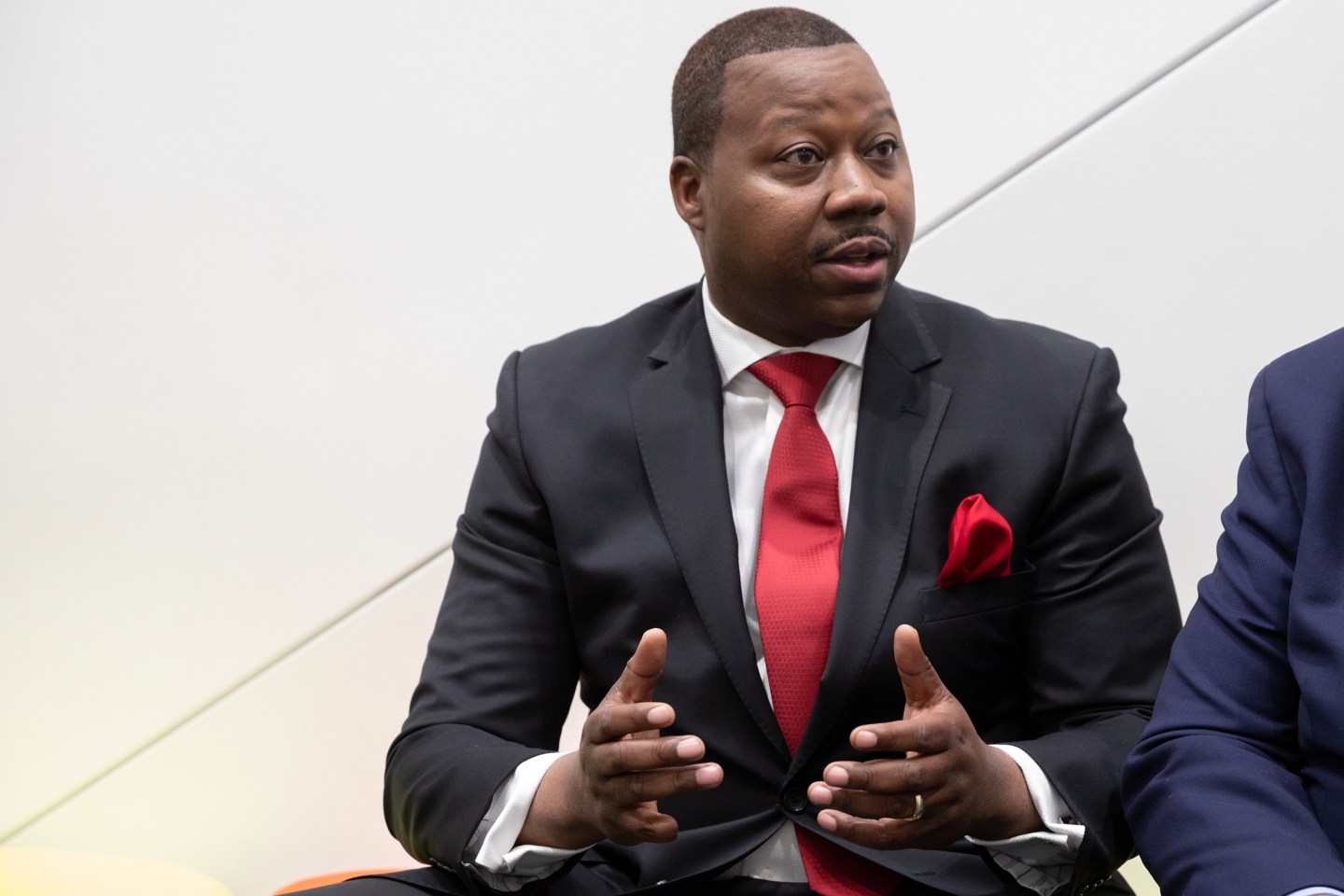 When I was growing up in North St. Louis, my mother, struggling to buy groceries for our family of five, would sometimes make trips to Lee’s Pawn Shop to borrow against the few assets we had, like our family’s bicycle. The interest rates were high, but like many of the neighborhood moms we ran into there, she lacked access to credit and didn’t have the option to shop around.

That was my first experience with credit. Perhaps, then, it shouldn’t be a surprise that when I needed a way to get to and from my classes at the University of Missouri-Columbia and work, I gladly took out the loan the dealership offered at more than 25% interest so I could buy my Buick Le Sabre. I didn’t realize that people outside of our urban community weren’t paying interest rates that high until I met my wife, a CPA, who pointed it out.

I’ve thought of these experiences lately, as I’ve followed news about Congress’s inability to find a compromise on a second national stimulus package. The lawmakers disagree on many details, but there’s no debate about one key point: By not finding a compromise, the federal government isn’t meeting the needs of America’s smallest businesses at a time they need help the most.

I see the fallout every day as chairman and CEO of Midwest Bank Centre, a 115-year-old community bank in St. Louis, where I am one of only a handful of Black bank CEOs in the country. Many local small businesses—the mom-and-pop grocer, the shoe store, even my barber—have struggled or gone under, leaving gaping holes in the fabric of our local downtown and business community. The Coronavirus Aid, Relief, and Economic Security (CARES) Act, with its steep paperwork requirements, closed many of them out from getting the loans needed.

Every time I see another “going out of business sign” in our community, I have to wonder: Why is this still going on? Why is it acceptable to let America’s smallest businesses die?

I think it is because most people don’t know how diverse and important this group of businesses is to our economy and local communities. Many people are surprised to find out that small businesses on Main Street represent 99.9% of all businesses, and employ 47% of all workers. More than half of those with employees are tiny “microbusinesses” with four employees or fewer.

And most are “nonemployer” firms—those with no W-2 employees. There were 26.5 million of them in 2018, the Census Bureau found. Young entrepreneurs and racial and ethnic minorities are overrepresented among nonemployer firms that have the potential to become employers, according to the Small Business Credit Survey, which is produced by the 12 Federal Reserve banks across the country.

Many of these businesses operate outside of the traditional banking system, the way my family did growing up. They haven’t started building business credit by forming a business entity and setting up a business bank account. They don’t have access to the low-cost loans that cushion many larger businesses when life happens. If they experience a cash crunch, they must turn to alternative lenders, who charge a lot more than a bank would. When a crisis like the coronavirus hits, it’s no wonder that many of them struggle and eventually shut their doors.

Many had nowhere to turn for help. Black-owned businesses are less likely to be approved for bank loans, with 53.4% of those who apply turned down, compared to 24.7% of white-owned firms, the Federal Reserve found. Only 1% of venture-backed founders are Black, according to another study.

The loss of these businesses will have a profound effect on many communities. Owning a successful business—even a one-person operation—is a great way for many people to make a living, build generational wealth, and experience positive byproducts such as quality education, stable housing, reduced crime, and improved health. For people in minority groups that have not had access to equal pay in a traditional job, business ownership is an appealing alternative.

When businesses close, it doesn’t only hurt the owners. It also leads to a loss of jobs, which causes crime rates to rise. The civil unrest that broke out in St. Louis and other cities across America earlier this year reflected not only how Black Americans are treated by law enforcement but also the lack of economic equity they experience every day.

So where do we go from here? If we want to inject hope into these communities, we need to do more than reform police departments. We need to support America’s smallest businesses right now, at a time they need help the most. Passing an aid package that truly helps them is essential and will have a powerful ripple effect.

But we also have to address systemic disinvestment that holds back this diverse group of businesses. Many of America’s smallest businesses would benefit from a concerted strategy to grow more of them to $1 million in revenue and beyond. That starts with bringing more of them into the banking system and helping them build credit.

We also need to take a fresh look at the supplier diversity programs that many governments and larger companies run. Most aren’t designed to work with entrepreneurs who’ve been starved of capital, support, and mentorship and don’t know how to help these entrepreneurs build capacity and sustainability. Instead, the programs mainly aim to hit a target “spend.” We need to change their focus to providing meaningful help.

We have an incredible opportunity right now to support America’s smallest businesses and help them grow—and, in doing so, to empower many disenfranchised entrepreneurs. Only by embracing these businesses will we be able to build the kind of sustainable prosperity that every American deserves.

Orv Kimbrough is chairman and CEO of Midwest Bank Centre and a YPO member.