Amid vaccine trials, the FDA is on trial itself 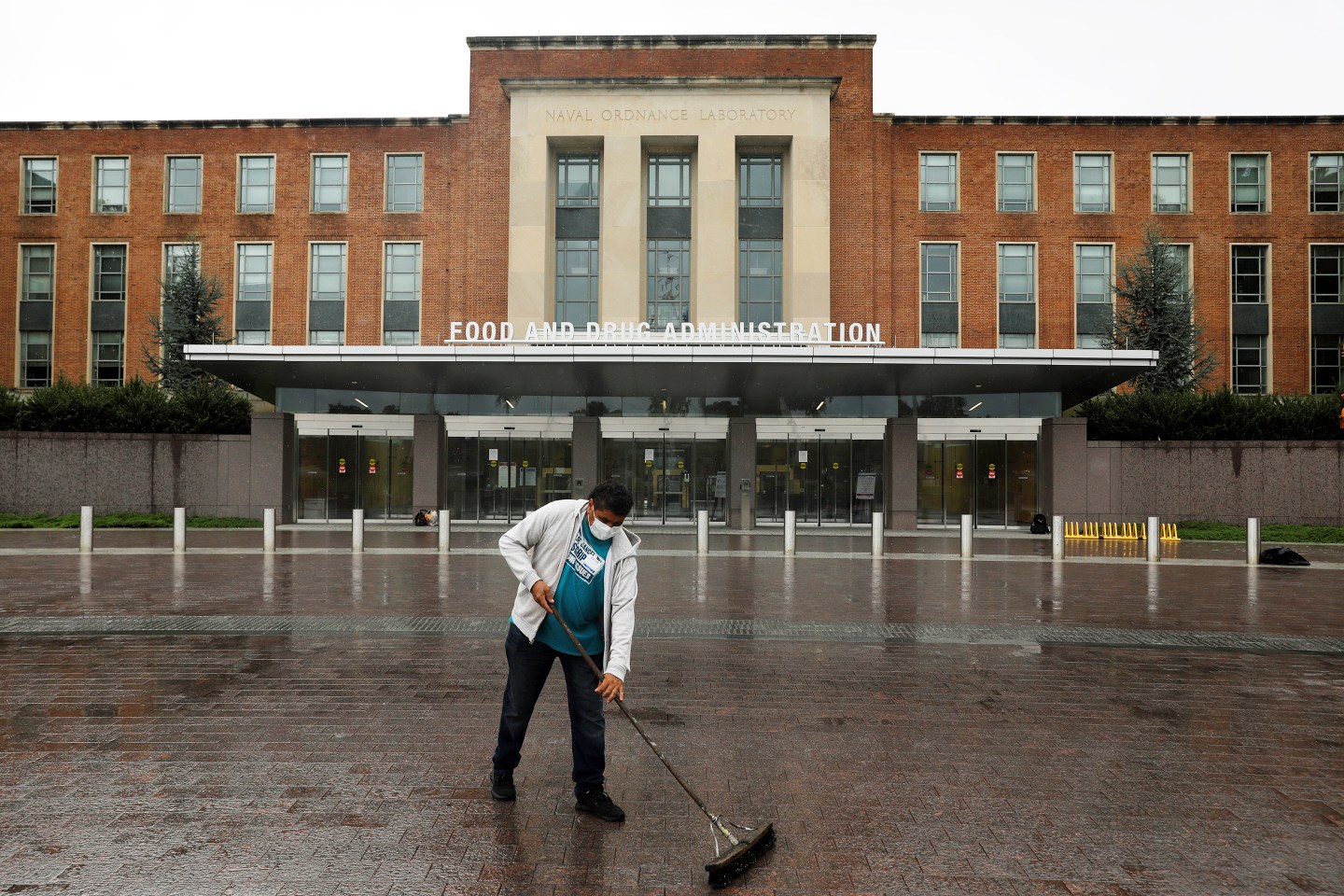 This week, the public health community was shocked by another possibly politically driven flip-flop on the Centers for Disease Control and Prevention (CDC) website as, just days after posting it, the agency withdrew widely supported recommendations regarding aerosol transmission of SARS-CoV-2 beyond the standard six-foot social distance range.

By contrast, in a Wall Street Journal column this weekend titled “You Can Trust the FDA’s Vaccine Process,” two highly respected former Food and Drug Administration commissioners, Scott Gottlieb and Mark McClellan, argued that “the FDA process doesn’t lend itself to meddling” and proclaimed it was immune from political influence, despite rising skepticism that that is the case. This was premature, since safeguards, such as trust and confidence in the FDA’s professional staff, are no longer in place to prevent meddling.

Alex Azar, the secretary of Health and Human Services who reports directly to President Trump, announced this week that he was blocking the FDA from discharging any new rules regarding the nation’s therapeutics and vaccines without his review. Whether this was a rebuke to the current FDA or a power grab by Azar, the assertion of politics over science cannot be ignored.

Similarly, we have seen problems at the CDC, such as when Paul Alexander, senior adviser to Assistant Secretary for Public Affairs Michael Caputo, pressured the CDC to change its policy on testing those without symptoms. This was just one sample of the campaign by Trump political appointees to meddle with science and muzzle scientists. Caputo made groundless accusations that government scientists are conducting “sedition” and warned of coming left-wing violence before taking leave from his position.

On top of this political intrusion, our country’s core health institutions have suffered repeated controversies, reversals, and misinterpretation of evidence, which, in turn, have eroded the public’s confidence. This includes the FDA’s controversial and premature Emergency Use Authorization (EUA) for hydroxychloroquine, which has been advanced by Trump. This was later reversed, following extensive peer-reviewed research that questioned the safety and effectiveness of this treatment.

This month, we have seen our nation’s top public health officials, Trump, Azar, and current FDA Commissioner Stephen Hahn misrepresent or, at best, misinterpret the scientific evidence on convalescent plasma, announcing that 35 out of 100 COVID-19 patients “would have been saved because of the administration of plasma.” The actual Mayo Clinic researchers who authored the cited study complained that the FDA “grossly misrepresented” their data.

Since its creation in 1906, the FDA was charged to reassure us that we can trust the U.S. government’s authorization of a drug’s proper use. This trust has been eroded: A Kaiser Family Foundation survey last week found 62% of Americans across parties believe that the FDA will cave to political pressure for premature clearance of COVID-19 vaccines. Similarly, a recent survey by Morning Consult found only 47% of U.S. adults across political parties would accept a COVID-19 vaccine if it became available, a fall from 72% acceptance this past April.

Of note, Johnson & Johnson on Wednesday trumpeted a new vaccine candidate advancing to a 60,000-participant Phase III trial. This would be for a single-shot drug, which, unlike other vaccines, would not require frozen storage. Also, Johnson & Johnson has joined with other drugmakers in a rare display of public transparency over its research.

Hence a paradox has emerged. The new data from Morning Consult, which we shared at our Yale CEO Summit earlier this week (and is diagrammed below), shows that while the public trust of drugmakers is soaring, trust in a potential vaccine is plummeting—raising concerns over the public acceptance of these prospective breakthroughs.

Thus, on what basis should we trust the reassurance of the two former FDA commissioners? Is their logic anchored on their loyalty to the old rules of conduct? Political pressures mount, with the U.S. just crossing the 200,000 COVID-19 death milestone and the infection rate increasing in half of the states.

The nostalgic scientific independence Gottlieb and McClellan cherished is at risk and must be fortified. First, political voices from the Trump administration, such as Azar, need to pledge to abide by the recommendations of FDA professional staff and its independent expert committees—rather than hijack its scientific process. Second, advance guidance for COVID vaccine EUAs should be shared. Third, there needs to be transparency regarding the data collected and the analysis relied upon to inform FDA rulings.

On Tuesday, the FDA announced plans to introduce stricter guidelines for EUAs to be granted to new COVID vaccines, which would include more independent expert vetting of data. We are all eager to see these guidelines. Yet on Wednesday night, Trump threatened to intervene and invalidate these proposed new FDA guidelines for vaccine release.

Given the Trump administration’s pressure to have a vaccine approved before Election Day, the FDA is on trial along with the vaccines themselves.

Albert Ko is a professor and chair of epidemiology of microbial diseases at the Yale School of Public Health.

Jeffrey Sonnenfeld is a senior associate dean and professor of management practice at the Yale School of Management, where he is president of the Chief Executive Leadership Institute.