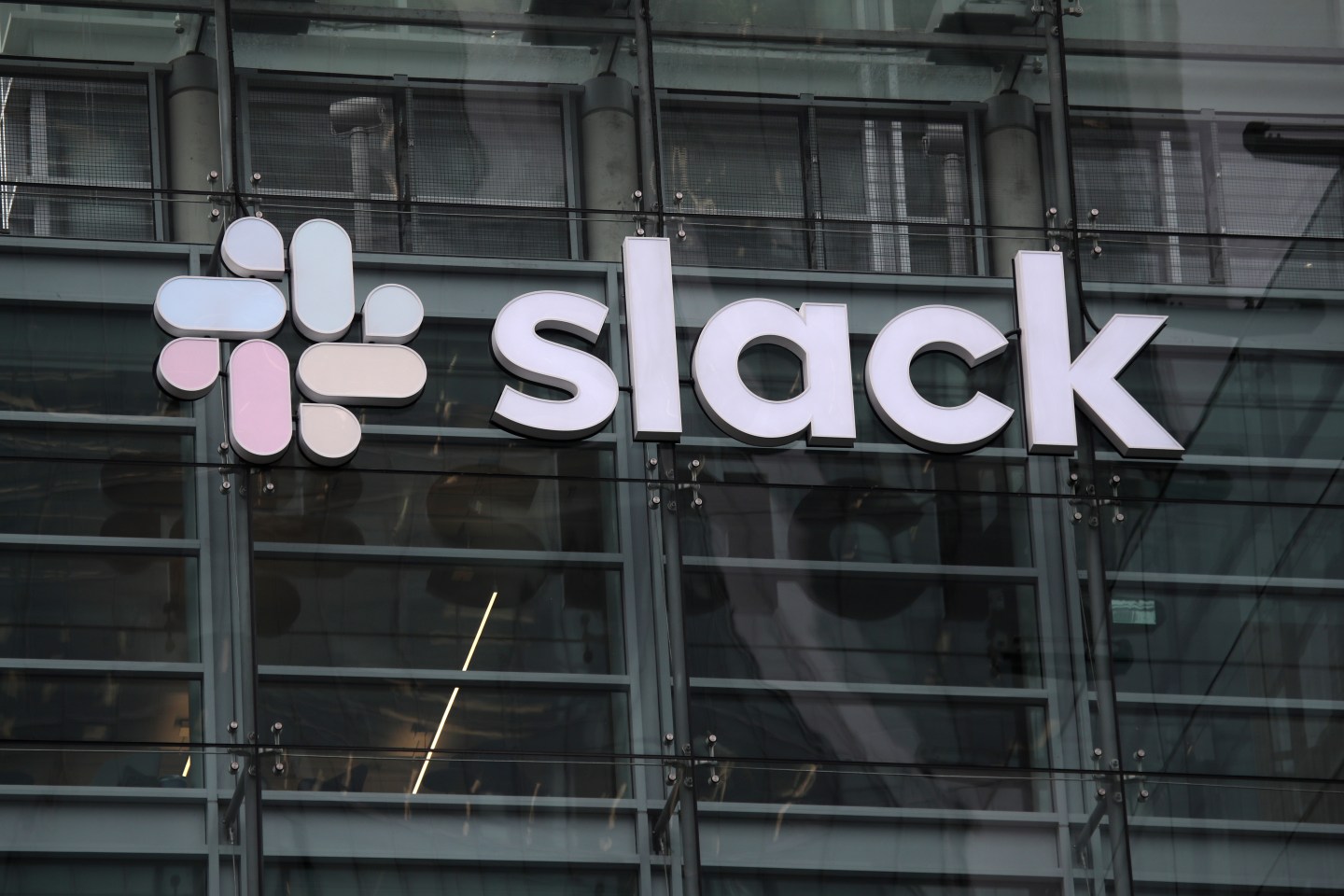 Communications software maker Slack has hired a new chief people officer. Fortune has learned that Nadia Rawlinson, the former chief human resources officer for Live Nation Entertainment, is joining the company at the end of the month. Her task? To help the tech player navigate and manage its growth not only as a somewhat-newly-public company but also as an increasingly distributed one—even after the pandemic passes, Slack expects to have a much more flexible workforce.

“Nadia is bringing her exceptional talents to Slack at an incredibly important moment,” Slack CEO Stewart Butterfield said in a press release the company plans to issue today. “…We have a unique opportunity to reimagine how we manage, how we lead, and how we organize. Nadia will play a key role in that, both for Slack and for our customers.”

Slack has seen consistent growth over the last few quarters, aided by the fact that many companies have been forced to move to remote work. Earlier this month the company reported its second-quarter results, revealing that it had more than 130,000 paying customers in the quarter, up 30% year over year. Revenue for the same time period, meanwhile, was up 49% from the year before. (Despite the impressive growth rate, Slack’s stock got hammered after the earnings report was issued on Sept. 8; it appears that investors had hoped for a more Zoom-like pandemic bump.)

Slack had other news earlier this month: The company launched Future Forum, a consortium that aims to rethink the modern workplace, and to help secure Slack’s role as a thought leader in matters of the workplace of the future. That’s part of the reason it has hired Rawlinson—to help not just its workforce but its customer base lean into this new way of working.

“I believe the company is at a unique inflection point,” Rawlinson said in a comment provided by Slack. “Slack is emerging as the de facto remote headquarters for millions of knowledge workers around the world. I look forward to working closely with Stewart, Robby [Kwok, Slack’s former head of people, who is staying on board as chief of staff to the CEO] and our People team in the coming months to help Slack seize this outsized opportunity and pioneer the future of remote collaboration for our customers, our partners and our workforce.”

At Live Nation, Rawlinson oversaw HR for 35,000 global employees, so she has a background working for companies much larger than Slack. As a Black female executive, she also brings a much-needed perspective at a time when the U.S.—including our private sector—is dealing with a painful racial reckoning. (As of last reported count, 9% of Slack’s U.S. leadership team was from underrepresented racial and/or ethnic backgrounds.)

Slack does not have a dedicated head of diversity and inclusion, but part of Rawlinson’s remit will be D&I initiatives. The exec will have her hands full when she starts at the end of the month. Her responsibilities also include global recruiting, employee and workplace operations, and managing Slack’s ongoing response to the impact COVID is having on its employees and office spaces.