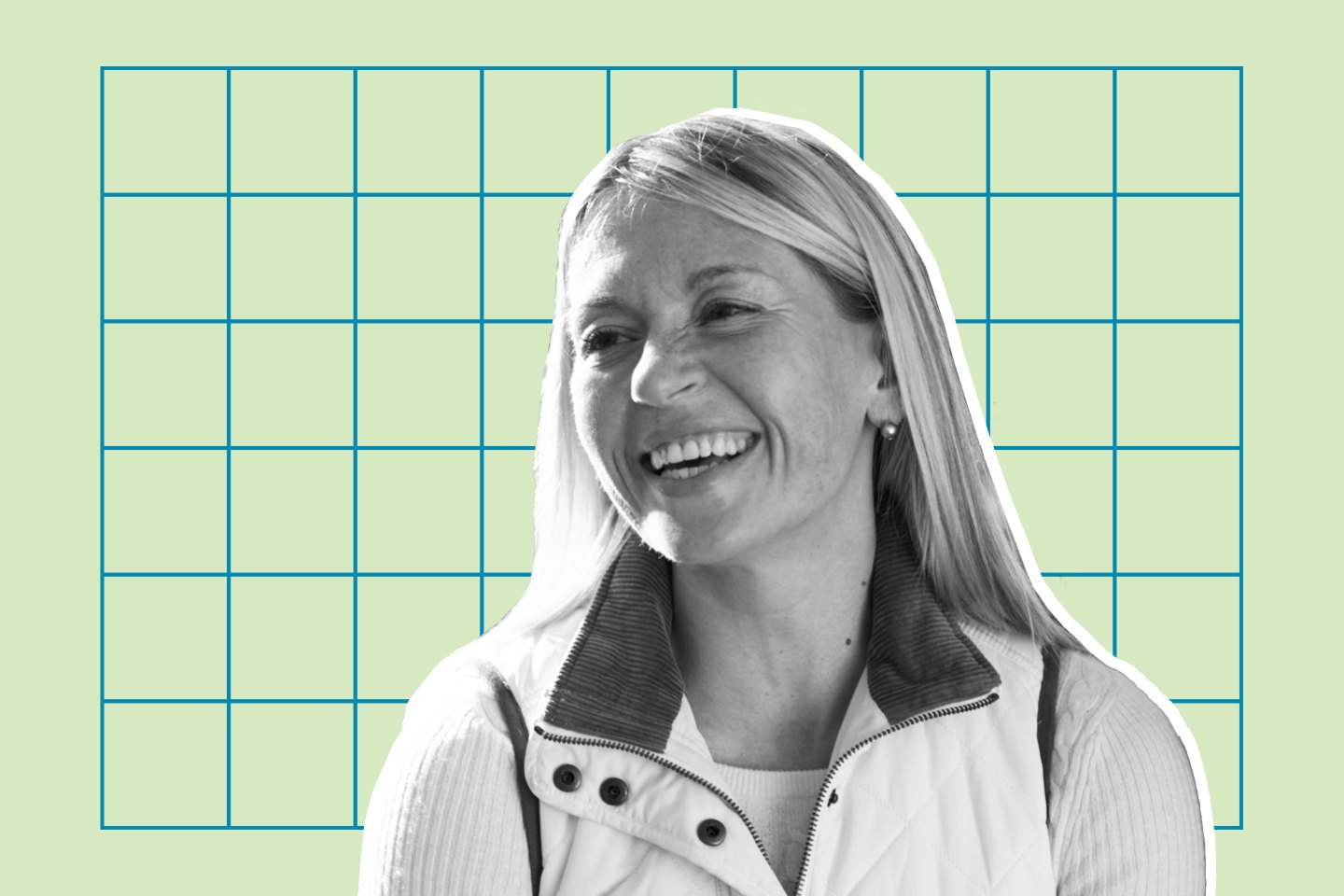 According to Brynne Kennedy, only 6% of current members of Congress have any sort of background in the technology industry. And never has a woman who founded and served as CEO of a tech startup served in Congress.

Kennedy, the founder and former chief executive of human resources software platform Topia, calculated that statistic before launching her congressional campaign—because she’s hoping to be the first. A moderate Democrat, Kennedy is taking on a 10-year GOP incumbent in California’s fourth district. (The Congressional Research Service in July reported that the House and Senate combined have eight former software executives, 11 engineers, and four venture capitalists.)

After a career in finance, founding and running Topia for a decade, wrangling $110 million in venture capital funding, and, in 2018, stepping down as the company’s CEO (she remains on Topia’s board), Kennedy—having reached the ripe old age of 36—began her campaign for office.

While Kennedy in an interview was mostly eager to discuss her California district, she’s also paying attention to what her technology background would bring to Washington—and why it would matter for Congress to welcome its first female tech founder.

The move from Silicon Valley to the campaign trail has been a bit of a transition. “When you’re a tech founder or CEO everyone wants to talk to you and says, ‘Come to my dinner party.'” Kennedy says. “The minute you run for office everyone’s like, ‘Why would you want to do that? Are you an alien?'”

The former chief executive faces a tough general election race in November against Republican Rep. Tom McClintock (Democrat Jessica Morse ran an ultimately unsuccessful campaign to oust him in 2018). Kennedy spoke to Fortune about her decision to enter the political fray, Congress’s need for more lawmakers who understand technology, and her centrist worldview. This interview has been edited and condensed.

Fortune: Why did you decide to enter politics?

Brynne Kennedy: I spent the last 10 years building a human resources software company, building tools to help people connect with jobs, manage distributed and mobile workforces—in many ways what we’re working through right now. Through that experience, I did some policy work in Washington around the innovation economy. I was pretty horrified by how disconnected so many of our representatives are from the future of our economy and working families, how divided they are in fighting instead of problem-solving. I thought, if I ever did my job like this as an entrepreneur and a businessperson, I would be fired pretty darn quickly.

I’d be the first female tech founder and CEO to serve in Congress. Just 6% of Congress today has any tech or software background. Which is horrifying when you think about the opportunities or challenges we face as a nation with respect to innovation and technology.

You’ve said you believe in running the country like a business. Our country has been run by a businessman for the past four years; how does the Trump administration influence your view of that idea?

I worked with some people who were incredible businesspeople—who ran their businesses incredibly well, and were ethical in how they did business and how they thought not only about profit or personal gain but broader society, employees, customers, and the environment as stakeholders in that. I believe that I did that [at Topia]; we had paid parental leave, we contributed a percent of our revenue to support refugees, we had a very diverse team.

But I also have seen some people in my career that, frankly, were horrible businesspeople and could be considered pretty horrible human beings, who put their own personal gain above anyone else’s, who ran their employees into the ground and got rich themselves on their employees’ backs, who didn’t think about anyone else. I don’t think it’s fair to say everyone is a particular type of businessperson, every business is the same, the President is a businessperson, therefore that’s the only example we have.

I bring the experience of having built a business—starting and growing a business as an entrepreneur, having built pretty strong values into that company of supporting employees, valuing diversity, and being a good actor in the world beyond just profit.

There are principles that can be applied. We can modernize our systems and ensure our programs improve people’s lives. We can apply technology not for an individual person’s gain but for our entire country’s gain. We have an opportunity to apply some of the principles of running an efficient business, balancing a budget,  modernizing systems to the government today. There’s a lot of work to do to unlock funds and make sure our government is run as efficiently as some of the best companies.

Why is it important to have more representatives in Congress who have technology backgrounds?

It’s difficult to legislate when you don’t actually understand what’s going on in the economy. These are incredibly hairy problems. It’s an incredibly difficult problem—how you deal with Big Tech, how you deal with social media platforms, how you balance freedom of speech with some of the societal impacts we’re seeing, how you navigate the publisher-versus-platform debate. These are issues that not a lot of people have answers to. It’s super important you understand what’s going on so you can make decisions for the future.

What would it mean to you to be the first female founder of a technology company to serve in Congress?

It’s horrifying that in 2020 we’re talking about that. I had the incredible honor of building a technology company from an idea at a kitchen table to a business operating in 100 countries with customers in 12 countries and $110 million in venture capital funding, leading the business through two acquisitions.

It’s something I never would have traded for anything in the world, but it was also incredibly difficult to be a woman and working in finance on Wall Street and in Asia and then being one of the few women in tech.

That voice is important in Congress. Sharing those experiences in an authentic way is important for women and girls to hear. It’s important to see you can work in finance, you can build a business, you can be a congresswoman.