The Chinese and U.S. Internets are drifting apart. Why that’s bad for the whole world 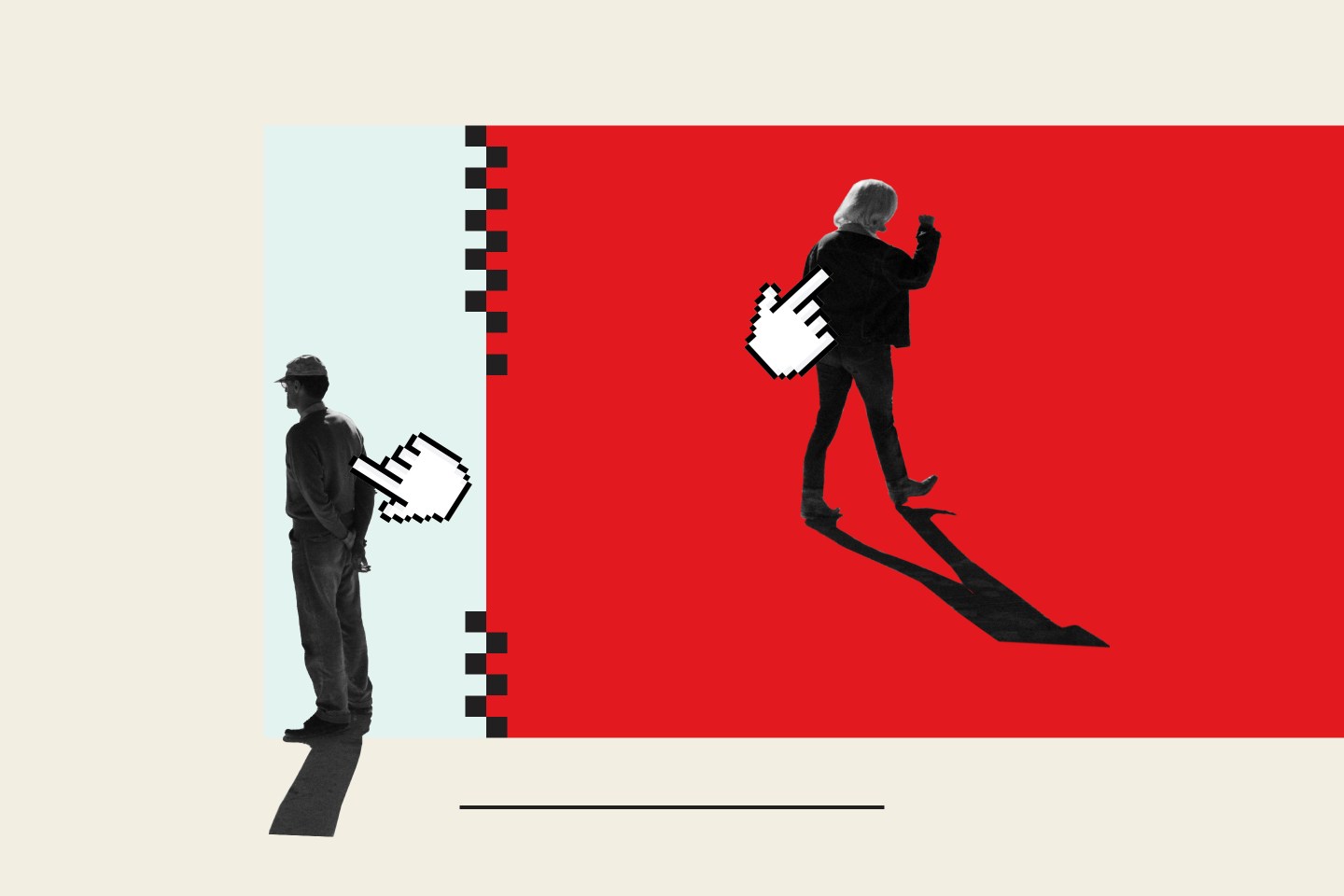 China’s recent actions in the geopolitical sphere have included a new national security law that tightens its grip on Hong Kong, a border scuffle with India, saber-rattling with Taiwan, and diplomatic spats with Australia, Canada, and the U.K. Tensions with the U.S., already high from the trade war, have been heightened during the pandemic. This culminated recently in President Trump’s executive order concerning “the threat” posed by TikTok.

The collective effect of these developments has been to accelerate a global trend toward the fracturing of the Internet. This is the phenomenon, sometimes termed “tech decoupling,” of the schism of the Chinese and U.S. digital worlds into two largely separate ecosystems, with different firms operating within each, following different playbooks when it comes to data privacy, regulation of free speech, and state control of information.

China has long sought to control the flow of information within its borders by sometimes shutting out, and otherwise tightly regulating, U.S. tech companies. This helped create a vibrant and flourishing “Chinese Internet,” with its own tech giants such as Alibaba, Baidu, and Tencent, and popular apps such as TikTok and WeChat. These companies and apps now have a footprint that extends well beyond China’s borders. Their rise has been good for China and the world.

In recent times, Beijing has been tightening its control on the flow of information. Its attempts to control news of the novel coronavirus on Chinese social media, and then to control the narrative on the government’s response, are well known. The most recent fear is that the draconian new Hong Kong security law will expand China’s sphere of control, with the government accessing information from tech companies to aid in enforcement.

However, growing unease on a number of fronts has been building for a while. Advances in surveillance technologies, including artificial intelligence and facial recognition, are starting to be widely deployed. The social credit system, currently running in pilot form in a number of cities, is set to go nationwide sometime this year. This is a system that assigns trustworthiness scores to individuals, companies, organizations, and governments on the basis of a variety of behaviors. These can range from timely repayment of debts and abiding by laws, to spreading rumors, donating blood, and making “insincere” apologies. It also requires companies to turn over vast amounts of information to government entities for the purpose of computing the score.

The world’s tech firms find themselves faced with high-stakes decisions relating to data requests from governments and pressure to censor content. TikTok, Zoom, and others have come under criticism for restricting speech critical of the Chinese government. In wake of the new Hong Kong law, TikTok decided to exit the territory. It has repeatedly emphasized that its data servers lie outside China, and that it does not share data with the Chinese government. U.S. companies, such as Google, Facebook, and LinkedIn, have also put a pause on the sharing of information with Hong Kong authorities.

Within the U.S., these firms are under pressure to provide better privacy protections, police hate speech, and combat misinformation. The rules for data handling are distinct in the U.S. and Chinese spheres, and it appears the two are moving farther apart.

That geopolitical events would provide a push toward tech decoupling was unexpected. In Ladakh, near the contested India-China border, a deadly clash between the two countries left 20 Indian soldiers dead (exact Chinese casualties are unknown). In retaliation, New Delhi banned 59 Chinese apps, including TikTok and WeChat. In the U.S., President Trump’s executive order bans TikTok and WeChat from operating in the U.S. within 45 days if they are not sold by their Chinese parent companies (a subsequent order appears to give TikTok 90 days). Interestingly, the executive order cites India’s ban in support of the decision. Although security risks of the apps are cited, broader strategic objectives appear to be behind this choice of targets.

Two primary factors are driving the recent push toward tech uncoupling. First, although there has been much talk of reducing America’s reliance on Chinese manufacturing, both for finished products as well as for components, this is not an economically appealing option. The impact of extreme restrictions on manufacturing would be to substantially raise prices that U.S. consumers and companies pay, making this politically unpalatable.

In contrast, as the Indian government determined, Chinese tech companies make for a more attractive target in disputes both economic and political. Although Chinese tech companies have become formidable forces, people outside China are not so reliant on them yet that people would experience severe disruption.

Second, U.S. and Chinese tech companies are engaged in a global competition for users. For instance, they have both invested heavily in the Indian market in recent years, and the current India-China tensions are likely to play to America’s advantage. The giant Chinese tech firms’ U.S. competitors, such as Facebook, Google, and Twitter, have long been excluded from Chinese markets. A ban on Chinese firms is likely to benefit them, with no countervailing risk of their being shut out of China’s market in retaliation.

Tech firms on both sides of the fault line will try to span the divide, playing by different rule books in different spheres. However, this will become more difficult the farther apart the two systems drift. China’s increasing control over the flow of information, its muscular geopolitical policies, and the success of its tech firms will all push us toward greater fracturing of the Internet. The realization in the U.S. that strategic competition with China is increasingly about technology will continue to lead to policies that limit the freedom of U.S. companies to engage with China in this sphere. This will dent China’s global tech ambitions but is bad for the world as well.

The world would be better served by a free Internet that connects people globally and serves as a vehicle for the free exchange of ideas. It would also benefit from innovative tech companies competing across borders to offer products and services that improve our lives. We can only hope that China and the U.S. work to de-escalate their conflict and reverse the process of decoupling.

Kislaya Prasad is a research professor and the academic director of the Center for Global Business at the University of Maryland Robert H. Smith School of Business.