Will the pandemic kill the penny? 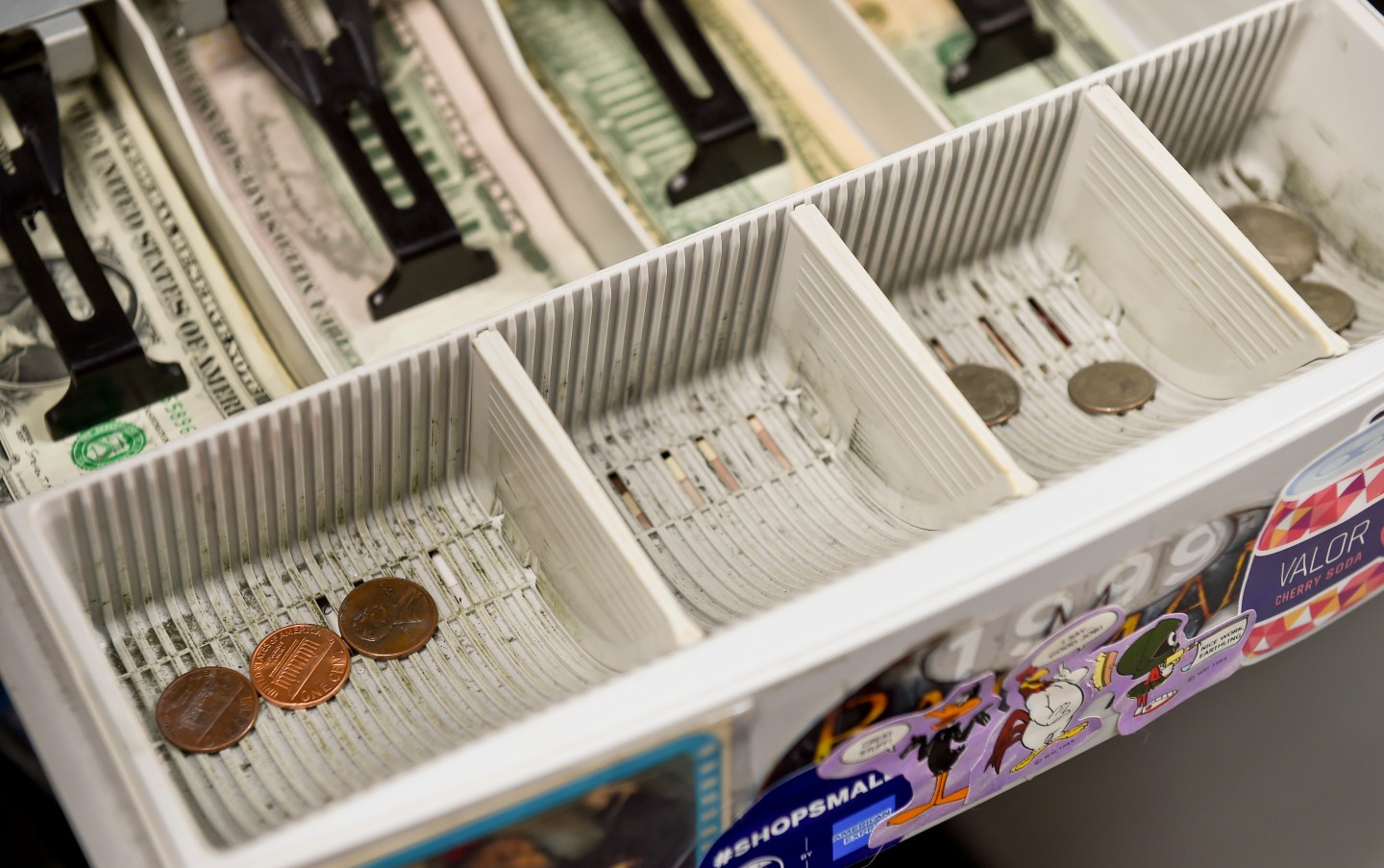 U.S. lawmakers have tried repeatedly to eliminate one-cent coins in recent years, but the penny remains a stubborn—and often annoying—part of American life. But as the COVID outbreak has made people fearful of touching cash, some believe the penny’s days are finally numbered.

“I think this is going to kill the penny in 2 years,” says Arik Shtilman, the CEO of global payment company Rapyd.

Shtilman notes other countries, including Ireland and Canada, got rid of their pennies nearly a decade ago, and that governments around the world are eyeing the pandemic as an opportunity to reduce reliance on cash—a form of payment that is both inefficient, but also unhygienic.

In a recent survey, Rapyd found that a majority of Americans are reluctant to handle cash, and that 45% are in favor of eliminating the penny. Shtilman believes this trend will accelerate given how many people under 40 barely touch cash at all, let alone use pennies.

There is also a strong economic case for eliminating one-cent coins. In 2018, the U.S. Mint lost $69 million making pennies, and those costs are likely to go up in light of rising copper and zinc prices. This year, each penny is slated to cost the mint two cents—an inefficiency that could be eliminated by simply getting rid of pennies.

But while the U.S. Mint dramatically reduced coin production as a safety measure during the early days of the pandemic—contributing to a national coin shortage—it has since restored full production, and expects to mint a record 19.8 billion coins of all sorts this year.

Meanwhile, a spokesperson for the U.S. Mint said there are no immediate plans to get rid of pennies.

“There have been no formal discussions on this topic within the United States Mint (Mint) or the Treasury Department,” said the spokesperson. “We mint coins in accordance with legislation and based on orders from the Federal Reserve System.”

And even if lawmakers do revive the push to eliminate the penny—similar attempts failed in 1990, 2001 and 2006—they would face resistance from lobby groups with a vested interest in keeping the penny. Such lobbying was the subject of a popular 2015 satirical piece by comedian John Oliver—who labeled the penny as “garbage”— but the lobby groups appear as entrenched as ever.

In response to a query from Fortune, Mark Weller, the executive director of a group called Americans for Common Cents, said consumers benefit from coins, and claimed health concerns about coins are unfounded.

“Regarding the hygiene concerns, central banks around the world and medical experts confirm that coins are safe to use in times of the pandemic,” said Weller. Regarding the penny specifically, the copper covering the coin is antimicrobial, it kills bacteria and viruses.”

All of this suggests that, despite Americans’ growing reluctance to use cash and the increasing cost of producing pennies, the one cent coin is not going away anytime soon.