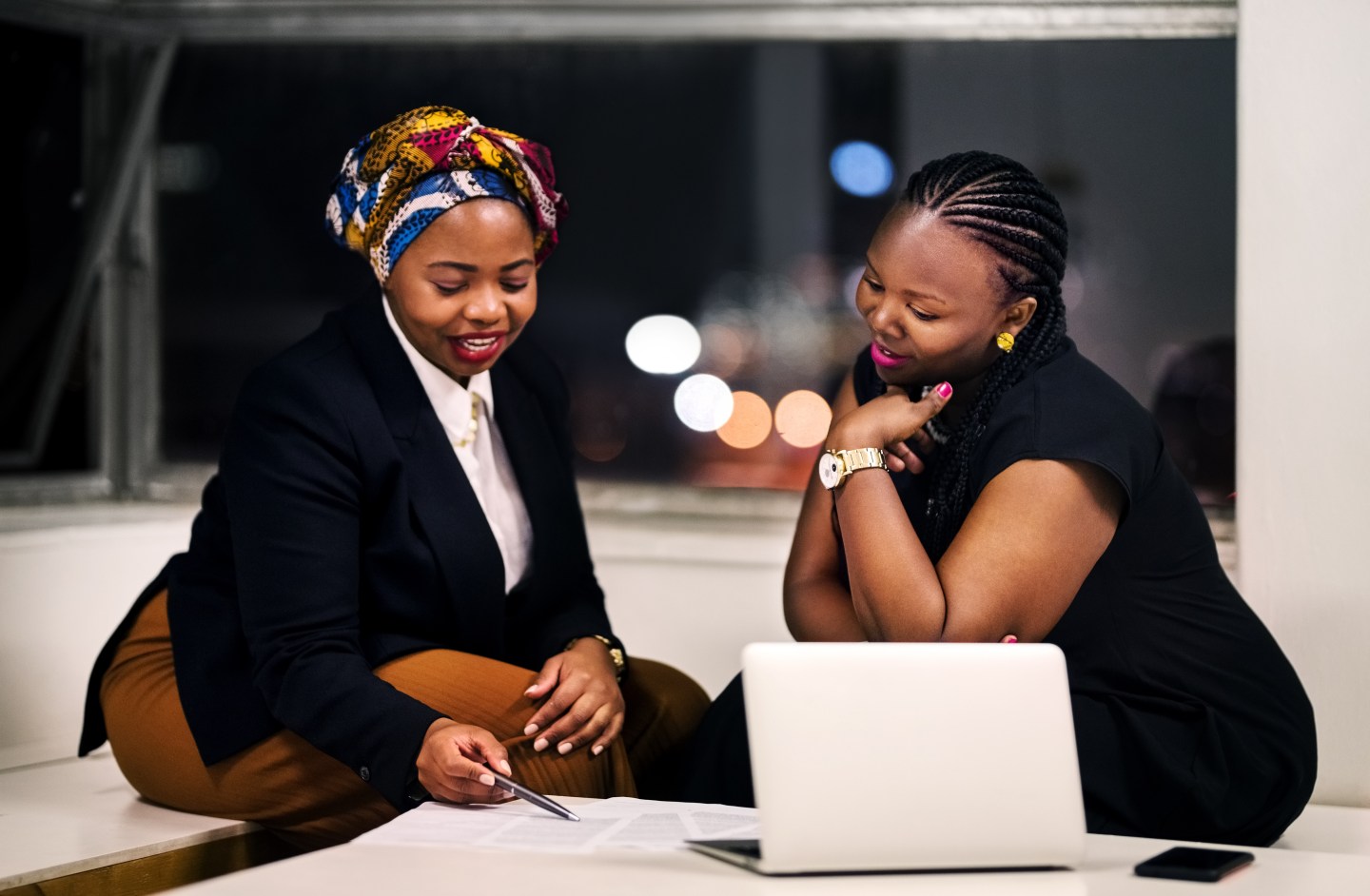 Good morning, Broadsheet readers! Tish James takes on the NRA, Doris Buffett left a legacy of philanthropy, and we have some book suggestions. Have a relaxing weekend.

– Reading is fundamental. With the weekend at our doorstep, are you hoping to spend some time away from your screens—maybe even with a good book?

I have some suggestions to pass on, though I admit that none are the usual light beach fare many of us gravitate to this time of year. Then again—this is not exactly a typical year, and I suspect that this summer, as many of us are stocking our beach bags with anti-racist reading as with whodonits and frothy romance novels (though I love those too!).

The recs come from sociologist Tsedale Melaku, who I interviewed last month at a From Day One virtual event dedicated to workplace equity. Melaku is the author of You Don’t Look Like a Lawyer: Black Women and Systemic Gendered Racism, a book that explores the experiences of Black female attorneys and the many deeply-entrenched barriers that hold them back in the legal world.

One of the essential concepts laid out in Melaku’s book is the “invisible labor clause”—the requirement that Black women do additional, unseen and uncompensated work to “fit in” to traditionally white male arenas like corporate law firms—and the associated “inclusion tax,” in the form of time, money, and energy spent on those tasks. An example: spending hours (and dollars!) at the hair salon in order to have a style that a white institution deems “professional.”

Melaku is an academic, and the book is rich with theory and scholarly research. But she also spent hours interviewing Black female lawyers about their own experiences at work—and for me, that’s the beating heart of the text. The women, who are painfully candid with Melaku, share tales of being tagged a “diversity hire,” getting repeatedly passed over for good assignments and sponsorship, being mistaken for a secretary, feeling uncomfortable and excluded at work-related social events, biting their tongues at racist comments—the list goes on and on. And while the women interviewed are all attorneys, it’s easy to imagine that Black women in other segments of corporate America would relate.

Toward the end of our discussion, Melaku encouraged non-Black women who want to better understand—and begin dismantling—the systems that foster these experiences to educate themselves. Reading is one essential way to do that, she said (though she urged people to look beyond the wildly popular White Fragility!). Melaku’s book is obviously a great place to start, but she also helpfully provided a full reading list. Hopefully it will come in handy!

Of course, reading up is only one part of the puzzle: “Build your own knowledge base and then listen,” Melaku said. “It doesn’t hurt to listen.”

- Behind the billions. Doris Buffett, the older sister of Warren Buffett who led the family's philanthropy, died at 92 on Tuesday. Buffett directed her own money and her brother's toward the causes of education, mental health, poverty, and women fleeing domestic abuse. She also coined the term "S.O.B.'s" for the beneficiaries she wanted to avoid: symphonies, orchestras, and ballets. New York Times

- The VP race heats up. As some reports claim that Joe Biden's VP search in narrowing to Susan Rice and Sen. Kamala Harris, the WSJ notes that, though Rice has never held elected office, she has more experience in the corporate realm than the others on Biden's longlist of potential running mates. Rice sits on the board of Netflix and worked at McKinsey & Co.

- Graduation emotion. Malala Yousafzai's graduation from Oxford University this year wasn't exactly what she pictured. In this reflective piece, Yousafzai, the advocate for girls' education, writes about how school and university closures were so upsetting to students because education is about much more than studying. Vanity Fair

- In the driver's seat. GM, led by CEO Mary Barra, last month launched a partnership with the Girl Scouts of America, encouraging girls to pursue careers in science, technology, engineering, and math. At a virtual event this week, Barra encouraged girls to enter the auto industry. "We need you," she said. Detroit Free Press

- Feeling it. Michelle Obama said on her podcast this week that she's feeling "some form of low-grade depression" because of quarantine, racial strife, and watching the "hypocrisy" of the Trump administration. "I've gone through those emotional highs and lows that I think everybody feels," the former first lady said. NPR

- Getting the GIG. What should Joe Biden be looking for in his vice president? "Leadership muscle," argue management professor Ella Bell Smith and writer Constance Hale. More than which voters these candidates will bring to the ticket, their "grit, influence, and grace"—or "GIG"—will be crucial in Biden's race, the pair write. Fortune

Getting divorced in the pandemic is complicated. For Orthodox Jewish women, there’s an additional obstacle The Lily

"I'm up in the bleachers, not on the field."

-Zendaya on contributing for the movement for racial justice as an actress, not a full-time activist