Good news for Kamala Harris: Voters are fine with ambitious women. So why do party gatekeepers still care? 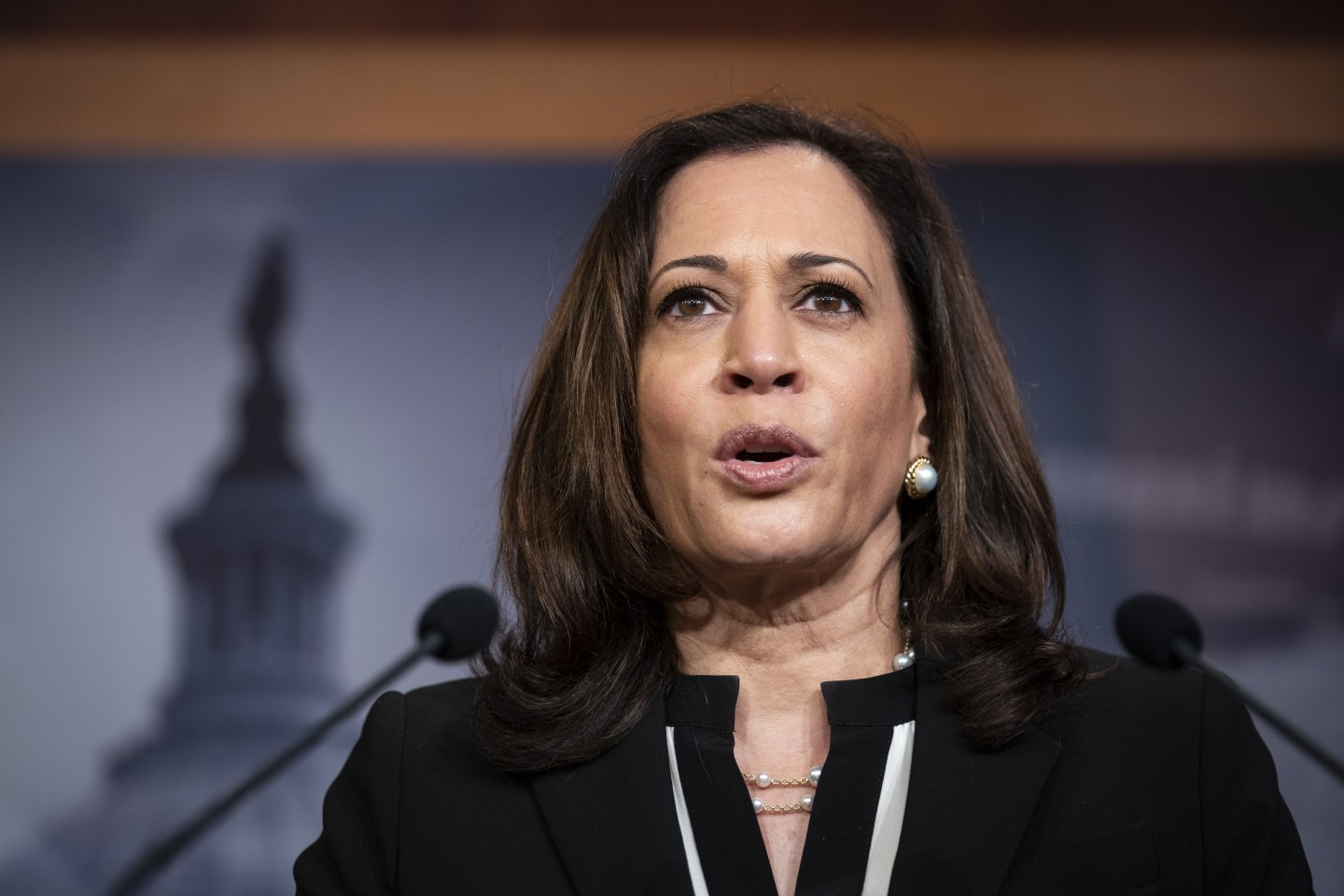 With the expected date of Joe Biden’s vice presidential decision growing ever nearer, the rumblings that campaign insiders are waging something of a shadow war against Sen. Kamala Harris have grown louder.

In late July, news reports emerged that certain supporters of the presumptive Democratic nominee felt that Harris was “too ambitious” for the job. “She would be running for President the day of the inauguration,” Florida bundler John Morgan told CNBC. The buzz was loud enough that Harris herself seemed to address it on Friday, while speaking via live stream at the Black Girls Lead 2020 conference: “There will be a resistance to your ambition, there will be people who say to you, ‘You are out of your lane.'”

But it seems that voters might think that lane is actually a perfectly good place for Harris and other female politicians to be.

According to research published just last month, most people actually don’t mind ambition in female candidates for office. “Voters don’t have a problem with ambitious women,” says Ana Catalano Weeks, a University of Bath comparative politics professor and coauthor of the July paper “Ambitious Women: Gender and Voter Perceptions of Candidate Ambition.” “This seems to be a problem on the party side.”

Catalano Weeks and coauthor Sparsha Saha, a preceptor at Harvard, asked survey respondents to choose fictional candidates whose genders were specified, each with descriptions that suggested different levels of ambition.

The researchers defined ambition as perceived in political candidates a few ways: progressive ambition, or seeking office and subsequent higher office; personality traits like assertiveness and determination to succeed; and ambitious political agendas.

Catalano Weeks and Saha hypothesized that voters would penalize ambitious women running for office. But they found that wasn’t the case; voters did not treat ambitious women differently than they did ambitious men.

“Norms in society change,” says Catalano Weeks by way of explanation. The general public may have once seen ambition as a negative quality in women—but doesn’t anymore. Concerns over ambition in women from political gatekeepers may then be expressions of their own sexism, or outdated concerns over how voters will react, Saha says. “To what extent are gatekeepers sexist themselves?” Saha asks. “Are they taking action thinking voters will punish ambitious women? Are they really just thinking about electability?”

These academics were inspired to take on this research in 2017 after observing Hillary Clinton’s treatment in the 2016 election, including a hacked email in which Colin Powell described the Democratic nominee as having a “long track record” of “unbridled ambition.”

This cycle, Harris wasn’t the only woman in reported contention for Biden’s ticket to be described as ambitious. Former Georgia gubernatorial candidate Stacey Abrams shocked the political establishment by openly stating that she would accept a VP offer from the Democratic nominee; she told other women of color not to let others “disqualify” their ambition.

The research conducted by Saha and Catalano Weeks did not address how race affects voters’ perception of ambition in candidates, but the pair hope future work will answer that question.

“I wish the story was, ‘Yay, Kamala Harris is ambitious. Isn’t that a great thing?'” Catalano Weeks says.

Adds her coauthor Saha: “It’s just so absurd. Of course these people are ambitious.”