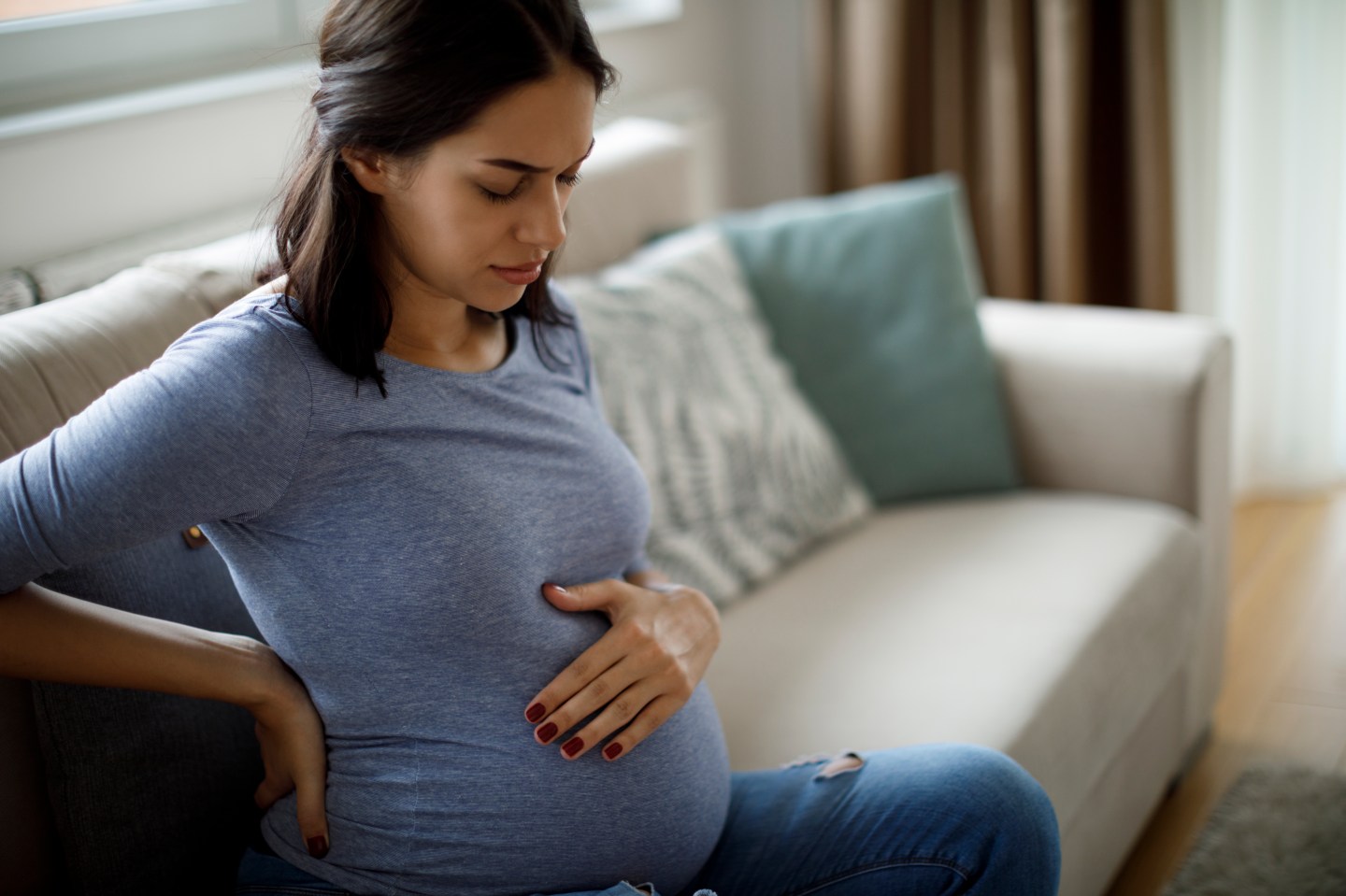 Pregnant women often worry they’ll be judged at work. Will colleagues assume that they will no longer be committed to their careers after having children? Will managers doubt that they can do their jobs effectively while pregnant?

Such fears are not unfounded—and they can pose dangerous consequences to pregnant women’s health, according to a new study.

If a woman who becomes pregnant fears that she may be stereotyped in this way at work, she’s more likely to suffer a workplace accident, Washington State University researchers Lindsey Lavaysse and Tahira Probst discovered.

The study, published in the journal Work & Stress, examined “stereotype threat,” or people’s fear of confirming a stereotype about a group they belong to. The phenomenon is often studied in relation to racial stereotypes, but hasn’t been applied to pregnancy before, say the authors.

Lavaysse, a graduate student, and Probst, a professor of psychology, found that pregnant workers who worry about confirming stereotypes often try to either hide their pregnancy or go above and beyond what’s expected of them at work as coping mechanisms. Going above and beyond—by missing doctors’ appointments to stay at work or not asking for the physical accommodations they need—made these women more likely to suffer workplace accidents, like slipping, tripping, or falling. (Hiding a pregnancy did not contribute to these safety risks.) “If you take on more, there’s even more likelihood for something to go wrong,” says Probst.

The researchers surveyed about 200 women throughout their pregnancies, beginning in the fall of 2016. The participants worked in jobs requiring physical labor, from standing on their feet all day as nurses to lifting heavy objects in manufacturing. Seventy-six percent of participants were pregnant for the first time.

Some workers were more likely to worry about stereotypes than others, whether because of their own innate fears or the actual prevalence of these attitudes in their work environments.

The study focused on physically demanding jobs but has implications for white-collar workers as well, who could suffer economic consequences or threats to their general well-being apart from the kinds of physical workplace accidents studied here.

And the researchers say their findings offer lessons for companies—mainly, that enacting parental leave policies isn’t enough to counter these kinds of risks. “Just because an organization has policies in place, that doesn’t translate into women feeling comfortable enough to use those policies,” Probst says. “Organizations need to consider going above and beyond having a policy to make sure women feel comfortable and don’t suffer negative repercussions.”

Much of the existing research on work and pregnancy addresses the health of the unborn child, including consequences like low birth weights; this study is one of the first to focus on the health of the pregnant worker. The authors note that studying pregnancy in the workplace only becomes more important as more and more women participate in the workforce.

“We need to acknowledge that these stereotypes exist,” Lavaysse says, “so we can move forward to dismantle this notion.”