The investment industry claims to support diversity, but the numbers don’t add up 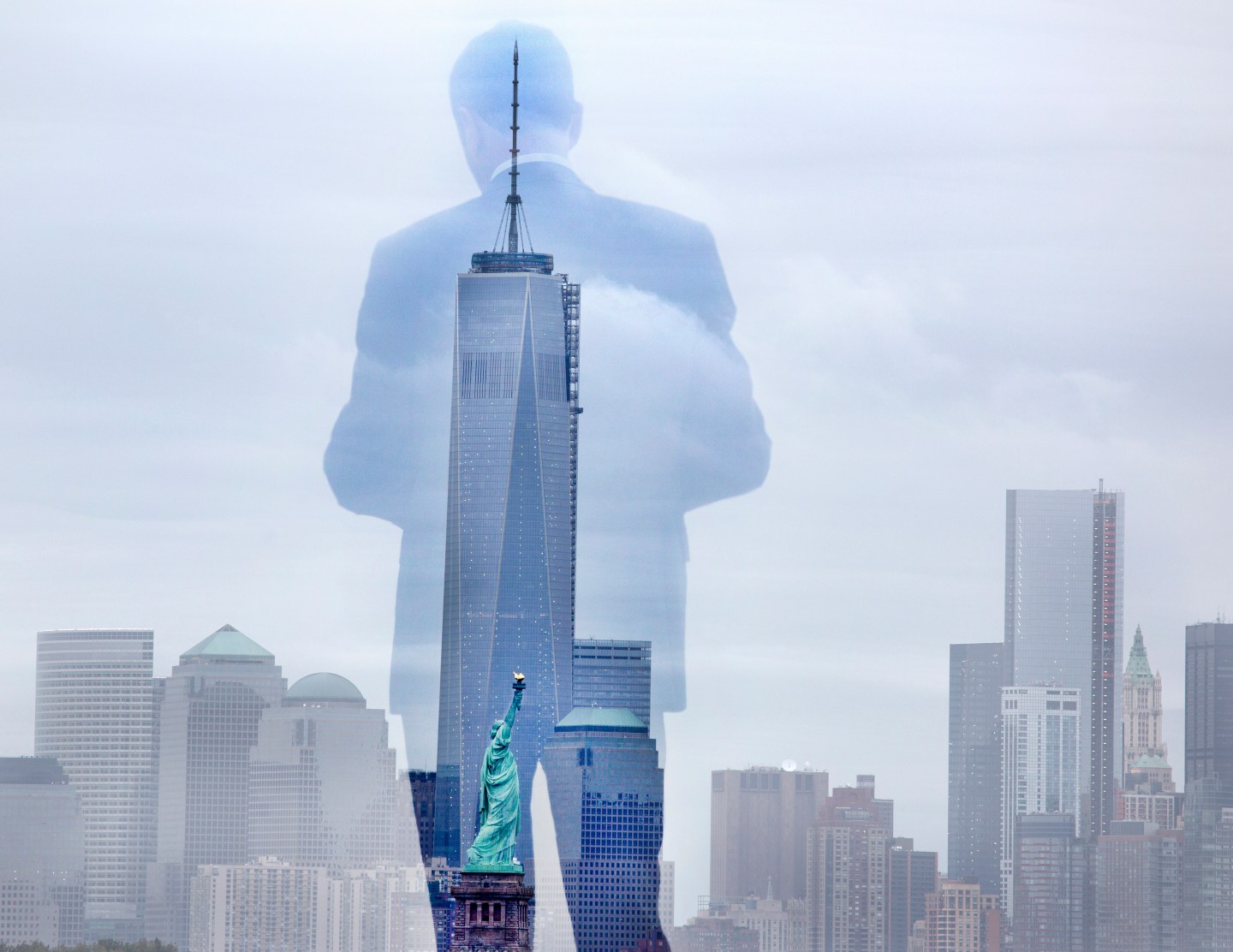 Here’s a better idea: Do something.

While there is a gap between rhetoric and action in many sectors, it’s hard to find a starker gap than in the investment industry: The refusal to deal with the exclusion of women and people of color from its top ranks is singular.

Let’s start with some very low-hanging fruit—the release of demographic data by these institutions. While virtually every other industry regularly reports their own diversity numbers, the investment industry generally refuses to release data on the diversity of asset managers. It’s the rare field in American life where we are still stuck in the closet of not wanting to even talk about the issue.

Given that the industry’s mantra is, “we follow the data,” the absence of it around the participation of women and people of color is striking. A recent study conducted by the group I formed, the Diverse Asset Managers Initiative, illuminates this challenge. We reached out to over 30 of the largest investment consulting firms in the nation to gain a better idea of their representation of women and racial or ethnic minorities. While 20 firms responded, over half of those explicitly declined to provide data, leaving us with data for only nine firms.

In a separate analysis by the Knight Foundation, of the top 50 charitable foundations in the nation, about half did not have sufficiently publicly available diversity data and would not provide it upon request. One-half of the largest foundation endowment leaders won’t even answer the question about how and whether they work with women and people of color.

Pause to consider this fact: Only two universities in the country report diversity numbers for management of their endowments. Two. One of them, the University of California, was forced to do so by the California Assembly. To its credit, once forced, the U.C. system schools have become unparalleled leaders in analyzing why talented women and people of color have been excluded, sacrificing returns for the assets. The other school, Georgetown University, released its numbers a few days ago.

The data that does exist on asset managers paints a grim picture. Firms owned by women and minorities manage just 1.3% of the $69 trillion under management in the U.S. financial-services industry, according to the Knight Foundation. Upper-level staff at the nation’s top investment consulting firms are by and large white and male.

That’s largely because bias is rampant in the investment industry. Research led by a psychologist at Stanford University showcases this discrimination. The analysts asked 180 asset allocators to evaluate different venture capital funds led by black or white men. The results were telling: Investors rated white-led teams more favorably than black-led teams, even when the teams’ work was of equally high quality.

This discrimination doesn’t just perpetuate systemic disparities; it has a material, fiscal impact. Study after study proves it. Take one study by McKinsey examining over 1,000 companies in 12 countries. Researchers revealed that companies in the top quartile for gender diversity on executive teams were 21% more likely to have above-average profitability than those in the bottom quartile. Businesses in the top quartile for ethnic and cultural diversity were 33% more likely to outperform on profitability.

Evidence from the Silicon Valley Community Foundation also highlights the link between diversity and returns. The group worked with their investment consultant, Colonial Consultants, to boost the diversity of its investment portfolio. The results were remarkable. Nearly 80% of the diverse managers deployed across the consultant’s client base went beyond their performance benchmarks – some by a huge margin. An analysis by the Knight Foundation of the asset management industry found similar results. Diverse-owned funds performed similarly to non-diverse owned peers.

It’s sad that the investment industry doesn’t move to bolster diversity. Institutional investors have a fiduciary duty to generate the highest possible returns. By neglecting diversity, they’re failing to uphold that duty. That affects millions of Americans who rely on returns from endowments, pensions, and more.

Leaders in the investment industry like to tout diversity. The numbers tell a very different story. Time that they put their money where their mouths are.

Robert Raben is the founder of the Diverse Asset Managers Initiative, an effort to increase the absolute number of, and assets under management by, diverse-owned asset management firms for institutional investors.