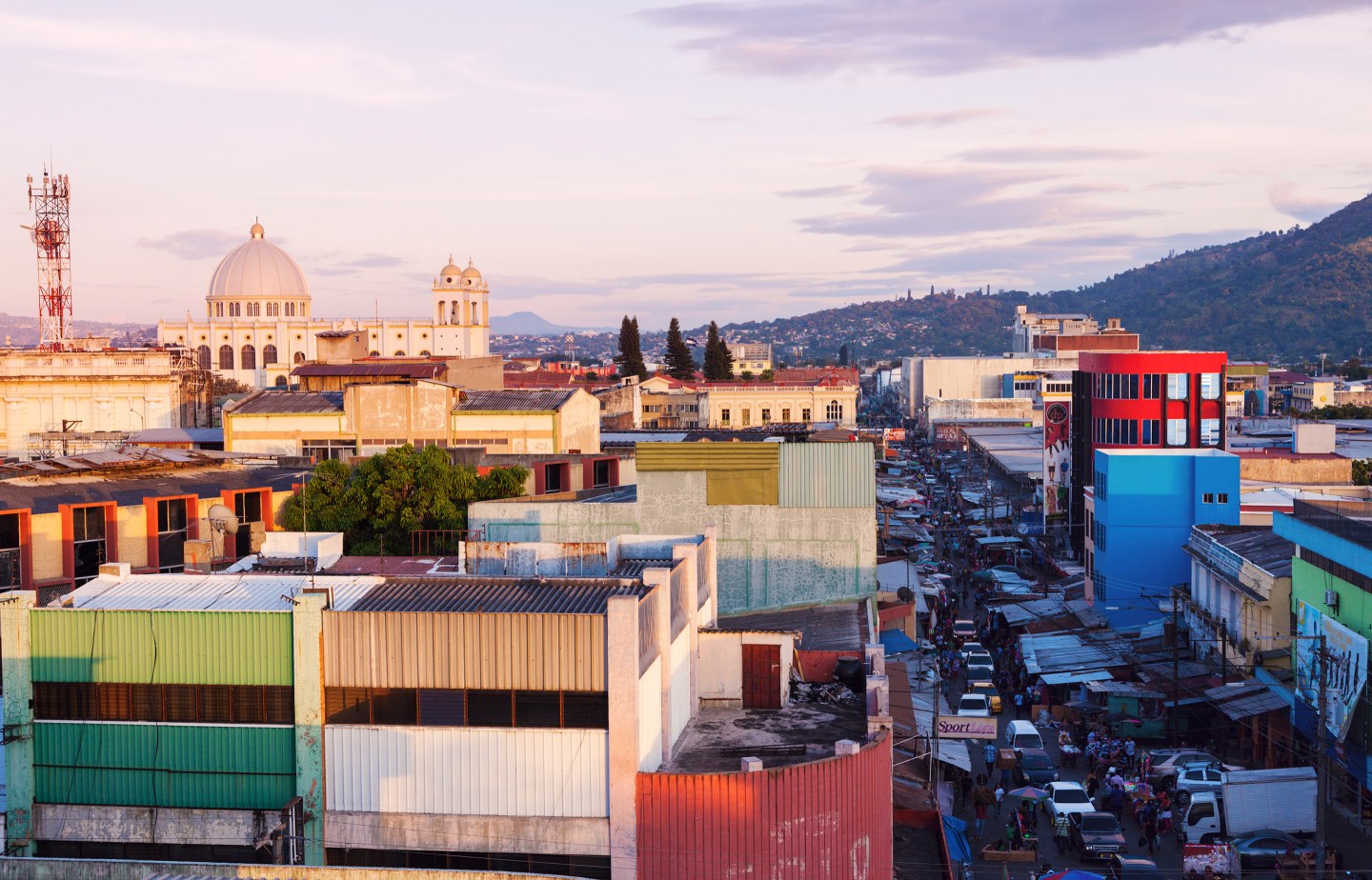 The Supreme Court has preserved a safe harbor for Dreamers for now, but immigration will stay center stage in U.S. politics. If we’re truly going to attain shared prosperity in the Americas region, U.S. foreign policy must stimulate sustainable economic growth in the countries people leave to migrate here.

In a 2018 Washington Post op-ed, former Vice President Joe Biden made this exact argument, touting the Obama administration’s provision of $750 million in aid to Guatemala, Honduras, and El Salvador. Biden is right that mass immigration won’t be stopped by bluster or by walls. It will only subside if people see a real future in staying where they are.

But government aid, even tied to reforms like fighting corruption, cannot by itself create sustainable growth that leads to long-term prosperity. We need to invest in new ideas.

Next-generation special economic zones are emerging in Latin American countries right now. These zones are similar to the Opportunity Zones that Congress created in 2017 to incentivize long-term investments in low-income communities across the U.S. The zones in Latin America employ different laws and regulations to protect individual freedoms and enable business opportunities and investments that these countries desperately need. If the U.S. strategically supports a network of these new zones and promotes investments there, we can spark a broader economic revolution that will ripple throughout the region.

(My company, Próspera, has launched a semiautonomous economic zone on the Honduran island of Roatán in cooperation with the Honduran government, along with a forthcoming zone in La Ceiba, Honduras. Further zones are currently under consideration.)

Latin America already has around 500 zones, according to the United Nations Conference on Trade and Development World Investment Report 2019. To determine which ones are worth investing in, we must look beyond tax benefits to consider how a zone improves the rule of law. It should both reduce regulatory barriers that can stifle business activity and guard against parasitic corruption. Many of the existing zones hold this potential. According to a proprietary EY report, the most advanced zones in Latin America can create a business-friendly environment comparable to the U.S.’s and the world’s most dynamic hubs of enterprise.

It’s also important to consider whether a special economic zone will be durable—for example, whether the host country has amended its constitution or core laws to allow for it. This signals a nation’s long-term commitment to economic freedom and growth, rather than an opportunistic cash grab that could be wiped away by the results of one election.

Another important indicator is whether the zone’s charter establishes rules for individual freedoms backed by human rights guarantees and robust third-party enforcement mechanisms. The use of secure digital technology for government-related transactions, such as applying for required permits, is also a promising sign. These measures make public transactions more cost-efficient, transparent, and accountable.

Special economic zones have time and again lifted people out of poverty. China used them aggressively in its rise to become a superpower. The GDP of Shenzhen, its most successful zone, grew from $4 million in 1980 to $374 billion in 2019. Today, the vast majority of the world’s electronics are manufactured there.

The same is possible in Latin America. Between 1985 and 2000, the Dominican Republic’s zone program created over 100,000 manufacturing jobs and reduced its overdependence on agriculture. Economists at Guatemala’s Universidad Francisco Marroquín predict that GDP per capita will grow from $2,500 to over $35,000 by 2050 within zones set up under Honduras’s new framework.

In the wake of economic devastation wrought by COVID-19, the U.S. needs to revive its economy and reduce its dependence on overextended supply chains. We can’t simply bring all manufacturing back into this country. For companies that can’t afford to locate operations here, special economic zones in Latin America afford them a cost-effective option for manufacturing and sourcing operations much closer to home.

An uncertain continuation of the Deferred Action for Childhood Arrivals (DACA) program is no substitute for a smart immigration strategy. We must improve life in the countries that people leave to seek a better future. The U.S. should encourage the development of special economic zones in Latin America to relieve the driving pressure behind immigration. This is an indispensable part of the solution to the inequities underlying much of our national turmoil.

Erick A. Brimen is CEO of Honduras Próspera LLC. He wrote this op-ed in a personal capacity.