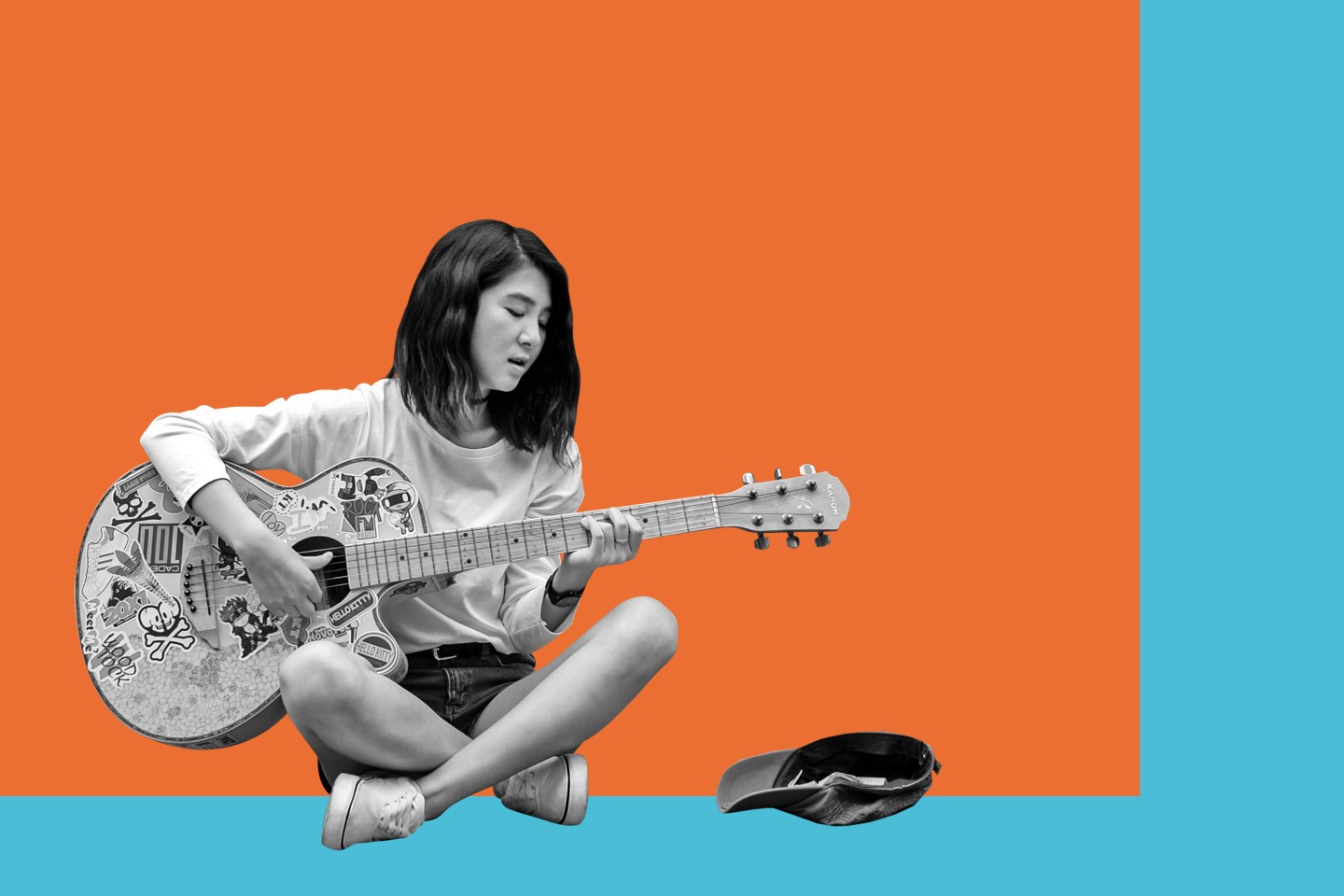 In the digital world, all creators have lived in the shadow of an existential paradox.

On the one hand, the media firms that have historically supported the livelihoods of writers, journalists, and other audio- and video-storytellers are in economic decline. As a result, it is harder for the creators to make a living. On the other hand, individual creators have never before had the kind of direct reach they do today. Many podcasters have larger audiences than the radio stations of yore. Instagram fashionistas outdo most glossy fashion magazines. And there are thousands of journalists with followerships that rival the reader base of a midsize newspaper.

The coronavirus pandemic has turned this paradox into a full-blown crisis. To many in the industry, the cause is self-evident: Big Tech platforms, especially Facebook and Google. Their dominance is painfully evident every quarter when, in lockstep, the platforms announce their ever-growing share of the advertising market while traditional media report deep declines. The demands for regulating or taxing the platforms to protect parts of the industry like the especially vulnerable news business grow louder every year.

However, the proposed remedies fail to address the deeper issue: When it comes to the creator economy, the digital world lacks some fundamental features of a well-functioning market. Black-box algorithms drive how a creator is discovered and how many viewers she reaches. It is not so much a failure as an absence of open markets, because what the platforms have created is an ecosystem designed entirely for advertising efficiency. In this world, creators are a side story.

The good news for creators is that there is a significant new technology shift underway that has the potential to revitalize the open market: a new era of frictionless payments. Two developments are enabling this: seamless payments on mobile phones; and the less glamorous technology of interbank micropayments. Thanks to biometrics on new smartphones—including fingerprint readers and face ID technology—all one needs is to tap one’s phone to make payments. In India, for instance, the Unified Payments Interface—a standard for bank-to-bank micropayments—permits transactions worth less than 10¢. Worldwide, more than 400 million people use Apple Pay, which has overtaken all other forms of contactless payment in the two years since its rollout.

Once it is as easy for creators or creative firms to charge users for a post as it is to simply post something on social media, the consequences will be far-reaching. It will enable what economists refer to as “vertically and horizontally differentiated” markets, of the kind already found in much traditional media. In a media category such as fiction, for example, there are a breadth of genres available, from literary fiction to pulp (vertical differentiation) and all shades in between. And within each genre, there are multiple levels of quality (horizontal axes of differentiation). The result is the incredible variety of books, cinema, TV, and radio that we take for granted today. The edifice of digital content built entirely on advertising supports no such sophistication.

Seamless payments as a fundamental building block of the emerging web will support a creative economy that’s more diverse and less monopolistic than today’s. New services like Patreon and email subscription platform Substack, which allow creators to collect payments from their fans, are early proofs of concept. (My own company, ScrollStack, is another.) In China, audiences have advanced the furthest in terms of relying on frictionless payments to buy content. For example, Ximalaya, a micropayments-based platform, has helped establish a multibillion-dollar market for a totally new category of audio works.

A more sophisticated market for creative works will not automatically solve all problems. Some creative endeavors simply won’t attract the number of patrons needed to support them. Many newsrooms, for example, might need to rely on philanthropic support to fund their reporting and investigative work. What made the old creative industries both prolific and culturally significant—patience and creative risk-taking—will also take time to emerge. While the technology is here now, what is still far off is the emergence of a publisher like Margaret Anderson, whose periodical The Little Review supported James Joyce for several years in the writing of Ulysses.

Yet that is no cause for despair, because micropayments on the open web are establishing the preconditions for such risk-taking by creators and producers. Without the imperative of reaching millions of “active users” for ad dollars, creators can conceive of projects that are viable at much smaller scale. This has the potential to power a better Internet of creative experimentation.

Samir Patil is the founder and CEO of ScrollStack.com a mobile-first, multilingual platform that enables creators to charge for their works.