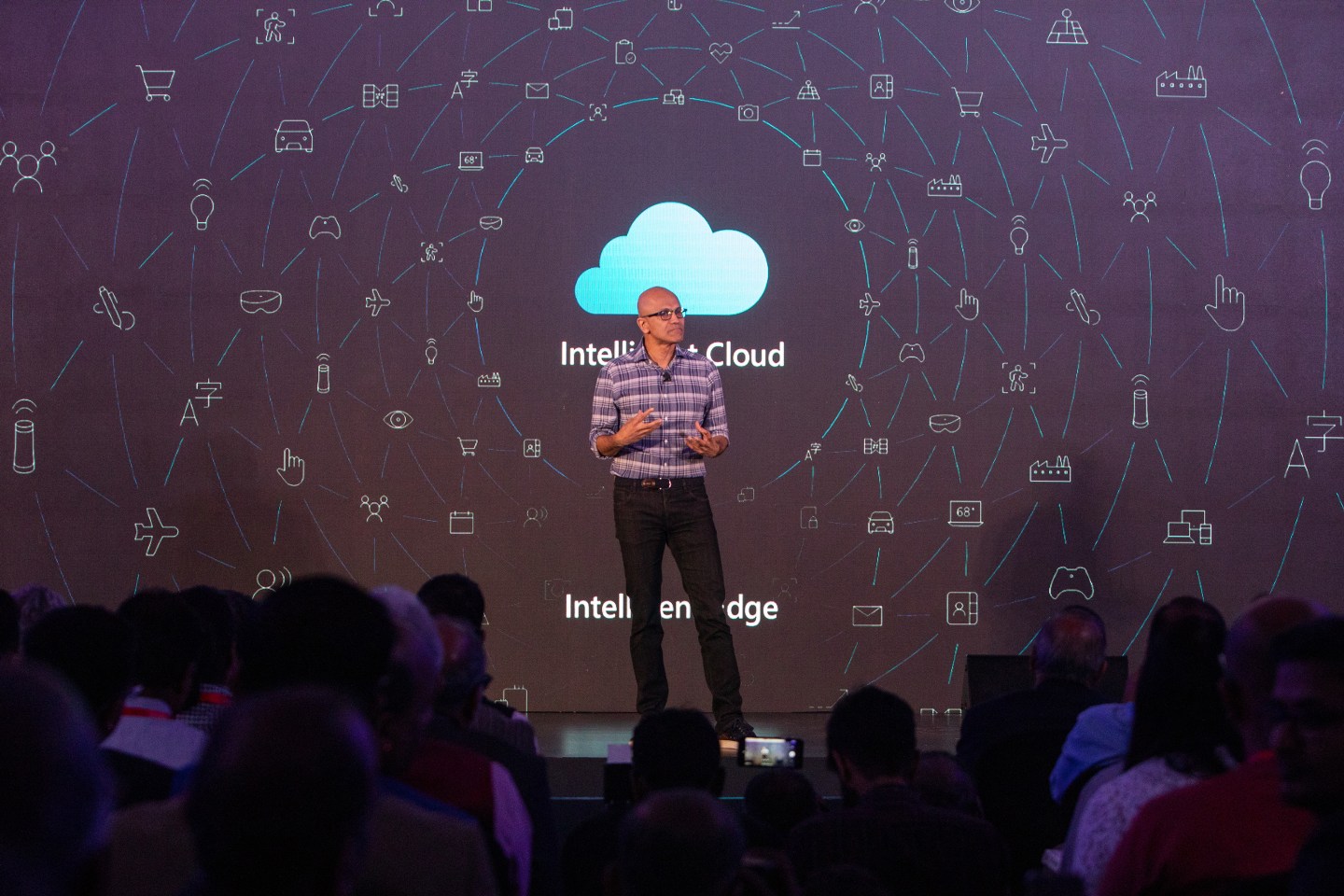 This week, the Trump administration issued a new executive order suspending employment-based visas used by more than half-a-million foreign workers each year, including the H-1B skilled-worker program relied upon by our nation’s tech industry. This policy won’t simply make life harder for immigrants—it will have devastating consequences for the economy, robbing U.S. businesses of skilled, tech-savvy workers, hampering economic growth, and stifling job creation as we push through the coronavirus downturn.

As an immigrant and the cofounder of a startup that has raised $70 million to help new Americans participate fully in our economy, I’m dismayed by the President’s shortsightedness. The business and technology communities have spoken out clearly, time and again, about the need for a smarter approach to immigration. My company, Nova Credit, recently drafted an open letter signed by more than 230 business leaders, including top current and former executives at JPMorgan Chase, Lending Club, PayPal, and Verizon, asking Congress to ensure immigrants are treated fairly in COVID-19 response and recovery efforts.

We did so because we know that immigration isn’t a zero-sum game. Foreign workers don’t take jobs from Americans, but rather give businesses like ours the talent and skilled labor we need to keep growing and create jobs and prosperity for everyone.

The Trump administration claims its policies are meant to protect U.S. workers, but the true impact will be a catastrophic loss of jobs and innovation. Our workforce is aging, so we need immigrants to keep our economy firing—especially in the skilled positions that fuel growth and create jobs for American workers. According to New American Economy, every H-1B visa that’s issued generates 1.83 new jobs over the following seven years. With 85,000 H-1B visas currently issued per year, that means even just a one-year freeze would cost the U.S. a total of 155,550 jobs.

The new executive order also halts the issuance of L visas, which let businesses move workers from one branch to another and are vital to the running of multinational companies. It bars many workers from entering on H-2B visas, which are widely used by the hospitality sector and other seasonal businesses wrestling with chronic labor shortages. And it bars the entry of skilled workers’ spouses under H-4 visas—a pointlessly cruel move that will separate loved ones and have an outsize toll on immigrant women.

The J visa program, used by students and professionals, is also on the chopping block, and the administration is likely to follow up by targeting the Optional Professional Training program that allows students to work temporarily for U.S. companies after graduation. Both the J and OPT programs are major drivers of innovation that create jobs for everyone. Reducing OPT numbers by just 60%—a far more restrained approach than the administration favors—would reduce GDP by a quarter-percent by 2028, and wipe out 443,000 jobs, including 255,000 now held by American-born workers.

The long-term toll would be even worse, because the foreign students and skilled workers of today are the startup founders and CEOs of tomorrow. SpaceX founder Elon Musk and Microsoft CEO Satya Nadella once used H-1B visas to live and work in the U.S. In total, the U.S. has 3.1 million immigrant entrepreneurs, according to New American Economy, and immigrant-run businesses employ 8 million people. Without immigrant founders, the Fortune 500 would be only the Fortune 277, because almost 45% of our country’s biggest companies were founded by new Americans and their children.

My own story speaks to the contributions made by immigrants. I was born in the U.K. to Greek parents, educated in a French school, and worked in East Africa before coming to the U.S. for an MBA at Stanford. Because I was able to use the OPT program and other employment-based visas to stay in the U.S. after graduating, I went on to cofound Nova Credit, which now employs 55 people and helps thousands of immigrants a year to access financial services like loans and credit cards.

We’ll need exactly that kind of imagination, energy, and optimism as we work to revitalize our economy—and that means we can’t afford to sideline or scare off our immigrant workers. The pandemic doesn’t care about paperwork or politics: It’s affecting us all. But nobody benefits if we force hardworking immigrants to abandon their dreams and return to their home countries—or to more welcoming countries such as Canada—and rob ourselves of their talent, their innovation, and their entrepreneurialism.

Americans should reject the administration’s misguided effort to exclude skilled immigrants. It’s time for all Americans—and especially our leaders in D.C.—to put politics aside, do what’s right for the U.S. economy, and work to ensure that bright, ambitious immigrants know they’ll always be welcome in the home of the free.