‘Companies have no choice.’ The pandemic is forcing business to digitize 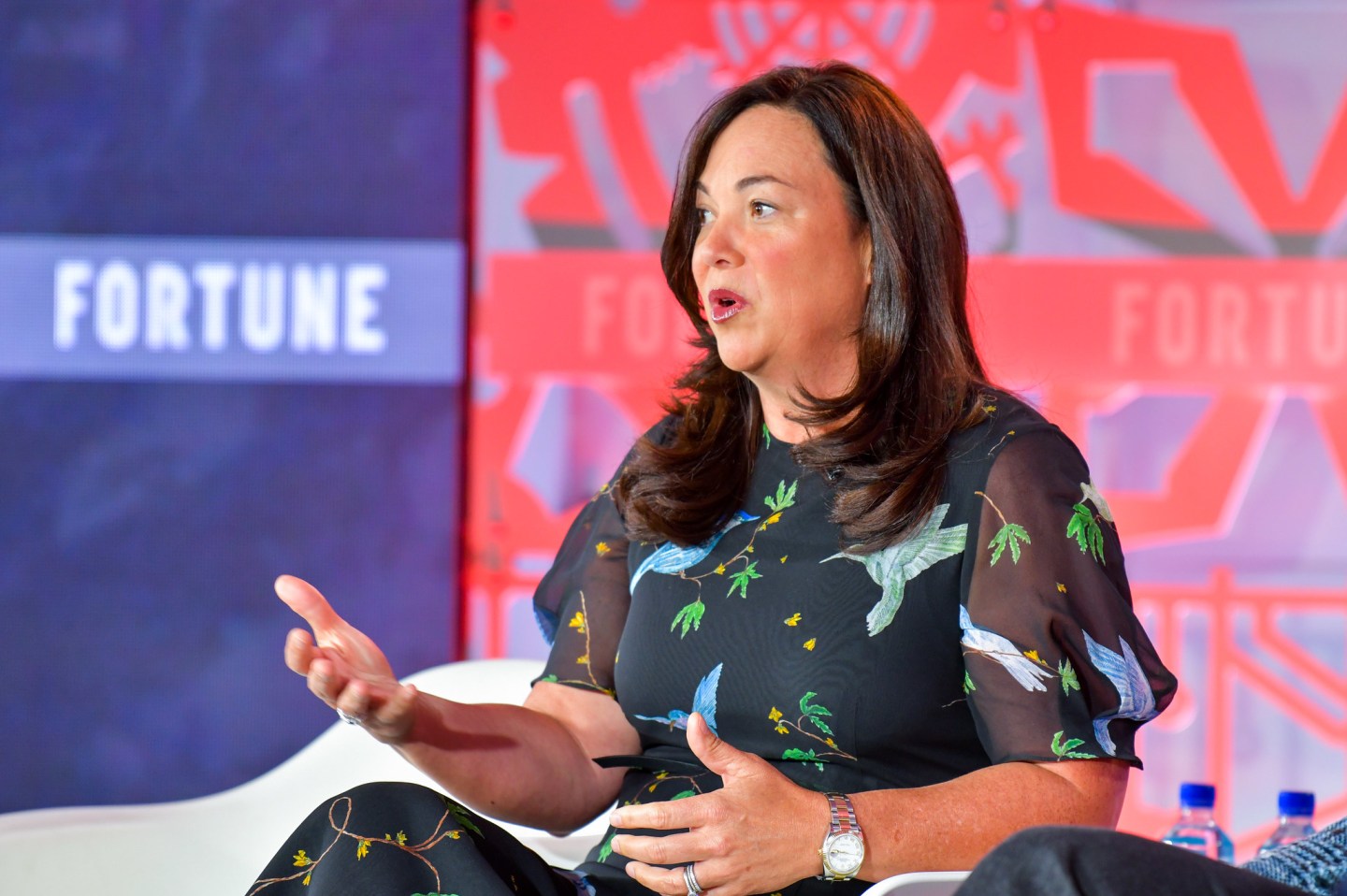 The novel coronavirus pandemic has wreaked havoc on much of the world. But it might result in at least one positive outcome for companies that have been slow to digitize: a forced acceleration of that transformation.

“Companies have no choice,” Jennifer Tejada, CEO of PagerDuty, a company that provides online tools to software developers, told Fortune executive editor Adam Lashinsky during a Fortune Brainstorm Tech virtual conversation on Wednesday. “When you are locked down, your only way to engage with a brand is through the Internet.”

Tejada joined Jim McKelvey, cofounder of mobile payments company Square and author of The Innovation Stack, for a discussion about how innovation can thrive during a crisis.

“I think if you’re going to do something unique, starting in a crisis is a real advantage,” said McKelvey, who also recently published a graphic novel titled The Birth of Banking (his first published work was a textbook on the art of glassblowing). “Crises tend to open the mind to what’s possible. If everything is working, you’ll just do what’s always worked.”

McKelvey and Jack Dorsey, the CEO of Square, started the company at the height of the last financial downturn in 2009. McKelvey said it was a great time to launch a new idea. “We had access to people we wouldn’t have had during boom times,” the entrepreneur said. “A lot of them were unemployed.”

McKelvey noted the vast amounts of startup capital “sloshing” around—despite the broader economic picture. But the pandemic is likely making it harder for founders who don’t have existing clout with venture capitalists to get in front of investors, not to mention exacerbating diversity and inclusion problems for companies. As one participant of Wednesday’s event, venture capitalist Kamran Ansari from Greycroft Capital, added: “The deals I’m seeing happening are for companies we’ve invested in before or for entrepreneurs we knew before.”

While access to capital may be an issue, especially for founders who are not part of existing networks, McKelvey is convinced that new innovations will come out of the current crisis. “What builds world-changing companies is duress,” he said.

Duress is also leading companies to embrace change. Tejada, who is on the board of Estée Lauder, said a significant portion of the cosmetics giant’s revenue has always been through brick-and-mortar sales—but that’s now changing. “They’ve seen growth in their online business as a result of [digital platforms] being the only way to engage with customers,” she said.

Unlike Estée Lauder, PagerDuty has been an all-digital (and cloud-based) product from the get-go. But Tejada’s San Francisco company had a mostly in-office corporate culture—until the pandemic hit, anyway. “If you asked me how long it would take to transition my company to being fully remote, I would have said several quarters,” the chief executive said. “We did it in 24 hours.”