Are women-led companies better positioned to survive the pandemic? 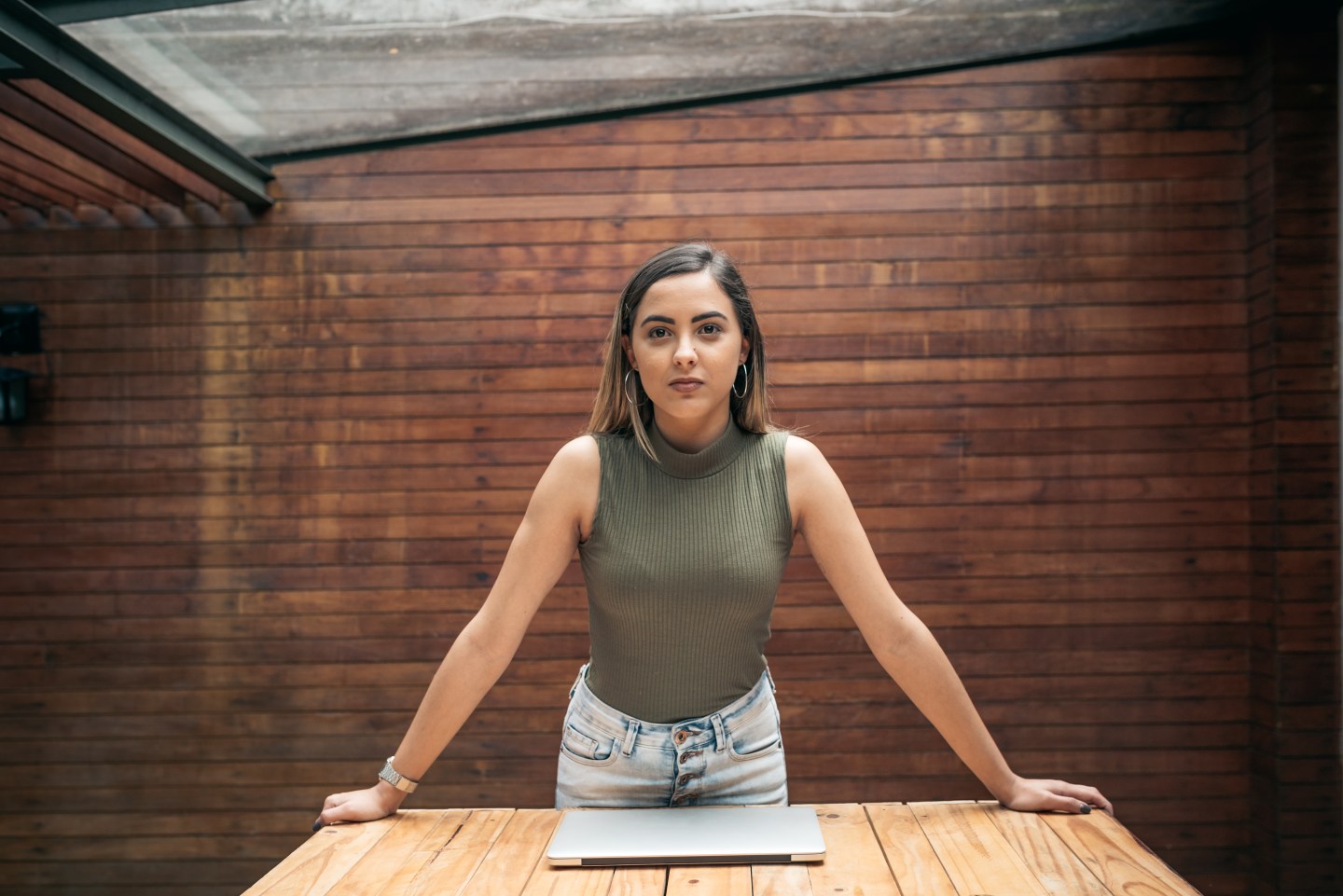 A survey looks at how women-led companies are faring amid the pandemic.Getty Images
Getty Images

Good morning, Broadsheet readers! Rep. Karen Bass is in the mix for VP, Rhode Island drops the rest of its name, and we check in on how female founders are faring amid the pandemic. Have a wonderful Wednesday.

– Surveying startups. Given the multitude of ways the pandemic has hit women especially hard, I was particularly interested to check out this new survey from Female Founders Fund, which digs into the COVID-19 impact on women-led companies.

As you might expect, most female founders say their startups are feeling the effects—falling revenue, struggles to land new funding, and an acute pressure to cut costs.

But when Emma, who wrote about the survey here, attempted to get a sense of how the impact on these women-led ventures compares to venture-backed startups as a whole, a slightly different picture emerged. According to F3’s survey of female founders, 20% of respondents say they’ve actually increased revenue projections for the next year. Meanwhile, an April survey by Startup Genome of about 1,000 global startups found that 12% of respondents were experiencing that same kind of growth. Forty-six percent of the female founder survey respondents cut headcount costs through layoffs, furloughs, or salary reductions. Compare that to the Startup Genome survey respondents, 74% of whom said they had terminated workers.

To be sure, these surveys are nowhere near apples-to-apples comparisons. But it’s interesting—and refreshing!—to consider the ways in which women-led startups might actually be better positioned to withstand the pandemic than many of their male-led counterparts.

For more on the current state of female founders’ businesses, you can read Emma’s full story here.

- The challengers. In Tuesday night's elections, Rep. Alexandria Ocasio-Cortez handily defeated her more moderate primary challenger, Michelle Caruso-Cabrera. Longtime Rep. Carolyn Maloney is still locked in a rematch with her 2018 opponent. There's not yet a winner in the Kentucky race between Amy McGrath and Charles Booker, both aiming to challenge Sen. Mitch McConnell in November. New York Times

- Veepstakes. Another name in contention for VP? Rep. Karen Bass, the California congresswoman who chairs the Congressional Black Caucus. Joe Biden's vetting team has contacted Bass, who is a leading voice on police reform in Congress. CBS News

- Just Rhode Island. Rhode Island's official name was, until this week, "Rhode Island and Providence Plantations," a reminder of the state's history in the slave trade. Gov. Gina Raimondo signed an executive order removing the phrase from the name. NPR

- Inclusive ERGs? In employee resource groups meant to provide support to all kinds of LGBTQ people, white gay men are overrepresented, according to a study by the Boston Consulting Group. The finding carries extra significance now that, following the Supreme Court's recent decision, LGBTQ workers are protected by U.S. nondiscrimination law. Fortune

MOVERS AND SHAKERS: Stacy Brown-Philpot is stepping down as CEO of TaskRabbit; she's one of few black women to lead a Silicon Valley company. Sophia Amoruso resigned as CEO of Girlboss, the media company that sold to Attention Capital in December. Before going public, Palantir added the first woman to its board of directors; the new board member is Alexandra Wolfe Schiff, who resigned her role as a reporter at the Wall Street Journal to accept the seat. Goldman Sachs hired AT&T's Fiona Carter as its first CMO. The Lasker Foundation added to its board of directors foreign secretary of the National Academy of Medicine Margaret Hamburg; MIT president emerita Susan Hockfield; and Brigham Health president Betsy Nabel. Earnin hired MedMen's Morgan Sokol as VP, policy. Brightside hired meQuilibrium's Lucy English as head of measurement. Anchorage hired Salesforce's Julie Veltman as head of finance.

- The assist. Washington Mystics player Natasha Cloud and Atlanta Dream player Renee Montgomery, like WNBA star Maya Moore before them, are sitting out this season of their sport to advocate for a cause. Both want to work on behalf of the Black Lives Matter movement.

- Court reporter. A Missouri appeals court upheld the verdict that Johnson & Johnson's talc-based baby powder caused ovarian cancer in 22 women, but cut the damages from $4.7 billion to $2.1 billion. J&J said in May it would stop selling the product, which was especially advertised to black women, amid decreased demand. Wall Street Journal

When will black women see justice? The Cut

I'll Be Gone in the Dark is a touching eulogy for Michelle McNamara, the writer obsessed with finding the Golden State Killer MEL Magazine