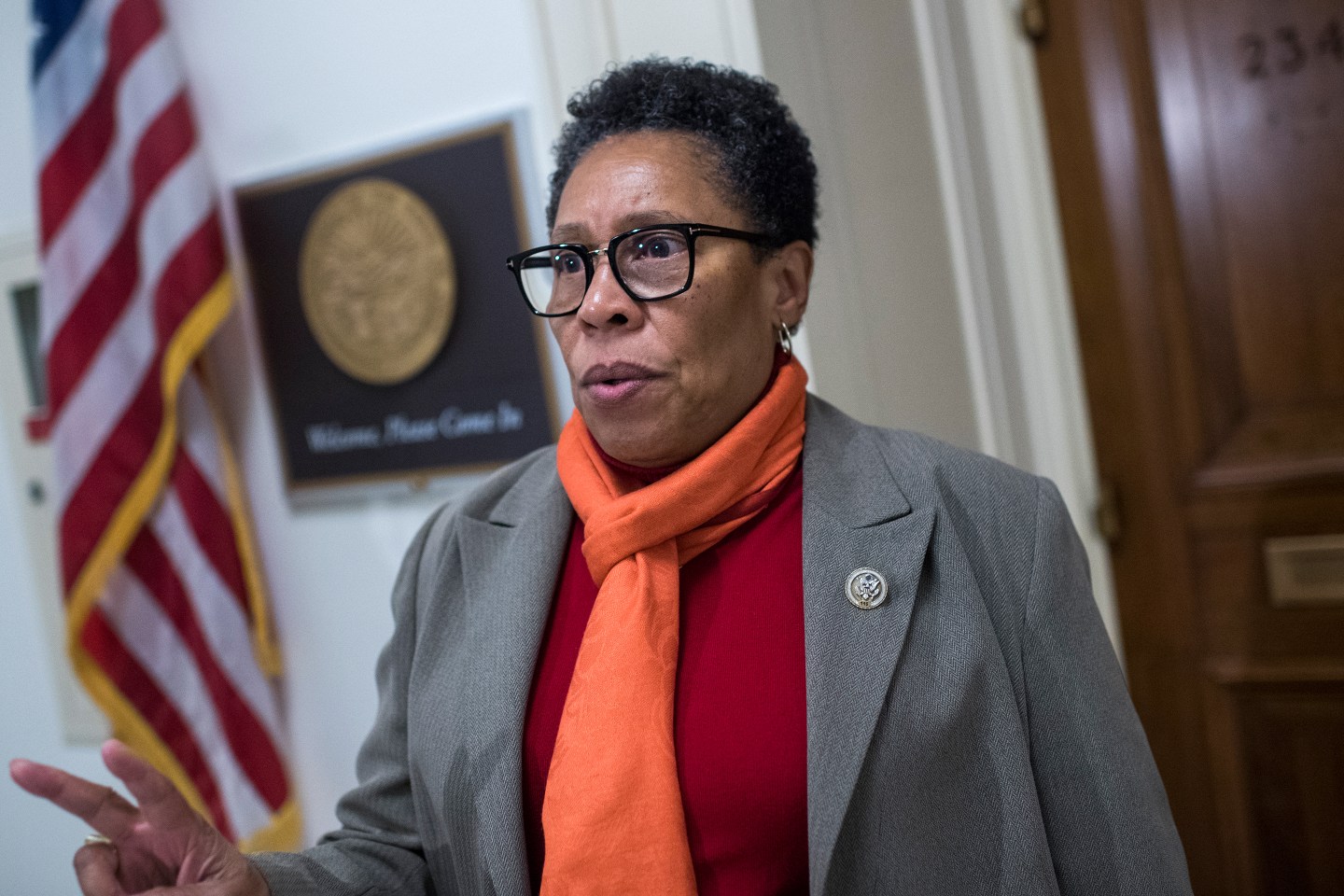 Robert E. Lee had already surrendered his army that April, and the last battle of the Civil War had been fought in Brownsville, Texas, in May. But 250,000 enslaved black people in Texas didn’t know the war was over, nor that they had been legally free since 1863, until a Union general read an order aloud to the people of Galveston that said: “The people of Texas are informed that [based on]…[a presidential] proclamation…, all slaves are free.”

That day in 1865 is now commemorated as Juneteenth, or Emancipation Day, the oldest national holiday recognizing the emancipation of slaves in the U.S. It started in Texas, but 46 states and the District of Columbia now celebrate what happened in Galveston as the true end of slavery in America.

The presidential proclamation referred to in the Union general’s order was President Abraham Lincoln’s Emancipation Proclamation, which was signed in September 1862 and took effect on Jan. 1, 1863. It declared “that all persons held as slaves” in “any [Confederate] state or designated part of a state…shall be…forever free.”

As slaves in other Confederate states kept watch on Dec. 31, 1862, waiting for midnight when they would be free, slaves in Texas were unaware of President Lincoln’s proclamation. Even worse, they were kept ignorant of their emancipation for over two and a half years.

This is only one of many moments in American history shaped by the black experience. That is why I introduced legislation on May 15 of this year to encourage the proper inclusion of African American history in American history. The bill is the Black History Is American History Act, and over 120 members of the U.S. House of Representatives have already joined me in support.

It was introduced, on purpose, two days before the 66th anniversary of the Supreme Court’s decision in Brown v. Board of Education of Topeka, Kansas, the 1954 case that outlawed segregated schools in America. The bill provides grants for teachers and students to teach and learn black history. It also requires the only national test given to elementary, middle, and high school students all over the country to always include black history.

Twelve states already recognize how important it is to teach black history, including Texas. Our other 38 states should join them and take action that acknowledges the role of black people in the discovery, development, and growth of our country. African Americans have helped build this country’s economy, discovered and explored new territories, settled and kept peace in the West, and invented and improved so many things we take for granted today, like the traffic light and blood transfusions. We have proudly fought and died in every war, served on the U.S. Supreme Court, and one of us was elected as the nation’s 44th President.

But many of our contributions to America’s history are not known or understood by most Americans, because they are not properly taught in our schools.

Juneteenth is a time to learn and celebrate. But it should also be a time to reflect on the complexity of the African American experience and its role in shaping our country’s history. One example that comes to mind is the Greenwood community in Tulsa. Thousands of African American residents lived there during the oil boom; it was so successful that the business district was known as Black Wall Street.

In 1921, a young black teenager was wrongfully accused of assaulting a white woman, and Greenwood residents suffered one of the worst race massacres in U.S. history at the hands of the city’s white residents. After 18 hours of terror, as many as 300 people were left dead and thousands homeless. Businesses, churches, homes, newspapers, and even a school and hospital were destroyed or damaged by fire.

The story of the massacre was buried for decades, but today the Tulsa race massacre is included in Oklahoma history books, and taught as a part of state and U.S. history. It appears that Oklahoma decided that its history was incomplete without the contributions and experiences of the African Americans in Greenwood.

America’s history is also diminished and diluted when it does not include all our stories. As we honor Juneteenth and the Texans who were the last to learn they were “forever free,” we should take pride in the fact that black history is American history—and work to make sure all states teach it to their students.