Missing and murdered Native Americans: How to combat the worsening crisis in the U.S. 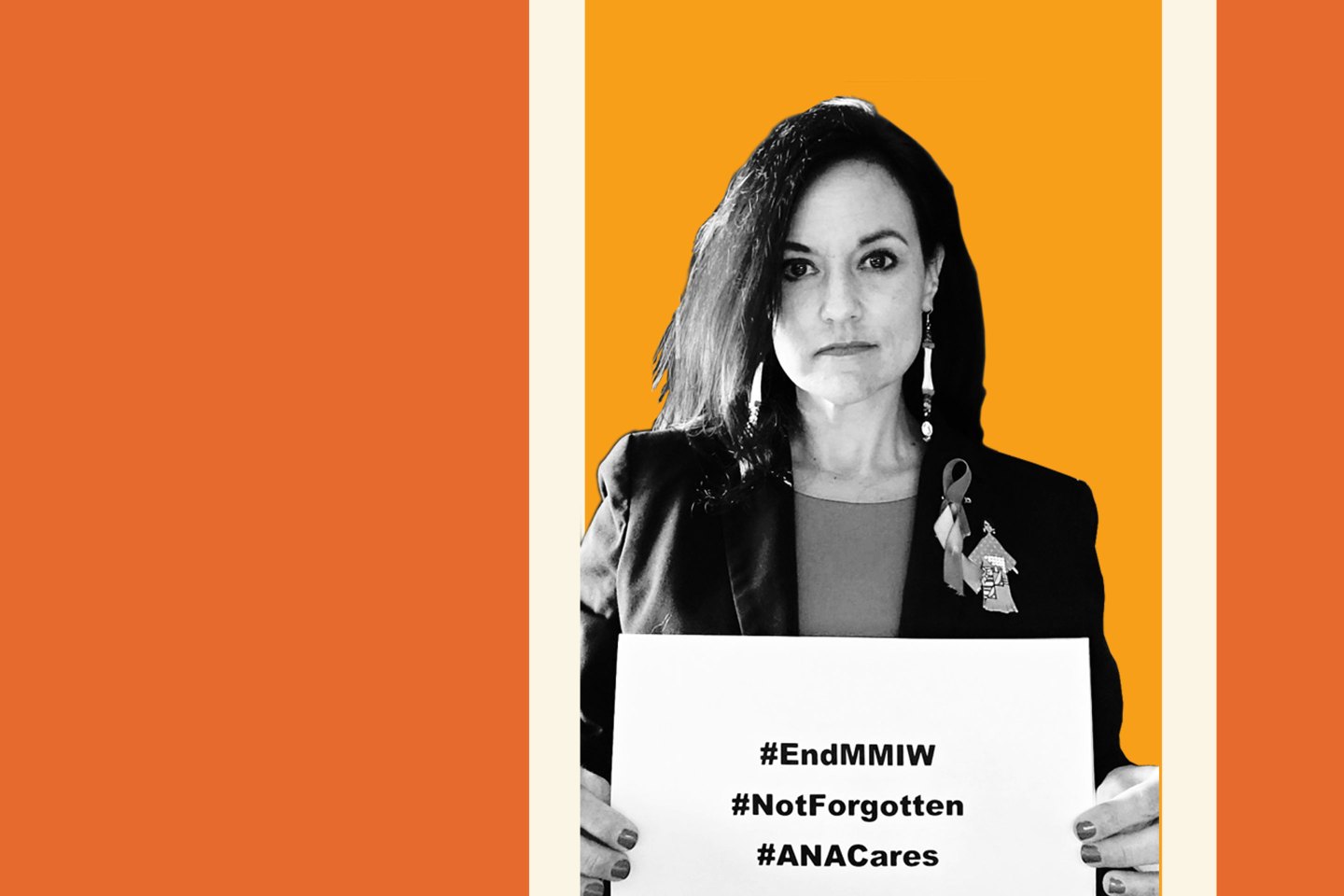 The U.S. is home to 574 federally recognized tribes with approximately 6.9 million Native Americans and Alaska Native citizens. But despite their population size and their vast and thriving communities, Natives often suffer problems silently, invisibly, without the benefit of public outcry or media attention.

Their problems can no longer remain in the dark: American Indians and Alaska Natives are facing a crisis of their own going missing or being murdered.

Our government is finally beginning to tackle the issue. The next step is for all Americans to join in on the efforts to end this ongoing tragedy.

Native Americans are more likely to experience violence than white people. According to a National Institute of Justice (NIJ) fact sheet, more than four in five American Indian and Alaska Native adults “have experienced some form of violence in their lifetime.” This equates to victimization rates that, compared with white people, are 1.2 times higher for Native women and 1.3 times higher for Native men.

The NIJ points out that while victimization rates among Native men and women are similar, the type of violence they experience differs: “They have experienced similar levels of psychological aggression and physical violence by intimate partners,” reads its fact sheet. “But women have experienced significantly higher levels of sexual violence (56.1% versus 27.5% for men) and stalking (48.8% versus 18.6% for men).”

For those who are missing, we lack a national data set. While a handful of states are starting to examine the issue to understand the problem, it is going to take a unified effort to fully understand what we are dealing with. But even without data, I know from my experience and from speaking with tribal leaders and Native communities that this is a massive problem.

I have heard of several incidents where families have had to conduct their own searches, often on foot or by horseback, for missing relatives because officials did not believe they were in danger. These families shared with me that their cries for help were not taken seriously, which has contributed to the lack of data on this issue. Some stories end with their family member being found deceased; others remain missing with no answers. Owing to years of dismissive and negligent responses, this has become a crisis that scars the hearts of our Native families and communities.

For years, I have heard stories like this and others that haunt me. It is dumbfounding that in this day and age, in the time of cell phones and social media, so many Native American communities still suffer invisibly and remain without answers or closure. But the crises that Native Americans face are not only theirs—they are our nation’s. Americans are suffering, and we have a moral obligation to ensure they get the justice that every American deserves.

Thankfully, under this administration, at the highest level, the crisis of missing and murdered Native Americans (MMNA) is being acknowledged. Last November, President Trump signed an executive order establishing the first ever MMNA federal task force. Named Operation Lady Justice, it was created to address MMNA through a multidisciplinary approach relying heavily on tribal input.

This May and June, the task force hosted virtual tribal listening sessions and spoke firsthand with Native communities about this issue. The task force heard difficult personal accounts of mothers, daughters, or nieces who have been missing for decades with no resolution. The quagmire of jurisdictional barriers and the remoteness of many of the communities, compounded by the lack of attention and response from area media outlets and the surrounding community, has contributed to their challenges. Silence and isolation allows the most vulnerable to become victims of the most horrendous crimes.

We Native Americans must be the voice that shatters the silence and demands justice. As Native people, we have been resilient through centuries of challenges. We have survived, rebuilt, and restored our languages, and we stand strong in our traditions and connections to our culture. But while we Native people must step up, we need every American to join us to help end this tragic and unnecessary crisis.

Whether it’s sharing social media posts when a Native American has gone missing, learning about Native American communities nearby, or keeping up to date with the efforts of the Operation Lady Justice task force and sharing that information with friends, every American can raise awareness that shines light on the problems that Native Americans face, and help to begin solving them.

To the tribal leaders and families who have been impacted by this tragedy, I want to thank you for never giving up the fight for your loved ones; your voices have been heard.

To every American, know there is power in unity. It is time we come together and put an end to this crisis.