Want gender balance in boardrooms? Here are 3 alternatives to quotas 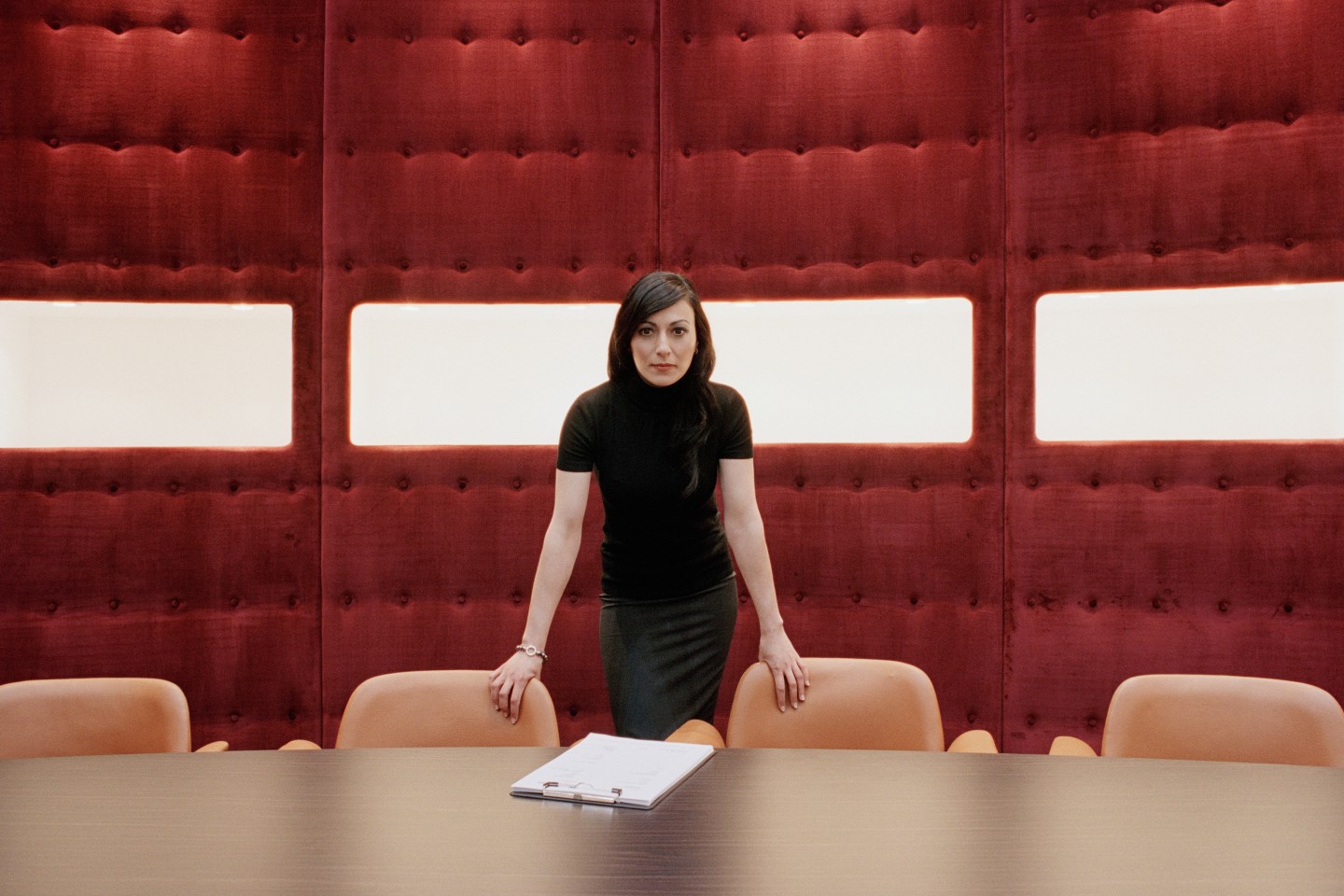 This year marks the 100th anniversary of the ratification of the 19th Amendment, which guaranteed women the right to vote and elevated female voices in our society. Since then, women have gained ground in roles once exclusively held by men, from coaching in the 2020 Super Bowl to leading spacewalks. Yet significant hurdles remain to diversify positions of power in the corporate sector.

Our research shows women still make up only 20% of public company directors in the U.S., and represent only 22% of public company directors globally. These gender gaps will continue if we rely solely on polices like California’s new diversity quota law to close it. As many states look to California’s SB 826 as a policy road map on solving gender balance, we must flag the road bumps and examine possible alternative routes.

The intention behind California’s gender quota law is noble, but shortsighted because it requires a fixed number of female candidates on boards instead of a percentage, a loophole now being exploited by companies. Rather than doing the difficult, yet necessary, job of replacing male directors, many companies added a new board seat and filled it with a woman and as a result, the overall gender balance in corporate board leadership hasn’t really changed.

Further, quotas based on a single factor (like gender) oversimplify complex systemic problems. California’s law offers no direction on how to onboard and integrate new diverse candidates. If a company rushes to meet the quota but makes no other obvious effort at diversity, the incoming candidate could face stigma as a “token hire,” and risk being marginalized by fellow directors.

Too many boards start and end their recruitment efforts with an unconscious bias, asking themselves, “Who do we know who would be a good candidate?” When boards ask this question, they are likely to think of candidates that look like they do—which for now is majority male and white. If lawmakers and regulators require companies to articulate how they ensure board diversity, this ad hoc approach is likely to fall away.

One way to accomplish this would be for Congress to change the Securities and Exchange Act of 1934 to expand what the Securities and Exchange Commission is able to enforce when it comes to board diversity. This is an important first step we must take to give the SEC the jurisdiction it needs to ensure public companies disclose information about the diversity of their directors and board nominees, but also explain their approach to ensuring board diversity.

Legislation to this effect passed the House in November 2019, and a similar measure is now languishing in the Senate Committee on Banking, Housing, and Urban Affairs. The Improving Corporate Governance Through Diversity Act would require public companies to annually disclose the voluntarily self-identified gender, race, ethnicity, and veteran status of their board of directors, nominees, and senior executive officers.

If Congress passes the legislation currently in front of the Senate, it will allow the SEC to go further than it ever has in what it can require companies to disclose about their commitment to diversity and inclusion.

This would be an important distinction from what the SEC currently offers, which is mere guidance. In other words, the commission recommends public companies disclose the diversity characteristics of board members or nominees in proxy statements or other SEC filings, but doesn’t take it a step further by actually requiring this.

By changing its “guidance” to “requirements,” the SEC could force companies to include a description of how they recruit directors and ensure board diversity in their annual filings and proxy statement disclosures. The key here is mandating transparency to shine a light on the companies who aren’t merely talking the talk, but walking the walk.

It would be irresponsible, however, for the SEC to mandate a one-size-fits-all approach, because there are a number of different recruitment strategies companies can use to balance the diversity of their boards. For instance, companies could commit to having “balanced slates” of nominees—ensuring that no more than a set percentage of nominees for board seats are demographically the same as the current majority of board members.

Another example is to frontload the candidate review process and consider only diverse candidates first. If none of the diverse candidates reviewed by the nominating and governance committee have met the requirements, only then would companies open the search up to candidates that are demographically similar to current board members. Both approaches are valid options and can lead to positive outcomes, and it should be left up to companies to decide what makes sense for them.

Another path forward is for business leaders and lawmakers to push the Senate to certify the Equal Rights Amendment (ERA), which has been ratified by the 38 states required for it to become a formal constitutional amendment. While the fate of the ERA is still unclear, it is possible that making discrimination on the basis of sex unconstitutional might positively impact gender diversity in boardrooms.

For example, the amendment would allow gender discrimination to be given “strict scrutiny” judicial review instead of the current “intermediate scrutiny” status, meaning gender would be considered a protected class right alongside race, religion, national origin, and alienage. This could open a pathway to legal challenges to companies with all-male boards made by shareholders and other stakeholders.

When the ERA passed Congress in 1972, Alice Paul, the amendment’s author, reflected, “I never doubted that equal rights was the right direction. Most reforms, most problems are complicated. But to me there is nothing complicated about ordinary equality.”

Will 2020 be the year ordinary equality comes to boardrooms?

Dottie Schindlinger is executive director at the Diligent Institute, the research arm of the Diligent Corporation.

—How we can prevent being caught off guard by a pandemic like the coronavirus ever again
—An Earth Day CEO summit shows how dramatically corporate values have changed
—Which companies’ stocks will thrive after the coronavirus crash?
—Northwestern Mutual CEO: 3 lessons learned from economic crises before COVID-19
—Listen to Leadership Next, a Fortune podcast examining the evolving role of CEO
—WATCH: CEO of Canada’s biggest bank on the keys to leading through the coronavirus