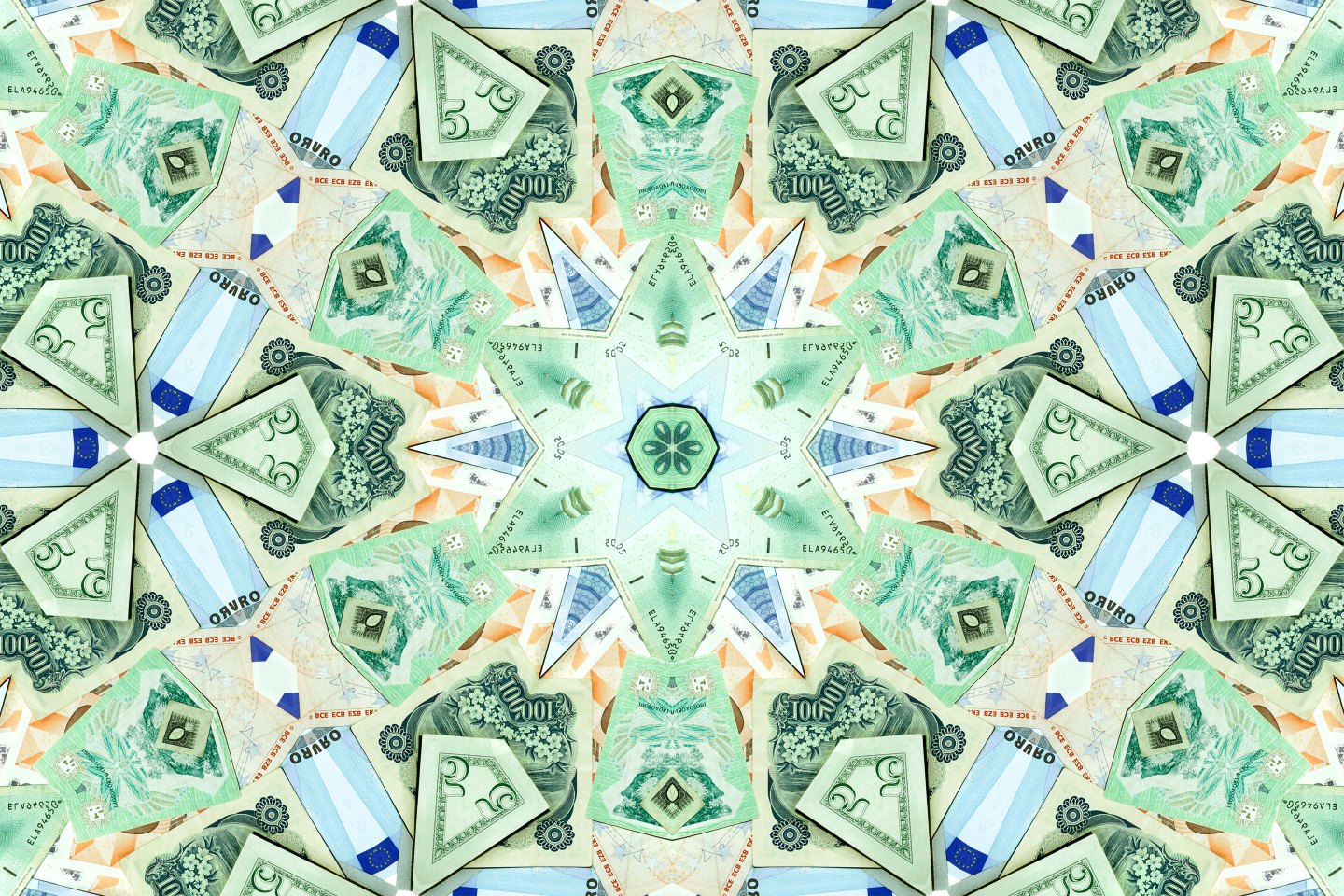 China will win the digital currency race after the coronavirus crisis ends if the U.S. doesn't catch up.
Gina Pricope—Getty Images

Eventually, when the coronavirus crisis ends, a vital question will hang over the world financial system: What comes next?

As with the 2008 financial crisis, a domino effect will expose flaws in the system. As panicked markets prompt central banks to deliver unprecedented monetary stimulus, a vicious cycle of competing currency depreciations will ensue, benefiting some economies’ exporters and hurting others. So when countries emerge from their COVID-19 lockdowns desperate to revive local industries, expect severe strains on trade relations to arise.

And as with 2008, these tensions will spur demand for changes to the international financial architecture and will test confidence in the dollar’s role as the global reserve currency. Other currency issuers—both governments and a new breed of nonstate currency providers—will move to fill that breach. They’ll seek to wrest away much of the greenback’s immense dominance of international trade and finance transactions.

In this increasingly multipolar financial system, the digitization of currency will be perhaps the most important factor in an economy’s success. As of now, China is winning the digital currency battle by a long shot—and if the U.S. doesn’t catch up soon, it’s going to lose the war.

Many Americans got their first exposure to the idea of a sovereign digital currency when congressional lawmakers surprisingly included a digital dollar solution for distributing federal handouts in initial versions of COVID-19 support legislation. But significant progress in this field had occurred well before then.

Digital currency researchers at more than 50 central banks, as well as numerous decentralized and corporate cryptocurrency projects, are competing to define a new era of programmable money. The Federal Reserve is starting far back in that field. Sitting in pole position is the People’s Bank of China, which has been working on a digital currency for over five years.

The transformative power of a centrally managed Chinese digital currency, officially dubbed the Digital Currency Electronic Payment (DCEP), stems from a key design feature it has in common with Bitcoin, a decentralized cryptocurrency with which it otherwise shares little. Like Bitcoin, and along with other cryptocurrencies and “stablecoins” such as Facebook’s Libra, DCEP is a digital bearer instrument.

As with an exchange of banknotes—the most common physical bearer instrument—both parties to a digital currency transaction recognize final settlement as soon as possession changes. With all other cashless payments, whether by card, wire, check, or digital app such as Venmo, the deal isn’t fully settled—meaning it could still be reversed—until their banks have recorded, reconciled, and settled their respective debits and credits.

This is why digital currencies are so revolutionary. In ending banks’ centuries-long intermediating role in our monetary system and allowing direct peer-to-peer exchange, they can imbue money with the power of software. Because there’s no longer a mediator interrupting the communication between them, the payer’s computer can program a digital currency to directly convey “if X, then Y” commands to the payee’s computer.

For instance, if a digital sensor on a farm detects that it needs more fertilizer in the soil of a certain area, it can automatically send a digital payment to a fertilizer company, which upon receipt ships fertilizer to the farm. All of this is done with minimal to no human supervision.

And for non-Chinese businesses unwilling to accept a currency from a nation whose courts they don’t trust, their own countries’ moves toward programmable currencies point to a low-risk, dollarless workaround. In the future, a foreign importer and a Chinese exporter could mutually instruct computers in a blockchain network to place a renminbi-denominated payment into a kind of digital lockbox that neither party can open. If the goods are confirmed delivered, the funds would be released to the exporter; if not, they’d be returned to the importer at the original exchange rate. This decentralized escrow system could let foreign businesses strike trade deals without requiring dollars to hedge their exchange rate risk.

A China victory in the digital currency race would have multiple negative effects for the U.S.—and Western capitalism generally. If foreign businesses can bypass America’s gatekeeping banks, Washington will lose its unique power to impose sanctions on other countries. Also, if they no longer face exchange rate risks, foreign central banks won’t need to backstop their currencies with dollar reserves. The resultant drop in demand for U.S. government bonds would result in higher interest rates, not only for the federal government, but for business loans, mortgages, credit cards, and every other form of U.S. borrowing.

Former Commodity Futures Trading Commission chairman Christopher Giancarlo is among those calling for U.S. action. He says Washington can harness the Constitution’s Fourth Amendment privacy guarantees to competitively position a digital dollar as superior to a digital renminbi, since many fear the latter becoming an instrument of state surveillance.

But the strategy need not focus entirely on a digital dollar. To align itself with more privacy-friendly monetary innovations than China’s, Washington could, for example, incentivize research into zero-knowledge proof encryption. This technology could one day let regulators extract information about the overall buildup of risks in the financial system but severely limit their access to people’s private transaction data.

Cryptocurrency developer communities are at the forefront of such work. To encourage more of it, the U.S. could signal a more accommodative stance on securities and money transmission regulations for cryptocurrency startups and encourage banks to service an industry that has been unreasonably demonized.

America’s 20th-century hegemony stems from the soft-power appeal of its ideas. Now its civil liberty values could bolster the possibility of dominance in digital currencies—and promote America’s broader interest in freedom globally.

Michael J. Casey is chief content officer at CoinDesk, host of the Consensus: Distributed conference, and author of the Money Reimagined newsletter, which launches this week.

—Why we need a government supply-chain office now, more than ever
—Farmworkers are deemed “essential” but left unprotected
—These are the top pharmaceutical inventors and innovators
—Coronavirus is igniting a devastating crisis for highly indebted companies
—Listen to Leadership Next, a Fortune podcast examining the evolving role of CEO
—WATCH: CEO of Canada’s biggest bank on the keys to leading through the coronavirus