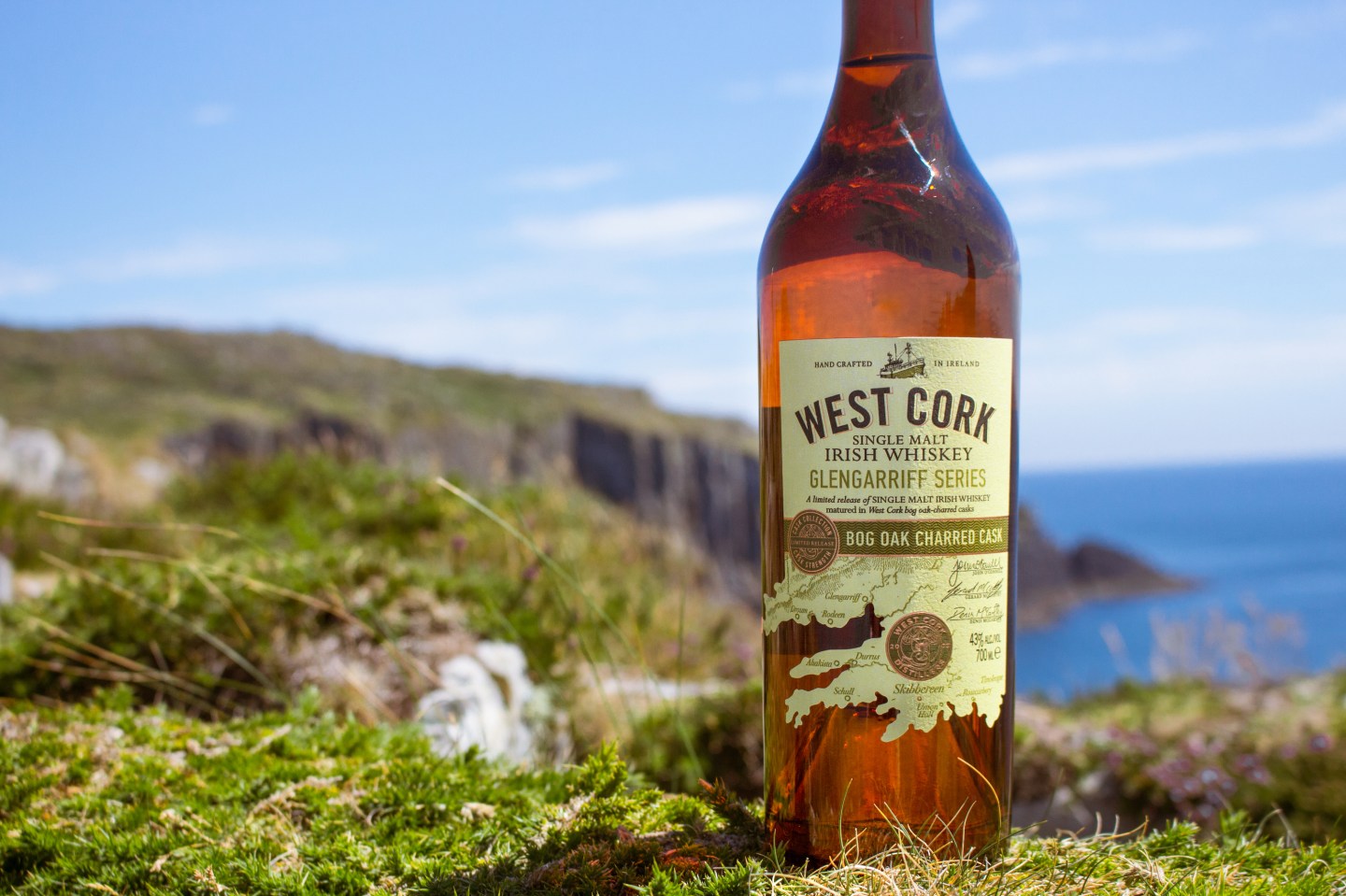 Trapped between deservedly (and globally) beloved single-malt Scotch whiskeys and a booming bourbon industry, Irish whiskeys are easy for consumers to overlook both on the back bar and the store shelf. Irish whiskey has suffered—unjustly—from a stigma that has clung stubbornly to the category since Prohibition, when American bootleggers would pass off low-grade rotgut hooch as “Irish whiskey,” destroying its once-sterling reputation for quality. That’s created a tough hill to climb for Ireland’s distillers, which at one point not so long ago numbered just two.

But a proliferation of new Irish distilleries and the reopening of many mothballed facilities over the past 20 years is making it more and more difficult to ignore the fact that Ireland is once again producing some truly world-class whiskeys (and often at very attractive price points). Some of the oldest liquids are only now making it to market after spending a decade or more in the barrel. The fact that the 100th anniversary of Prohibition has now come and gone means there hasn’t been a better time to explore Irish whiskey in at least a century, and the bottles below embody the industry’s new high-water mark.

A staple of Dublin pub culture going back two centuries (it’s the top-selling whiskey in Ireland), Powers Gold Label has this year overhauled its look, releasing a redesigned bottle and label that’s conspicuously no longer gold. However, the liquid inside remains the gold standard for classic Irish blended whiskey: caramelized sugar, honey, and malted grains upfront with a slightly spicy finish and buttery mouthfeel. If you want to drink like the Irish this Saint Patrick’s Day, ditch the green beer and start here. Suggested retail price: $32

In the past couple of years, Kilbeggan has produced some incredibly unique, limited-edition whiskeys by resurrecting recipes not seen in a century. Made from a mix of malted and unmalted barley, this mash bill also includes 2.5% oats, an ingredient you simply won’t find in many other whiskeys, Irish or otherwise. The resulting liquid possesses all the vanilla, warm baking spices, and fresh fruit typical of Irish whiskeys, but also a mellow, creamy roundness imparted by the oats. SRP: $45

Soon to be the largest wholly Irish-owned distillery on the island (pending a move to an expanded distillery), West Cork produces a dozen blends and single malts made unique by a range of unique cask finishes. This single malt spends time in used sherry casks followed by four to six months in American oak barrels specially charred, using oak harvested from the local bogland of Glengarriff. A touch of campfire smoke and spice upfront give way to malt and spice, with some sweet dried fruit and plum notes underneath and a whiff of wood smoke on the finish. A thinker of a dram. SRP: $50

Knappogue’s series of wine-casked finished Irish single malts each deserve a pour, but this particular iteration—aged for 12 years in ex-bourbon barrels before a finish in wine casks from Piedmontese winery Marchesi di Barolo—stands out. The extra time in red-wine casks imparts a red-berry fruit characteristic atop flavors of banana, toffee, and sweet pastry, displaying an excellent balance of fruit and spice. SRP: $80

This exceptional and obtainable whiskey starts out in two batches, one aging in ex-bourbon barrels and the other in sherry casks for a minimum of 16 years. Those batches are then blended and placed in used port barrels to finish. The result is dark, fruity, rich, and round; think dark cherries and fruit compote atop malt, red vermouth, strawberries, peaches, and honey. Pair with a strong cheese. SRP: $150

This bottle won “World’s Best Single Malt” at the 2019 World Whiskies Awards, and for good reason. There aren’t many Irish whiskeys that see so many years in the barrel, and time spent finishing in French Sauternes casks layers beautiful sweet notes atop what is already a cornucopia of a dram. Tropical orange peel and pineapple, mellow malt, golden raisins, honey, caramel…there is a depth of flavor here that’s not easy to unpack in a short review. Only 5,000 bottles exist in circulation, so if you see one don’t sleep on it. SRP: $450