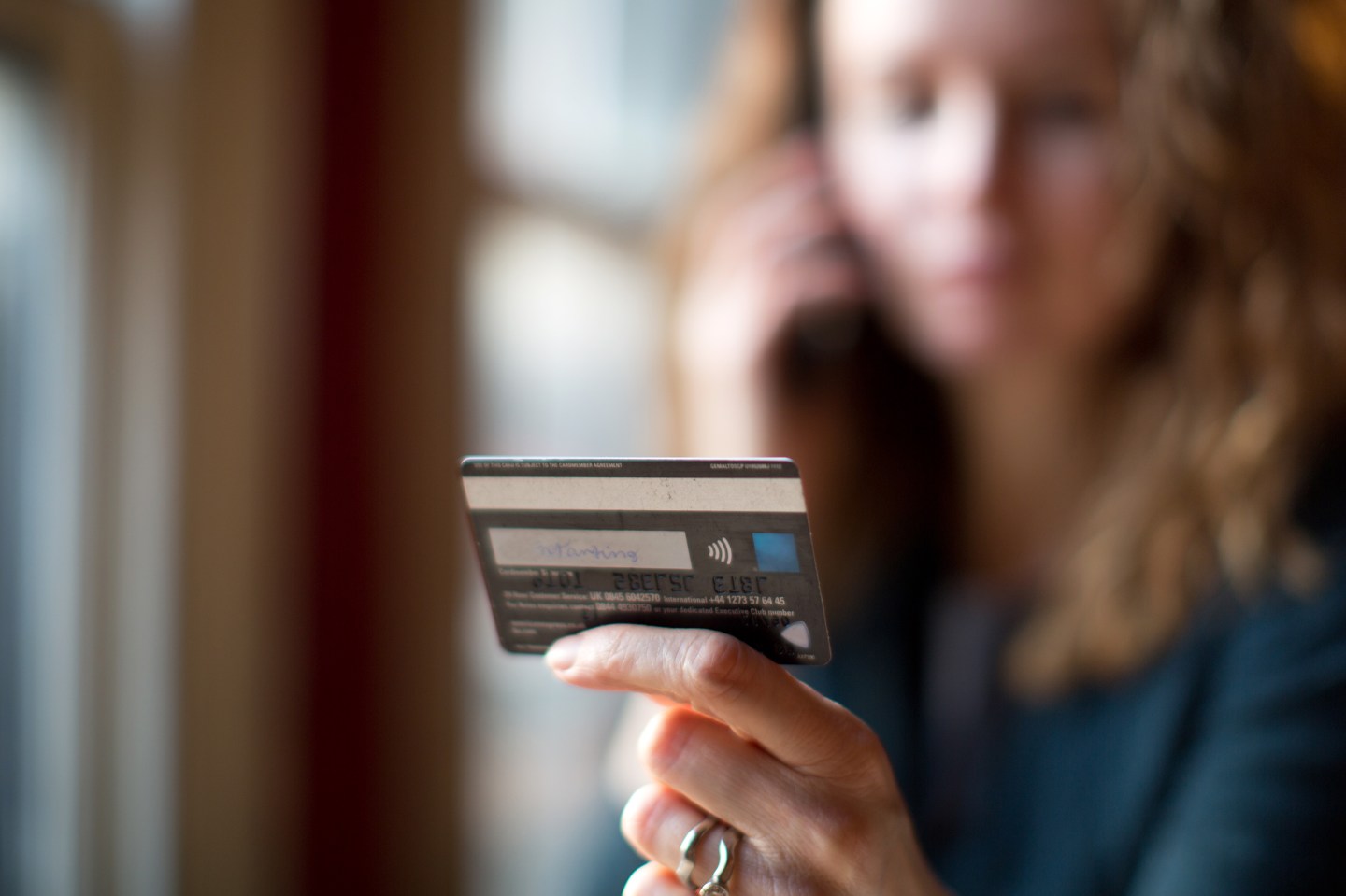 Woman using a Credit card over the phone.
Getty Images

A banking startup co-launched by a former Intuit chief executive is taking aim at middle America.

One, a San Francisco-based banking startup whose target market includes the nuclear family, raised $17 million in Series A funding and launched in private beta Tuesday. The company, which has raised $26 million in total funding from the likes of Foundation Capital, Core Innovation Capital, and Obvious Ventures, is the brainchild of former Intuit CEO Bill Harris and Brian Hamilton, who sold a company he cofounded, PushPoint, to Capital One in 2015. Hamilton is set to lead the company as its CEO.

Since the Financial Crisis, Harris, who will be chairman of the company, says financial technology startups have sought to serve millennials and the underbanked while traditional banks have targeted the wealthy—leading to a lack of innovation for the “bread and butter” of the industry: middle-class Americans.

So the duo has built out what it hopes to be a one-stop bank targeted at the group that tends to live paycheck-to-paycheck but are still considered prime borrowers.

While the average American holds multiple accounts, which makes it difficult to understand exactly how much cash they have on hand and how much they can spend, One

is betting that consumers want to simplify their spending and saving to just one place, Harris says. The startup will offer a single account for savings and credit, allowing consumers to switch from their debit card to credit and back again with a tap of a button.

Harris—who led PayPal and a predecessor X.com for less than a year based on filings and later founded wealth management startup Personal Capital—says the card has already shown its value in testing: A customer recently used the card for small debit purchases at a Starbucks. But suddenly a large payment smacked him in the face: A car repair. So with another tap, the card became a credit card that could handle the payment.

With its product, One is targeting those in the “middle two deciles” of the U.S. income curve, or households that pull in roughly $44,000 to $72,000 depending on where they are in the country. The customer would likely be between the ages of 30 to 50, likely to already be married, have kids and own a home. Geographically, says Harris, the users will also skew toward “middle America.”

It hopes to attract customers with lower borrowing rates, no fees, 1% yield on savings, 3% on automated savings, and free account sign-ups. The APR meanwhile will depend on the consumer, though the company is generally aiming for the “low teens.”

The team has also added other features that try to solve for frustrations consumers have with traditional banks that could appeal to those with families.

One for instance has created a system it calls pockets—allowing consumers to earmark funds for a car, a house, or to help out an elderly parents.

With its services, One hopes to be the consumer’s sole bank.

“I had mostly passed what we had seen for the underbanked—the debit card and spending apps we had seen—I didn’t feel like they were full featured enough,” says Moldow. One’s offering with its checking and credit card seemed like a bet “much more relevant to taking on the big banks.”

The startup’s high ambitions however call for a significant shift in consumer habits. Harris acknowledges that when it comes to their finances, consumers currently bank with multiple cards and bank accounts, and while fintechs have pushed the mega banks of ye olde to innovate, consumers still tend to use the J.P. Morgan Chases and Bank of America’s of the world as their primary account.

But even though mobile apps developed by traditional banks are significantly better today, the giants are still clunky and saddled with legacy technology, he says.

“The entire industry is on a slow but important migration from physical to digital. Over the next few decades, the big guys will have to deconstruct what it took a couple decades to construct,” Harris says. “Meanwhile people that can put together full suite banking that is a good substitute for what you could get at a Wells Fargo and those that can build [a bank] with great rates and good costs have a huge opportunity. I think we’re in the first half of the first innings.”

—How to prepare your personal finances for a coronavirus recession
—Why the world’s stock markets kept going quiet last week
—The Fed made a bold move to calm shaky markets. But is it enough?
—Why return CEOs are usually bad news for a company’s stock
—Dormant PayPal Credit accounts are coming back to hurt credit scores
—WATCH: What’s causing the looming recession