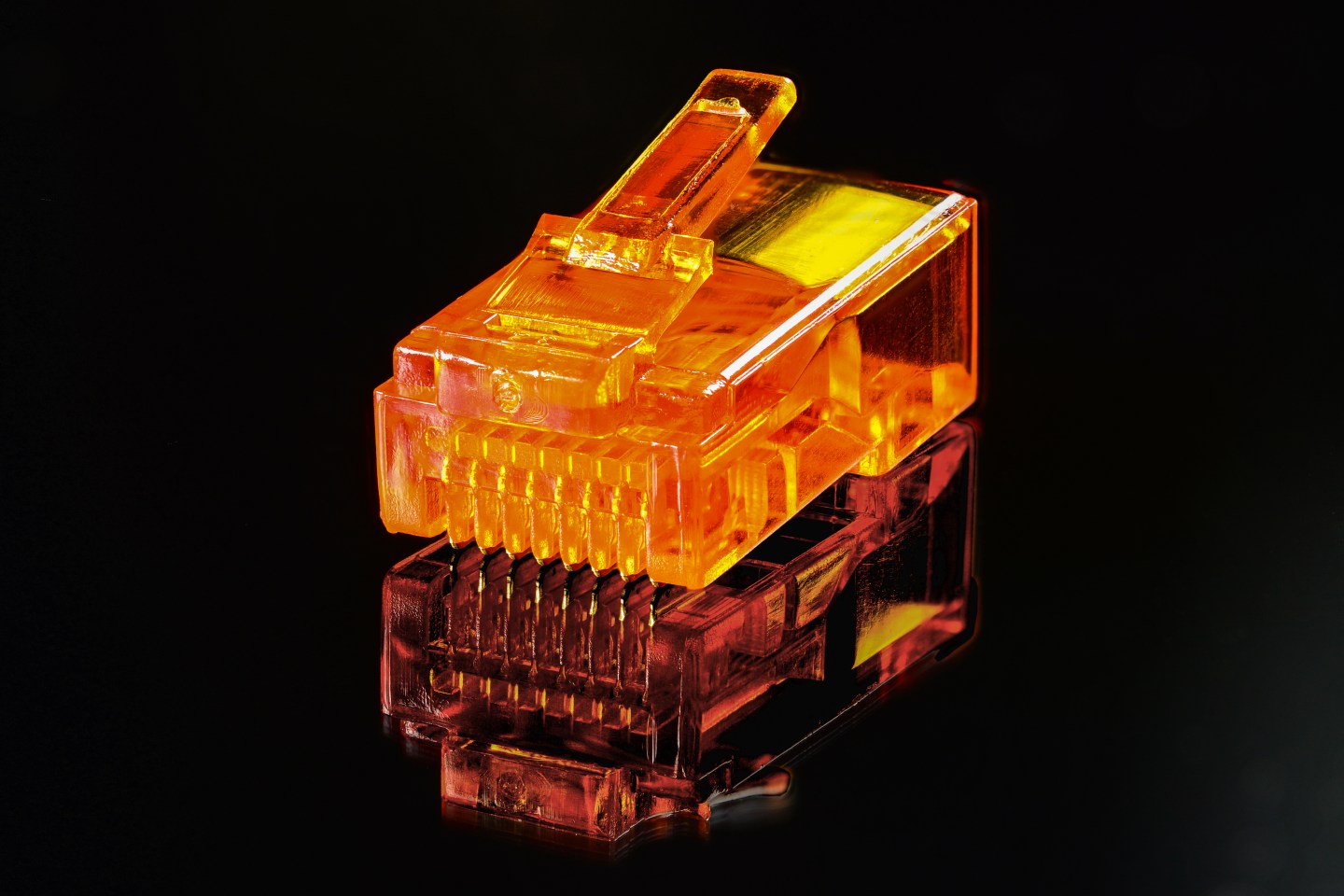 In October 1944, my grandfather William B. Benton delivered a clarion call in the pages of Fortune magazine. On behalf of the Committee for Economic Development (CED), a national coalition of business leaders, he offered a forward-looking agenda to deliver a more peaceful and prosperous future for all Americans—not just a few.

At the time, that future was difficult to imagine. Fifteen years prior, the Great Depression had roiled the American economy, driving unemployment rates to almost 25% in 1933. Franklin Roosevelt’s New Deal had re-started economic growth, but it took World War II to power a robust recovery. Now, with the end of the war in sight, it was time to chart a path for peacetime. “The good of all—the common good—is a means to the enduring happiness of every individual in society and is superior to the economic interest of any private group,” Benton wrote.

One of CED’s first principles was fostering competition. It is in the public interest, my grandfather argued, that corporations be allowed to grow if they provided useful service to the community: “Provided that the power that comes with size is not permitted to stifle competition and is not permitted in other ways to be abused, big business can serve the common good.”

Benton also recognized the connection between economic opportunity and democracy. “[A] free market open to the development of new, independent enterprises will continue to provide an economic basis for political freedom,” he wrote. Such competitive businesses “provide an element of balance that counteracts potential dangers to our democratic institutions.” In other words, distortions of the free-enterprise system don’t just harm competition; they can, in Benton’s words, “pull the democratic government down on top of them.”

Throughout my grandfather’s career as an entrepreneur and public servant, two key themes emerged: protecting the common good and recognizing the power of communications. Nearly 75 years after he wrote “The Economics of a Free Society: A Declaration of American Business Policy” as vice-chairman of the CED’s board of trustees, we at the Benton Institute for Broadband & Society continue to make the case for bringing the 21st century’s essential communications medium to all people in the U.S. to deliver individual opportunity, strengthen communities, and ensure a thriving democracy.

We believe too many people in the U.S. have been left behind—because broadband networks don’t reach them, the service is unaffordable, or people don’t yet have the skills to make use of this powerful tool.

One reason for this? Broadband market concentration is stifling the benefits of competition for consumers. Nearly three out of four people in the U.S. are served by a broadband monopoly or duopoly offering Internet download speeds of 100 megabits per second and upload speeds of 10 Mbps. An estimated 35% of people have only one choice of broadband provider; another 37% have just two to choose from. Without competition, people—especially those with lower incomes or those who live in rural areas—are threatened with artificially high prices, lower-quality service, and little innovation. A Wall Street Journal report published last year found that low-income areas and high-income areas pay similar median monthly costs (about $66) for stand-alone internet, but poorer areas get 40% slower speeds for the price.

Wealthier communities are two to three times more likely to have more than two choices for broadband providers than are communities with lower-than-average household incomes. With limited competition, it is perhaps unsurprising that Americans pay the second-highest broadband prices among OECD countries. Yet when new competition is introduced in broadband markets, the benefits are demonstrable. Look no further than Kansas City, Kan.; Chattanooga, Tenn.; Wilson, N.C.; and Longmont, Colo. for evidence that competition from a private or municipal broadband provider results in incumbent providers dropping prices and increasing speeds—but not in nearby areas the new competition didn’t serve.

“Lack of competition stifles the free market,” my grandfather wrote in Fortune three quarters of a century ago. “So-called monopoly practices…which remove the necessity of trying to undersell a competitor or to match or improve on his quality, induce complacency. Such practices have no place in a free-enterprise system designed to serve the common good.”

So, what can governments do? Right now, laws in 19 states restrict local communities from experimenting to increase broadband deployment. These laws should be revisited and repealed.

The federal government does disburse billions of dollars annually to mobile and fixed broadband providers to build their networks—but there’s a catch. Though the FCC voted in January to approve a $20.4 billion Rural Digital Opportunity Fund that will make grants to broadband providers to build broadband networks where there is currently no or substandard service, the money will be disbursed without any guarantee that the grant recipients will help to make broadband more affordable for low-income customers. We believe Congress and the FCC should require, as a condition for funding this broadband deployment, true high-speed service at actually affordable prices—for instance, service rated at 50 Mbps for upload and download with unlimited usage for $10 per month to eligible recipients.

What is alarming is that home broadband adoption rates aren’t improving. Approximately 73% of U.S adults use broadband service at home, but that figure has remained stable for the past three years. Too many people aren’t subscribing to broadband even when it is available to them. Affordable service is crucial.

The challenge is not to improve the lot of some people in America; it is to offer everyone the ability to connect, regardless of where they live, to empower all people using the network. Broadband will not solve every problem in America, but we cannot address our greatest challenges—those found in education, health care, agriculture, climate change, and the economy—without it.

High-performance broadband can give everyone in this country the tools they need to fulfill their potential, build stronger communities, and serve the common good. Its importance, then, is woven into the very fabric of American democracy.

Adrianne Benton Furniss is the executive director of the Benton Institute for Broadband & Society.