Ikea recalls 800,000 children’s dressers for risk of tipping over 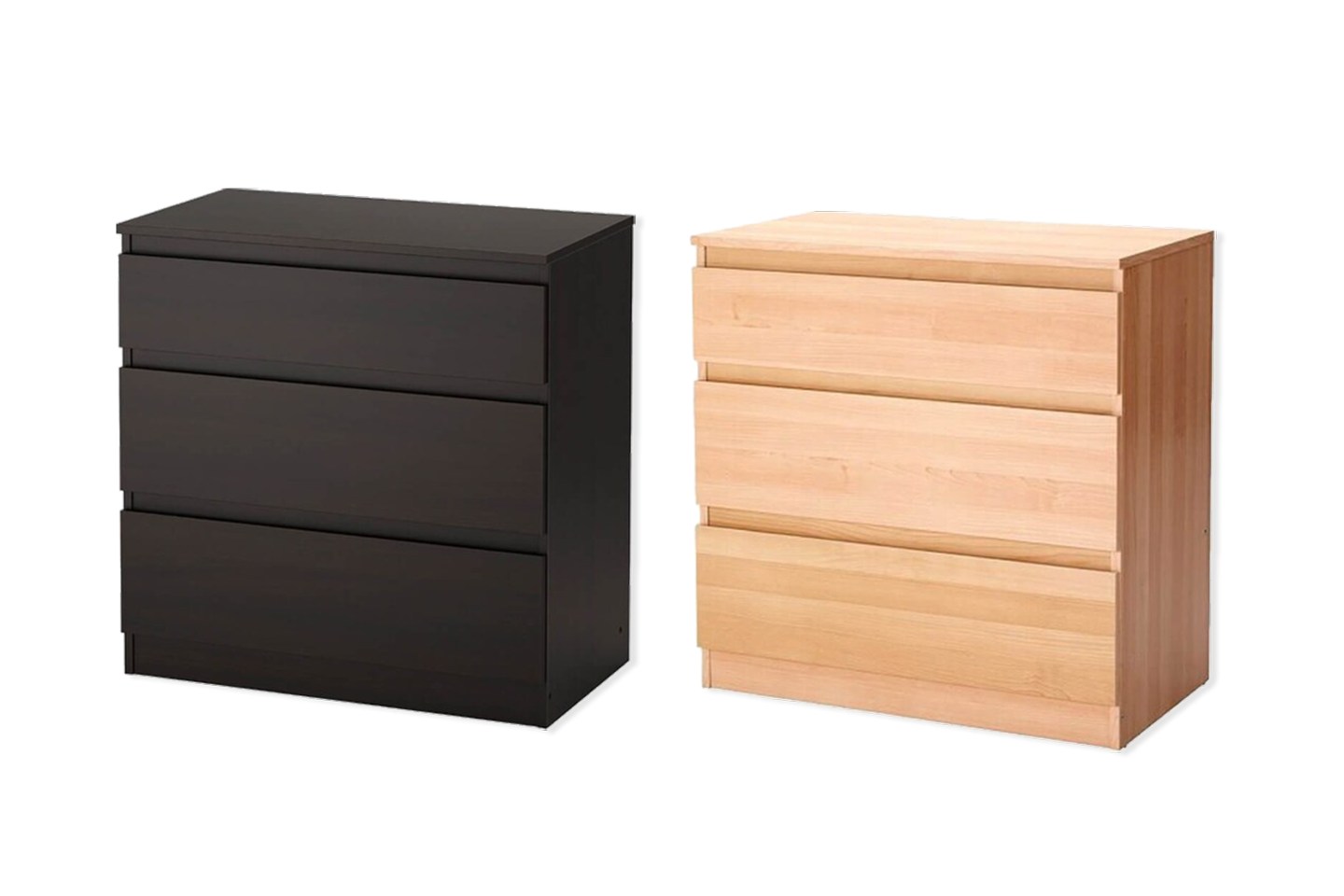 Ikea has recalled 800,000 children’s dressers for a tipping risk.
Courtesy of IKEA

Ikea is recalling 800,000 dressers that it says could tip over and injure small children, possibly fatally. The company says it has received six reports of the Kullen dressers tipping over, including two with minor injuries.

In conjunction with the U.S. Consumer Product Safety Commission, the recall of the three-drawer Kullen dresser is the latest in a long string of recalls for the company, which recalled 17.3 million dressers in 2016 for the same reason. At the time, Ikea had received reports of eight children being killed by the chests.

The company is warning people who own one that is not properly anchored to the wall to immediately discontinue use and either return it to the store or properly anchor it. (The retailer will either send a kit for consumers to anchor the dresser themselves or provide in-home installation for free.)

The popular dresser was sold at Ikea stores between April 2005 and December 2019. It sold for roughly $60 and was available in a variety of colors.