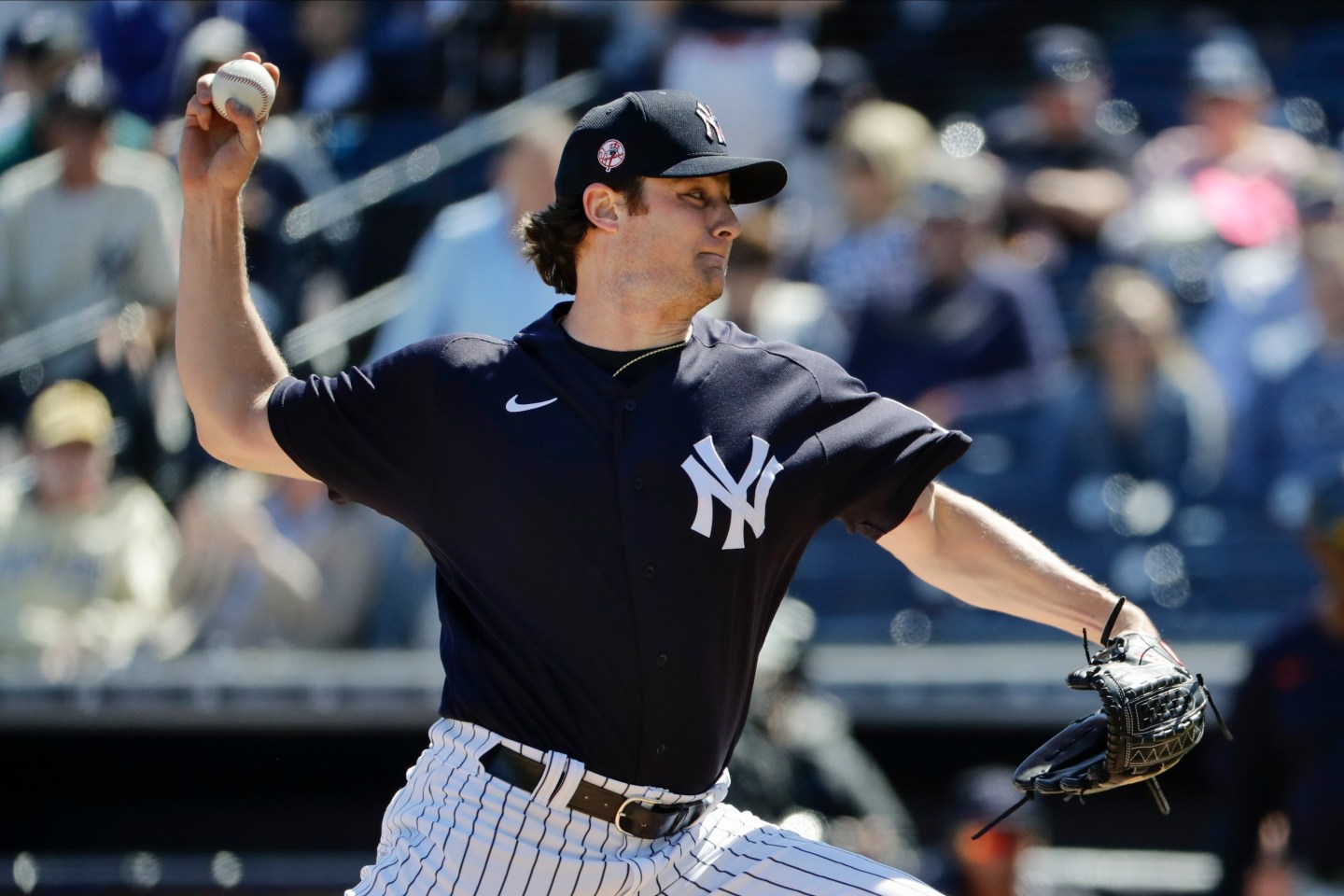 Amazon Prime Video will stream 21 Yankees games to members in New York’s broadcast market this season at no additional cost.

The games are produced by the Yankees’ YES Network and are all scheduled for broadcast on WPIX, YES said Tuesday.

Major League Baseball owners voted in November to have digital streaming rights within a team’s broadcast market revert to each club from Baseball Advanced Media starting with this season.

The Yankees reacquired control of YES in August, joining Amazon and the Sinclair Broadcast Group to buy an 80% stake from The Walt Disney Co. in a deal that valued YES at $3.47 billion. Disney was required to sell 21st Century Fox’s regional sports networks as part of its acquisition of Fox’s entertainment assets.

Yankees Global Enterprises owns a 26% share in YES, while Sinclair owns 20% and Amazon 15% with the right to purchase more. The rest is split among RedBird Capital, The Blackstone Group and Mubadala Capital.