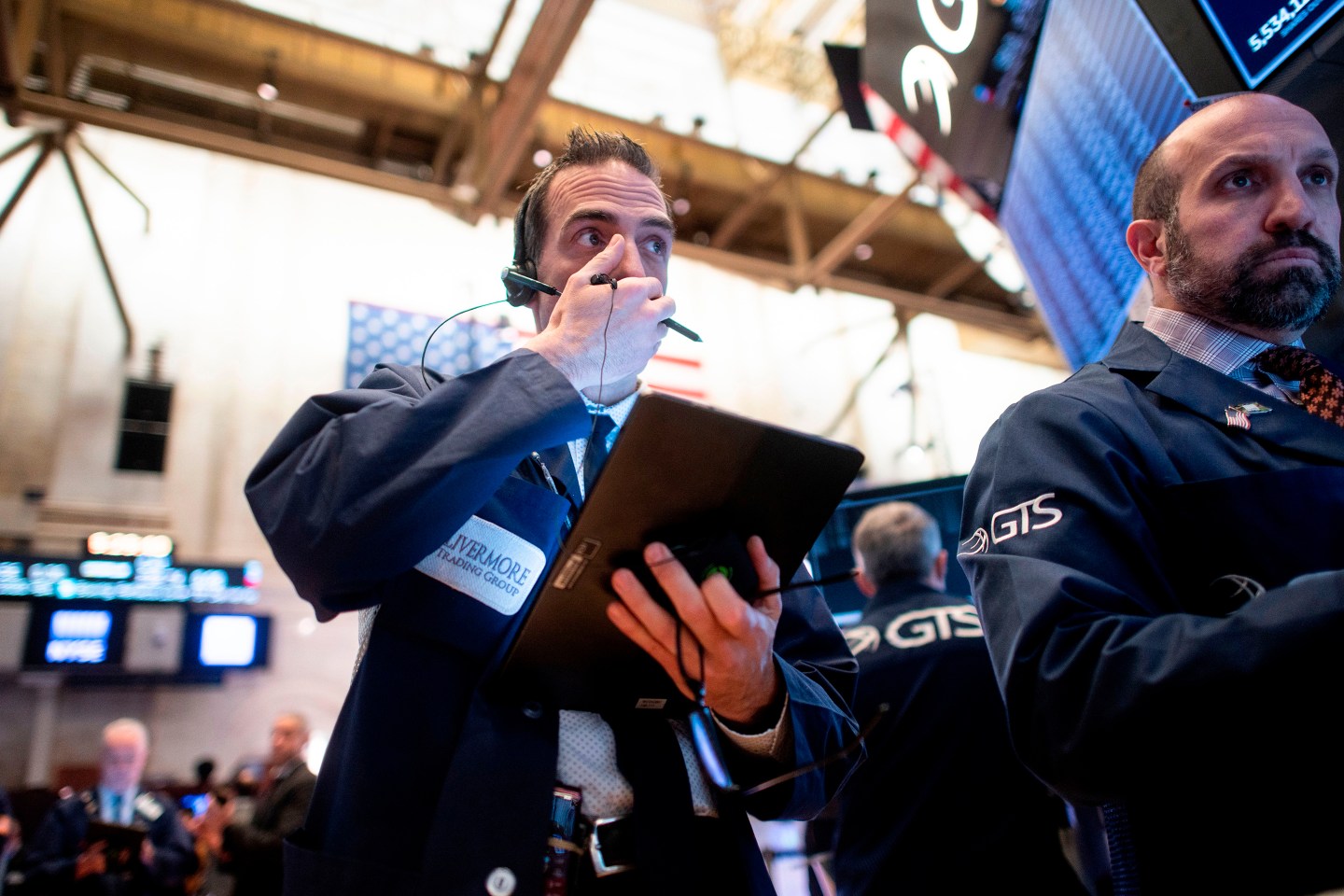 It’s hardly news that share buybacks are now by far corporate America’s favorite vehicle for returning cash to investors. But is the explosion in repurchases really the best use of a company’s cash, and are they a good or bad sign for shareholders? The short answer is that while buybacks are widely lauded as the market’s salvation, Corporate America is choosing to repurchase its shares at extremely high prices, so that each buck spent delivers a relatively puny bang. That choice also implies that they can’t find much in their own business to fund that that yields a bigger boost for their dollars.

In general, repurchases are often an excellent choice for rewarding shareholders. They deliver capital gains taxed at lower rates than dividends. When a company chooses to buy back stock instead of splurging on overpriced acquisitions and low-return projects, shareholders benefit, and it’s a sign that management is showing excellent discipline. Hence, the hostility to repurchases that’s rising in Congress is misguided. The best policy is to let freedom ring.

Here’s how repurchases deliver capital gains. If a company buys back 2% of its stock, its earnings-per-share rise 2% (in addition to the rise in overall earnings). If its P/E multiple remains the same, the share price will also rise by 2%, handing an investor a 2% capital gain from buybacks alone.

The question revolves around timing. You’d think that CEOs would accelerate repurchases when their stocks are cheap. But the current surge coincides with a huge run-up in prices. It’s remarkable that so far, the rush to repurchases is looking like a brilliant move, because S&P shares overall, no matter how pricey they may have looked last year, are a lot pricier now. Using the broad assumption that big cap companies made their buys at average prices for the index during 2019, valuations have risen so sharply that those purchases came at a 14% discount versus today’s record prices. That makes the huge outlays in 2019 look like a bargain. CEOs can boast that although it didn’t look that way at the time, their stocks were undervalued, and they had the good sense to pounce.

The rub is that those buybacks won’t look like such a bargain if stocks retreat from these historically high P/Es. CEOs also seem hard-wired to keep gorging on buybacks no matter how high their share prices climb.

A recent report from Yardeni Research, “Corporate Finance Briefing: S&P 500 Buybacks & Dividends,” provides a revealing look at the scale of today’s buybacks, especially when viewed in combination with dividends.

For the four quarters ending in Q3, 2019, buybacks rose to a record of $770 billion, the equivalent of 60.4% of the S&P’s operating earnings. Dividends added $484 billion, for a record total of $1.247 trillion in cash returned to shareholders. Repurchases and dividends provided a combined “yield” of 5.05%, with buybacks accounting for 60% of the total or 3.12%, meaning that the payouts amounted to just over five percent of the S&P’s total capitalization late last year of around $25 trillion.

Sounds great. You’re getting a 5% return if the market’s P/E just holds steady! Sure beats collecting 1.5% on the ten-year Treasury. But the stampede is questionable for three reasons. First, big companies are issuing lots of shares at the same time they’re buying them. In the four quarters through September of 2019, the S&P sold approximately $200 billion in stock, effectively erasing 26% of the buybacks. Hence, the “net” buyback yield is lower than advertised at 2.3%.

Not as much bang for the buck

Second, the giants of the S&P have repurchased stock over those 12 months at an average P/E of 21, which is pricey by historical standards. At a 21 multiple, each dollar spent on buybacks raises each dollar of earnings-per-share by 4.8 cents, or just 4.8%. Compare that with the average multiple of 15 that reigned following the financial crisis from 2010 to 2013, when $1 in buybacks yielded 6.7 cents, or an almost 40% greater bump in earnings-per-share.

The example of Google parent Alphabet illustrates the recent payoff, and potential pitfalls, of making huge buybacks at high prices. Last year, Google spent $17.4 billion to repurchase 15.4 million of class of shares owned by the public, at an average price of $1130. Google was buying at a P/E multiple of around 31, meaning that each dollar of spent raised EPS by only about 3 cents or 3% per share. Still, the gambit looks inspired. On February 11, Google shares were selling at $1518, one-third above the price Google paid last year.

If high valuations are the new normal, CEOs may have made a decent choice so far. But the big cap boom has done nothing so slow the buyback craze, and the phenomenon of momentum-fueled buybacks should trouble investors. Companies are now getting even less return on their buyback dollars than last year, since the P/E has jumped from 21 to a current 24.4 (based on the last 12 months of GAAP earnings), meaning that each dollar of repurchases returns just 4.1 cents, or 4.1%, on every dollar in earnings per share, 15% less than last year.

If interest rates return to anything resembling historic levels, valuations will plunge, and it will look like Corporate America is way overpaying when companies could have waited, and lowered the float by the same amount for many billions of dollars less.

Third, the Yardeni report points out that buybacks and dividends combined amounted to 97.6% of all operating earnings in that four quarter period. Since operating earnings don’t include taxes and interest, the two outlays absorbed far more than than the net earnings those companies booked. That means America’s CEOs were so intent on buying back stock, even at big prices, that they borrowed heavily to fund the record splurge.

That trend sends a disturbing signal. America’s big companies are scrimping on new investments in plants or fabs that they’re convinced would return less than the 4.1% current EPS bump that they’re getting from buying back their shares at hefty prices. The tepid capital investment figures of late confirm their reluctance to plow earnings into the new project that more than any other factor, lift productivity and economic growth.

The buyback rush could foretell tough times for shareholders as well as slowing GDP. For the S&P to wax in double digits, the share of earning that are reinvested in their businesses must produce returns a lot higher than the under-5% generated from buybacks. The more companies choose repurchases, the more they’re signaling that the opportunities for channeling retained earnings into new products or factories that produce outsize returns, are diminishing.