Hyundai recalls over 400,000 cars for issue that could cause engine fires 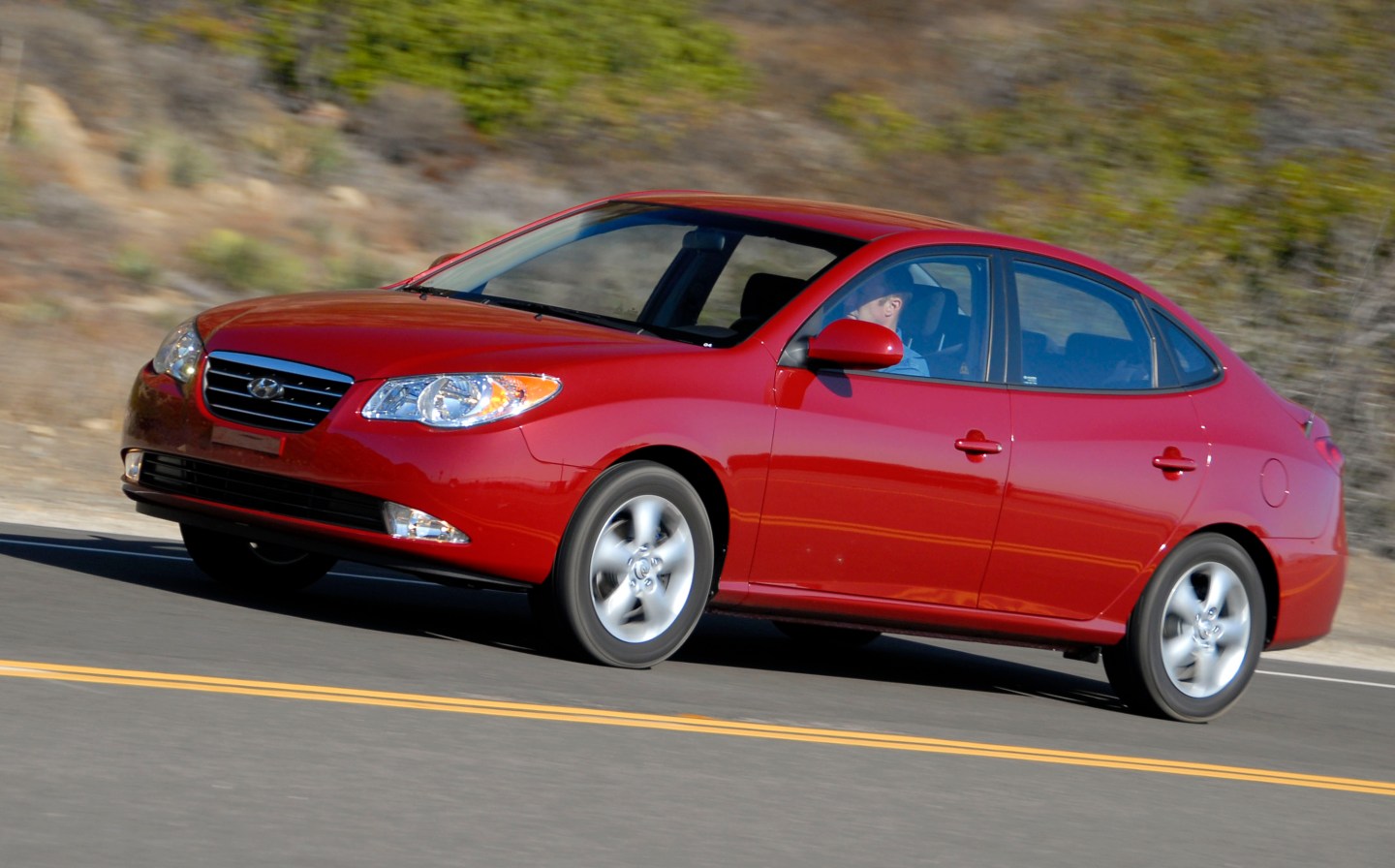 Hyundai is recalling nearly 430,000 small cars because water can get into the antilock brake computer, cause an electrical short and possibly an engine fire.

The recall is another in a series of problems that the South Korean automaker and its related company Kia have had with engine fires during the past few years. Past problems have triggered an investigation by the U.S. National Highway Traffic Safety Administration.

The company says the electrical short can cause a fire even when the cars are turned off. But Hyundai said Friday that the rate of fires is so low that it’s not necessary to park the cars outside.

Hyundai said in documents filed with the U.S. government that it has three reports of fires and no related injuries.

Dealers will install a relay in the cars’ main electrical junction box to prevent short circuits while the car is turned off. The recall is to start on April 3.

Last April, NHTSA opened two new investigations into fires involving Hyundai and Kia vehicles after getting complaints of more than 3,100 fires and 103 injuries.

The agency granted a petition seeking the investigations by the nonprofit Center for Auto Safety, a consumer advocacy group.

NHTSA had previously said it would incorporate the noncrash fires into a 2017 investigation that examined recalls of Hyundai and Kia vehicles for engine failures. It opened the new probes “based on the agency’s analysis of information received from multiple manufacturers, consumer complaints and other sources.”

In addition, the automakers are doing a “product improvement campaign” covering another 3.7 million vehicles to install software that will alert drivers of possible engine failures and send the cars into a reduced-speed “limp” mode if problems are detected.

The latest recall “is not related to the previous Hyundai recalls for engine issues,” Hyundai spokesman Michael Stewart said in an email Friday.

—The next frontier of road rage is the parking garage
—Tesla’s growth problem—by the numbers
—Who is Luca de Meo, Renault’s new CEO?
—Can Tesla keep growing without critical tax incentives?
—How Renault is navigating disruption in the auto industry