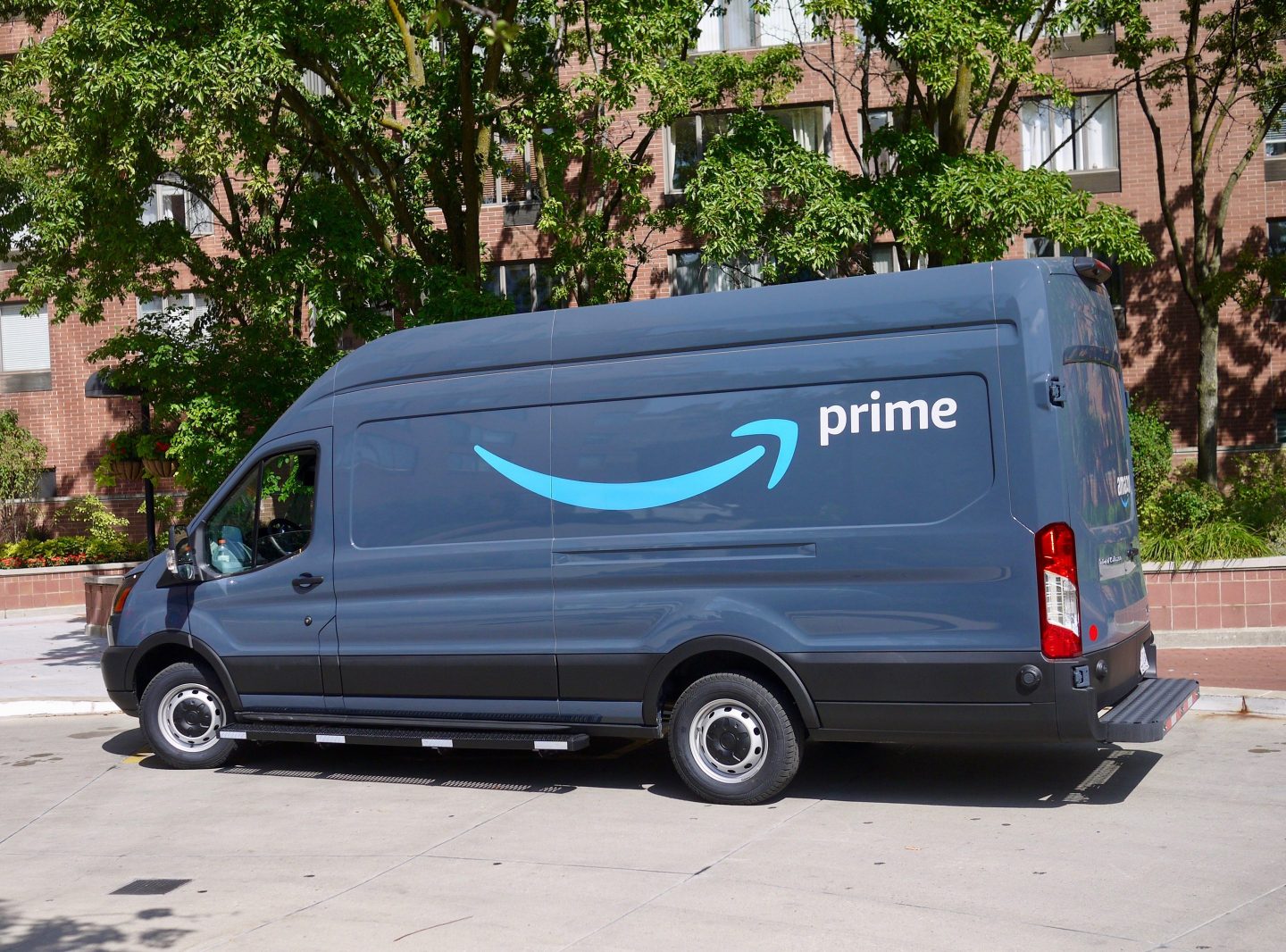 Amazon Prime continues to grow, a recent survey shows. According to one industry watcher, the service is one of the reasons American shoppers are increasingly comfortable shopping online.

Amazon Prime ended 2019 with 112 million U.S. users, according to Consumer Intelligence Research Partners (CIRP). That’s up from just over 100 million at the end of 2018 and more than double the 50 million Americans who were using Prime at the end of 2015.

CIRP’s data, collected in a survey of American shoppers between September and December 2019, measures the total number of Prime users, not individual subscriptions, said CIRP co-founder Josh Lowitz. Some households have more than one person using the same Prime membership to order packages and CIRP’s figures include all of the people in a household who share an account.

Amazon has been loath to share too much detail on Prime and its subscriber numbers. CEO Jeff Bezos shared Prime numbers for the first (and only) time in 2018 when he announced that the company had 100 million Prime subscribers worldwide.

The CIRP study says the way people pay for Prime is changing. After Amazon launched a monthly subscription plan in 2016, 21% of Prime subscribers were paying monthly for the service, according to CIRP data. Now, 52% of subscribers opt for the $12.99 per month plan instead of Amazon’s annual Prime subscription rate of $119.

“It was a barrier for some customers, like ones that can’t or don’t want to afford the upfront cost of an annual membership, or those that aren’t sure they will use all the Prime membership benefits,” Levin said of annual subscriptions. “So, removing that barrier opened up a significant portion of the U.S. consumer marketplace.”

But the jump in Prime subscriptions also says something about the American consumer, Levin said. Prime’s array of services, including free two-day shipping, access to the Amazon Prime Video streaming service, and free returns, are all things that today’s American shopper wants.

There’s “increasing comfort and trust in e-commerce” because of Prime, Levin said.

Though analysts believe the future looks bright for Amazon Prime, CIRP cautions that Prime user growth is starting to slow in the U.S.

“At some point Amazon will plateau, and will add consumers at approximately the rate at which the economy adds adults,” Levin says. “[We’re] not sure how far off that is, although the slowing in growth in the past couple of years indicates it might be sooner rather than later.”

—Food-delivery services feeling pressure to finally turn a profit
—Beware: Iranian cyberattacks may actually be false flags
—How to avoid the growing ‘fleeceware’ scam
—What a $1,000 investment in 10 top stocks a decade ago would be worth today
—Jack Dorsey makes it clear: Twitter will never get an edit button
Catch up with Data Sheet, Fortune’s daily digest on the business of tech.