CES 2020: Someone Put Air Conditioning in a Baseball Cap 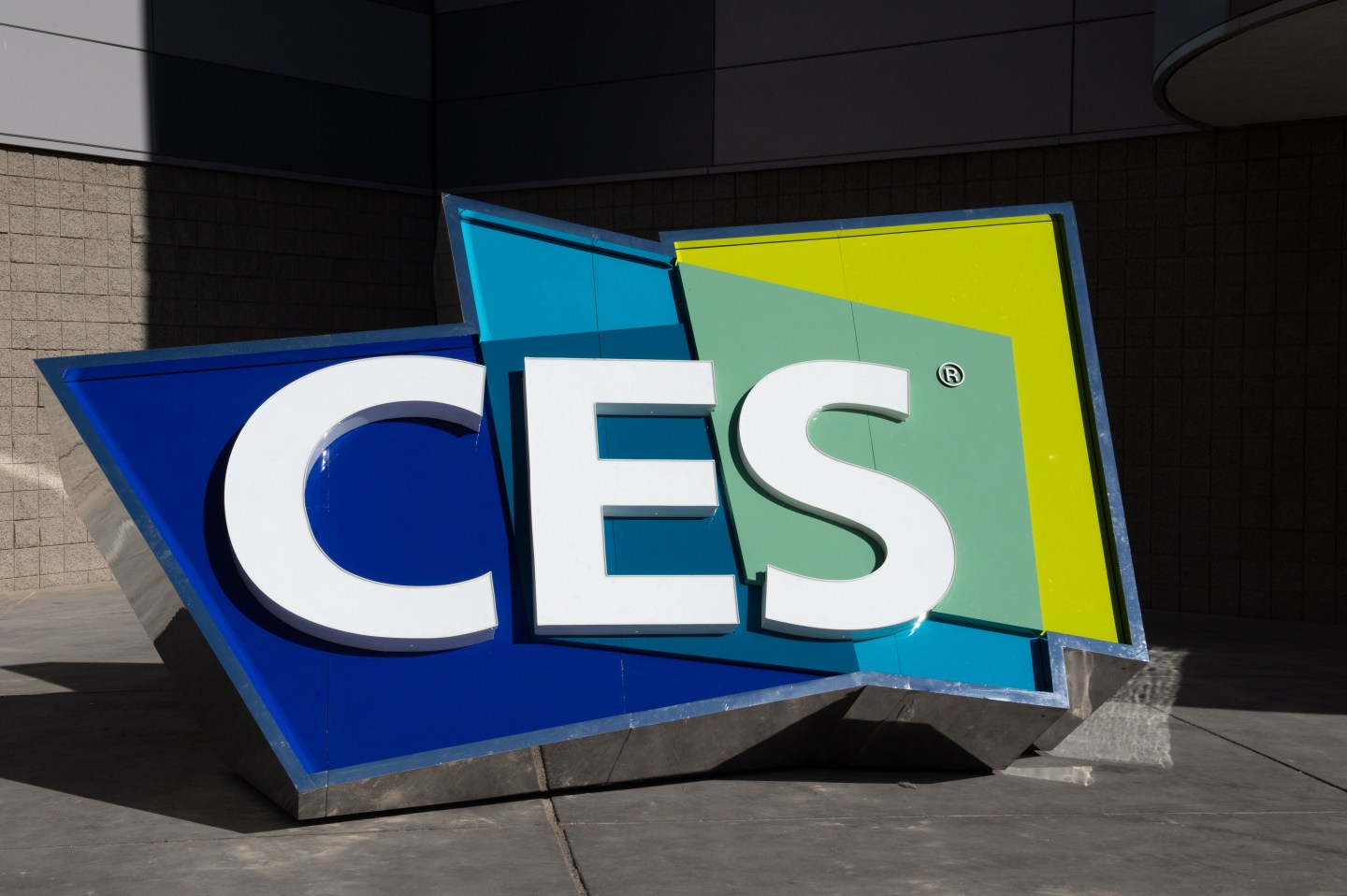 CES might be the launchpad for several technical innovations that will impact the day to day lives of people in the years to come, but it’s also a show where you’ll find entrepreneurs whose focus is … a bit more narrow.

In years past, the show has seen everything from walking cars to smart diapers. And this year is no exception to the glorious strangeness.

Pretty much everyone wears a baseball cap at some point or another, often to keep the sun off of their head and stay a little cooler on a hot summer afternoon. Entrepreneur Steve Feher is taking things to the next level, though, showcasing a cap that has air conditioning built in.

The cap foregoes refrigerants and instead uses thermoelectric technology to produce cooler air that, in turn, lowers the temperature of the scalp—as much as 22 degrees below the ambient temperature. Feher claims that can increase a wearer’s physical endurance.

The cap is a prototype, and Feher is looking for licensees at the show. It’s not exactly a fashion forward item, as the cap needs to hook up to a battery system (which, Feher notes, weighs less than a “high quality pair of running shoes”). The hat prototype itself weighs 305 grams, a bit more than a mini-can of soda. (The production model is expected to weigh a bit less.) Throw in the battery pack and you’re looking at more than 800 grams (just shy of 2 lbs.)

The baseball cap is the latest in Feher’s line of non-traditional air conditioned products. He holds the patents on the technology that powers seat cooling devices in vehicles from Rolls Royce, Lexus and GM, among others. And two years ago, he unveiled an air cooled motorcycle helmet dubbed “Mr Cool”.

—Apple’s presence at CES is mostly overblown
—7 companies founded in the last 10 years that you now can’t live without
—Electronic health records are creating a ‘new era’ of health care fraud
—2020 Crystal Ball: Predictions for the economy, politics, technology, etc.
—What a $1,000 investment in 10 top stocks a decade ago would be worth today
—A fitness regime planned by your genes