Does Trump Have a Swing State Economy Problem? Yes—and No 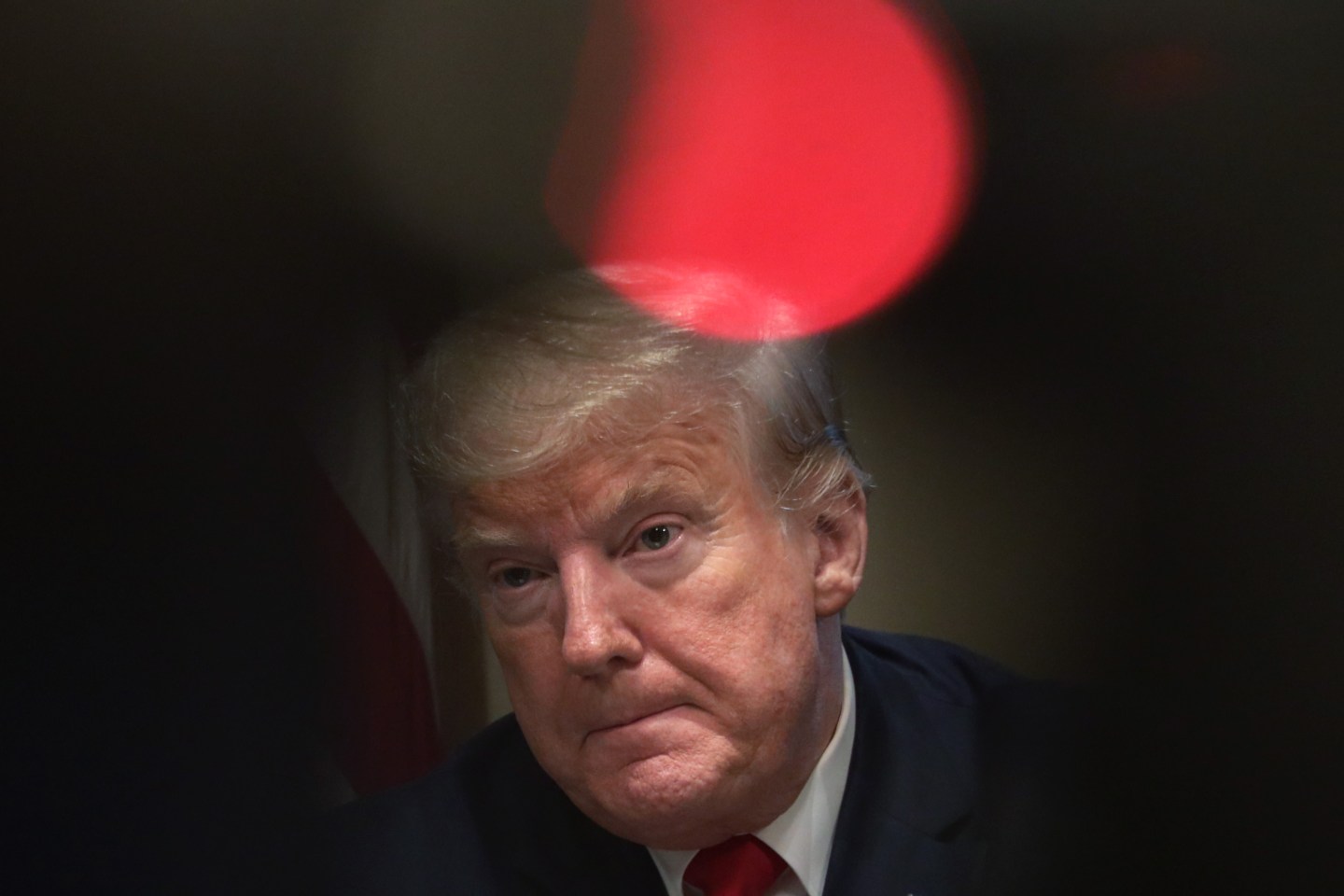 When it comes to economic conditions in seven likely 2020 swing states, there’s some bad news, some good news, and more questions than answers about how the economy in those states may swing the election. Three months ago Fortune looked at the economic numbers in seven swing states, and with new data available we ran the numbers again. These states account for 83 electoral votes toward the required 270 to win, and if we learned anything in 2016 it’s that the popular vote doesn’t elect the president, it’s the swing states, stupid. (Thank you, James Carville.)

We’ve updated the data with the latest numbers available, including real GDP from the 2nd quarter (3rd quarter data takes longer to compile at the state level and is not yet available), as well as the aforementioned unemployment rates (October) and personal income growth (2nd quarter). We compared those numbers with the conditions back when the election took place in 2016, in an effort to see if people are better off economically. Three months ago we saw slower growth than in 2016 in all swing states but one (Arizona), and this time, the trend continues.

“I think the comparison to the last election is not that relevant,” says Jim Paulsen, Chief Investment Strategist of The Leuthold Group. “I think what matters most is whether data is getting weaker in recent quarters or not compared to what it was earlier.” That view shows the overall U.S. economy continuing to slow from the 1st quarter to the 2nd quarter of 2019.

Larry Sabato, founder and director of the University of Virginia Center for Politics, doesn’t think the economy is the primary motivator today as it was back when Bill Clinton was running. “It takes a great deal to shake a voter’s partisanship these days. Donald Trump is the main reason why. You either love him or hate him, and it would take a lot for a Trump backer to change sides because his or her family’s income declines, or an anti-Trump voter declare for Trump because the economy appears strong.”

While the swing state economies may be slowing, President Trump may find some good news in other trends. Unemployment has fallen in all of the swing states. If the question is, “Do you have a job?” more people can answer “yes.”

In addition, state personal income showed a strong bump last quarter, especially compared to the 3rd quarter of 2016, which led up to the last presidential election. That may explain why consumers are extending the current expansion, and may create a sense of economic well-being among swing state voters.

What we don’t know, though, is whether the falling growth rate in the swing state economies will eventually lead to layoffs and job losses, which could turn the positive trend in income growth into a negative one.

What we do know is that Mr. Trump likes to talk about overseeing “the greatest economy in the history of our nation.” Leaving aside any argument for or against that statement, it underscores how important he believes the performance of the economy will be toward his 2020 reelection campaign.

Ronald Reagan asked the question in 1980, “Are you better off today than you were four years ago?” Most people answered “no” and elected him to replace President Jimmy Carter in the Oval Office. But Professor Sabato says that history shows there are times when the economy is not the determining factor. “The economy was very solid in 1968 and Hubert Humphrey should have won easily—but Vietnam was of much greater concern than the economy. In 2000 the tech economy was still booming, but Al Gore couldn’t fully capitalize because of Clinton’s scandals.” So despite the legendary quote from James Carville, in this politically polarized era, it may not be the economy, stupid. As the president likes to say, “We’ll see.”

—Meet the A.I. landlord that’s building a single-family-home empire
—You might have longer than you think to invest for retirement
—Facebook’s Libra currency could threaten the global financial system
—The surprising way Republicans used to use immigration to boost the economy
—One of Warren Buffet’s favorite metrics is flashing red. Corporate profits are due for a hit
Don’t miss the daily Term Sheet, Fortune‘s newsletter on deals and dealmakers.