How to Deal With Political Talk at Work 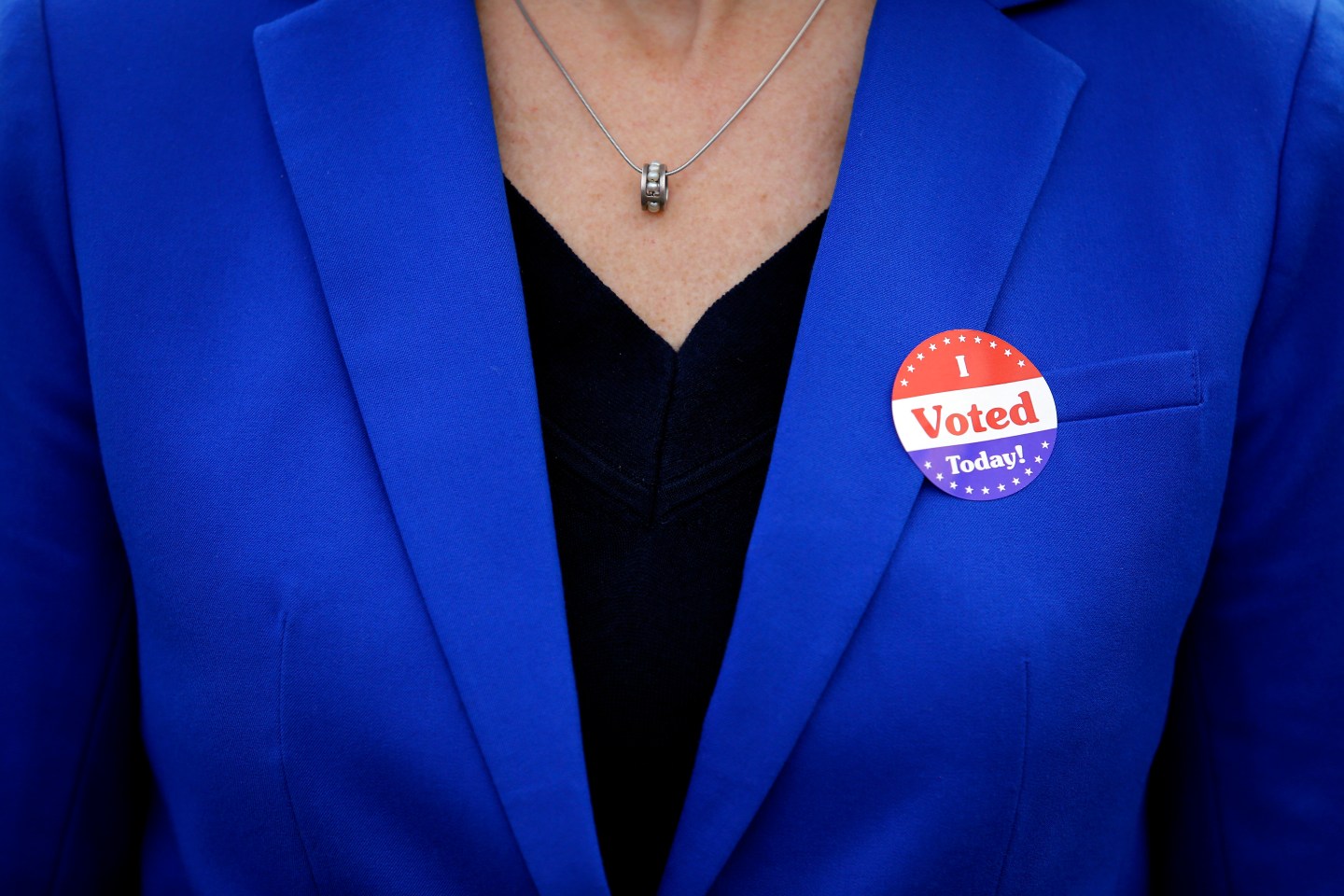 What’s the buzz in the break room or nearby cubicle these days, while you’re trying to concentrate on doing your job? If you’re like almost half (42%) of American employees, you’ve gotten embroiled in a fractious discussion about what’s going on in Washington, what should happen next, and why someone else’s opinions about these things is just plain wrong.

That’s according to a new survey from the Society for Human Resource Management (SHRM), which found that 56% of workers think political chatter at work has been increasing —and becoming more polarizing— for the past four years. With the 2020 elections coming up, “we should expect to see even more disagreements in the months ahead,” notes Johnny C. Taylor, Jr., SHRM’s president and CEO, adding that most of the noise is “about hot button issues that fire people up.” Perhaps you’ve noticed.

It used to be expected that people would leave their political views at the door when they came to work, but apparently no longer. It seems we’re ambivalent about that: While 66% of employees said they’re hearing more political talk at work than a few years ago, says a separate poll by staffing firm Robert Half, only 22% think these conversations are “appropriate”, but 49% admit to being “interested” anyway.

Let’s suppose you find yourself sucked into an argy-bargy with a colleague whose views strike you as wrongheaded (not to say downright nuts)? How can you handle it without alienating the people you have to work with every day, or damaging professional relationships you’ll need later on?

Benjamin Cook is a law professor at Brigham Young University and Harvard-trained mediator who is director of the nonprofit (and non-partisan) Center for Conflict Resolution. He recommends these four strategies:

1. Try to see where the other person is coming from

No matter how misguided you might think someone is, he or she has reasons for approaching a political topic (or any other topic, for that matter) in a certain way. Forgetting that, in the heat of the moment, often means “the fundamental way we view someone ends up negatively affecting everything we hear and say,” Cook observes, and conversations that start out that way “will almost always end badly. The key is to see the other as a person with hopes, fears, and challenges. If you don’t know what those are, you might need to start by finding out.” Who knows, your coworker’s logic may make more sense —at least to him or her— than is obvious at first glance.

Cook says that “no one has ever felt understood when someone else says that. To the contrary, we feel the other person emphatically doesn’t understand, and we brace ourselves to be contradicted.” Instead, Cook suggests, try showing you’re taking your coworker’s views seriously by saying something like, “I think I get it. You feel that… [give a brief summary or paraphrased version of what you believe the other person is saying]. Is that right?” You’re still unlikely to be won over, but it’s important to show that you’re making a good-faith effort to hear the other side —which might in fact be quite different from what you thought it was.

3. Put down the boxing gloves

Arguments have a way of making most of us defensive, Cook notes. “We need to be aware of what’s happening internally when someone disagrees on a political issue, and ask ourselves what exactly is being triggered to make us react as strongly as we do,” he says. “Often, it’s that we’re actually somewhat uncertain or insecure about the idea in question and, rather than explore it honestly, we ‘double down’ and entrench ourselves in our initial position” —which is likely to escalate the hostilities. The solution, he says, is to try to go into the discussion with “a certain level of self-awareness and humility.”

After all, nobody on the planet, regardless of his or her political convictions, knows everything, or is always right. Acknowledging that can be hard, but it “often induces the other person to be more open, honest, and civil, too.”

Odds are that you and your colleague (or your boss) will never see eye-to-eye on politics, and you’ll just have to agree to disagree. That doesn’t mean you can’t get along. Cook recommends focusing on what you have in common, which might be anything from sharing a passion for volunteerism to following the ups and downs of a favorite sports team. Looking for areas where you connect can “soften” political disputes, Cook says. It can also give you something non-work-related to talk about over lunch —without making anyone hot under the collar.

—The best workplaces are winning over employees with parental benefits
—What the best workplaces in the world have in common
—How to create benchmarks when you work for yourself
—5 proven ways to decrease stress at work
—Ready to jump at that great job offer? Read this first
Get Fortune’s RaceAhead newsletter for sharp insights on corporate culture and diversity.