U.S. Census Plays an Even Bigger Role in Allocating Federal Funds to Local and State Governments 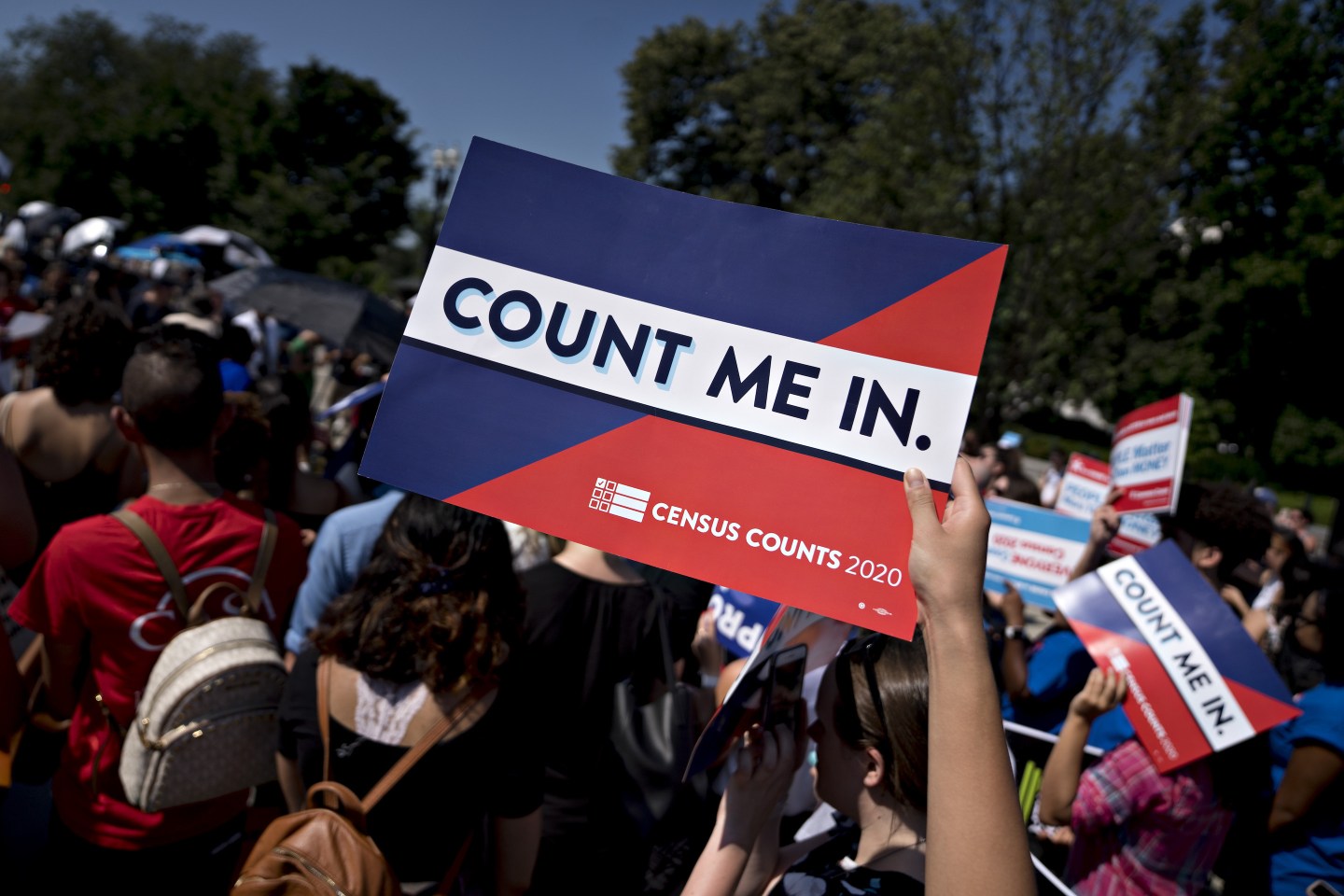 More than $1.5 trillion in federal funding to state and local governments is parceled out based on census data—much more than previously thought, researchers said Monday.

The new total shows just how important it is to get the census numbers right every 10 years. The same group put out a preliminary estimate of $880 billion in May.

“It’s a lot of money,” said Andrew Reamer at George Washington University, who is leading the research team.

The researchers arrived at the higher figure by using updated data from fiscal year 2017 instead of fiscal year 2016. They also expanded the number of programs under scrutiny, from 55 to all 316 federal programs that rely on census-derived data.

Medicare accounted for almost half of the funding, more than $710 billion, according to the researchers.

More than a quarter of the funding went to Medicaid and six smaller social services programs.

Besides guiding how federal money is distributed, the 2020 census also will determine how many congressional seats each state gets.

“The 2020 Census is going to be one of the most consequential censuses of our lifetime,” said Beth Lynk, an official with the Leadership Conference on Civil and Human Rights. “Every community and every state has a critical choice to make: Go all in on ensuring a fair and accurate census, or miss out on a pot of more than $1.5 trillion a year in federal funding.”

—Why Trump is bad for business.
— Bernie Sanders dominates in donations from suburban women
—Trump wants to ban flavored vape products. Why not menthol cigarettes, too?
—The 2020 tax brackets are out. Here’s what you need to know
—More companies are openly supporting abortion rights
Get up to speed on your morning commute with Fortune’s CEO Daily newsletter.