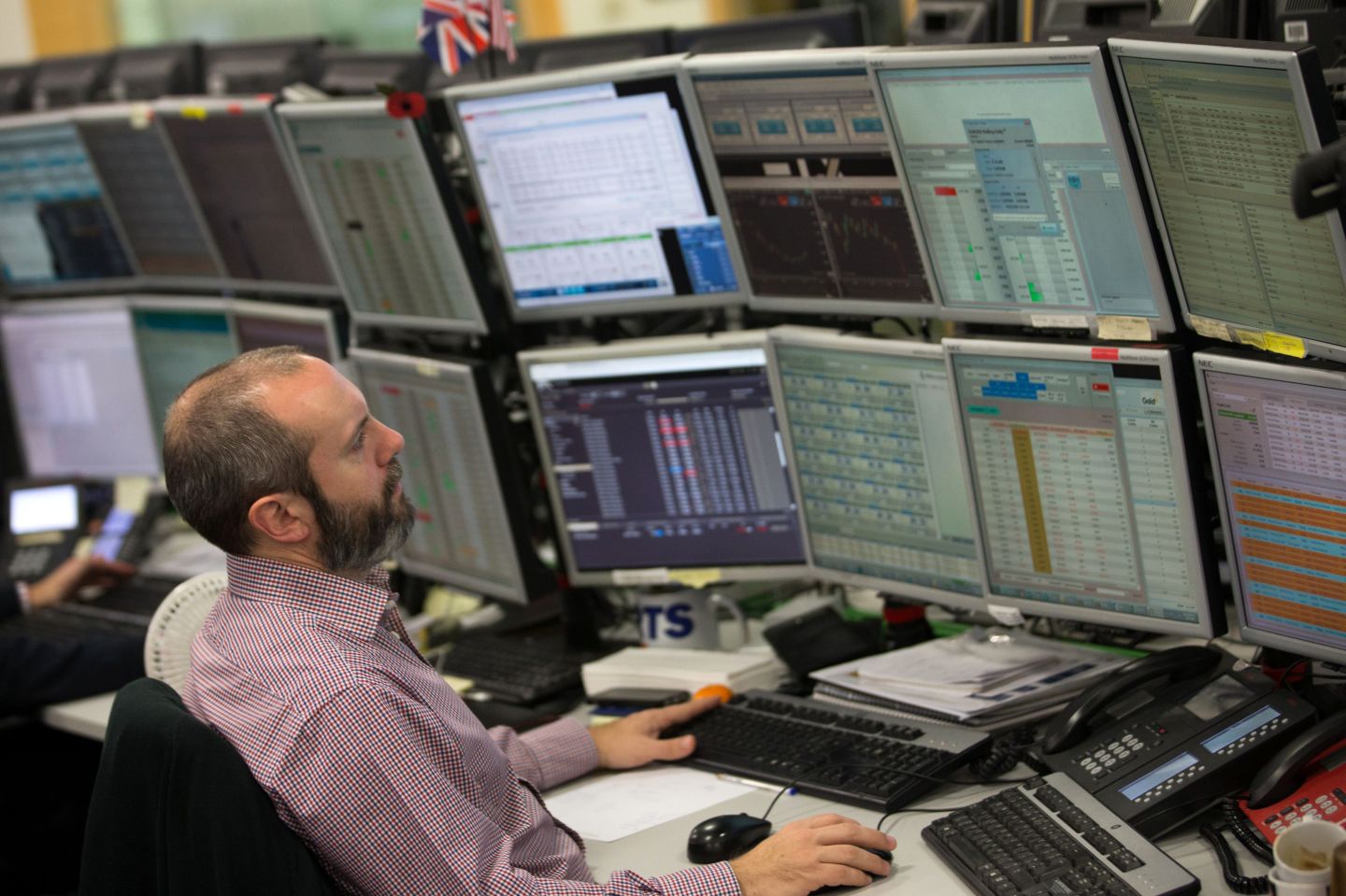 Richard Worrell tells the story of a fellow trader working at a rival U.S. investment bank in London who had to stay at the office until 9 p.m. on his first day back after paternity leave to help handle a secondary share placing.

“He had no choice. It is a requirement of the job. The biggest difficulty is not finding out about the deals until late in the day, making it difficult to manage your work-life balance, and impossible to commit to, say, a childcare schedule,” said Worrell, head of EMEA Equity Trading at U.K. asset manager Janus Henderson Investors, who’s become one of the voices calling for change in the basic working conditions in Europe’s financial hubs.

The at-your-desk-until-9-p.m. anecdote is one of myriad examples of the long-hours culture that traders on London and other European stock markets are trying to reform by calling for a shortening of market opening-hours.

Traders in the investment management and banking sectors have written to the London Stock Exchange and other European equity markets, including Euronext and Deutsche Boerse, asking them to review trading hours across Europe in a bid to improve culture, diversity and wellbeing on trading floors, and to create more efficient markets.

The Association for Financial Markets in Europe, representing banks, and the Investment Association, representing investment managers, say the move would benefit investors because, under the current system, the first hour of trading often attracts little liquidity and so is a more expensive time to trade. Shortening the hours would concentrate liquidity, they argue, leading to more consistent trading costs while giving the market more time to digest earnings reports and other corporate announcements, which often come out in the hour before the London market opens.

Stock markets in London, Frankfurt, Paris, Milan and other European centers have some of the longest opening hours in the world at 8-1/2 hours, and traders are expected to start their day long before markets open. By contrast, the New York Stock Exchange, whose $23 trillion market capitalisation is bigger than all European markets put together, is only open for 6-1/2 hours a day. The Japanese market, much bigger than any single market in Europe, is open for 6 hours, including an hour for lunch.

The long-hours culture in Europe affects traders’ mental health and is an obstacle to recruiting more diverse talent, particularly for those with family or caring commitments, the two associations say.

Euronext, which operates stock markets in Paris, Amsterdam, Brussels, Dublin, Lisbon and Oslo, said it was open and willing to start a dialogue on trading hours with all stakeholders including listed firms, market members and asset management firms.

“However, this is a complex issue that involves market quality, quality of life as well as the competitivity of Europe in terms of time zone coverage, the trading value chain and several other things, all of which merit serious consideration,” it said in a statement.

When reached by Fortune, Deutsche Boerse declined to comment.

A hectic final hour of trading

London’s current market hours are designed to provide a seamless link between Asian markets closing and the U.S. markets opening, but there is often relatively little volume in the first hour of trading. However, the last hour of the day, on average, attracts 35% of London’s total daily volume. The closing auction is driven to a significant extent by index tracking funds execute trades at the close.

Worrell told Fortune he typically arrives at his London office around 6.15 am—a personal choice so he can leave promptly at the end of the day—and describes his days as “intense rather than stressful.”

“All our team are in by 7 a.m.,” he says. “With UK corporate earnings released at 7 a.m., you will find most London-based traders in by then, an hour before the market opens.”

“I personally tend to leave around 5 p.m., but our desk is covered until 6 p.m. due to secondary placings, also known as accelerated book-builds. These tend to be launched after market hours.”

Worrell chairs the Investment Association’s Buyside Trading Committee, made up of heads of trading from leading asset managers including BlackRock, Fidelity and Invesco, and which led the proposal for shorter trading hours.

Worrell said he strongly supports the idea, but is keen to stress that it is “not just about traders trying to reduce their workload. It really is aimed at improving the liquidity and efficiency of the market to save investors’ money, as well as to try and improve the culture and diversity of the whole industry.”

The main potential disadvantage was whether a reduced overlap in trading hours with Asia and, to a lesser extent the U.S., would put the U.K. at a disadvantage in a new, post-Brexit world, he said. “This could be meaningful if Europe does not follow suit,” he said.

A counter-argument to the call for a shorter trading day was that machines and automation were taking over and they could operate 24 hours for five or even seven days a week, Worrell said. “Just because we go 24/5 does not suddenly mean we will find increased volumes. Does somebody, for example, in Hong Kong really want or need to trade Vodafone at 2am GMT?”

If the proposal does lead to shorter stock market trading hours, it would be a “huge milestone for the industry” and would start a debate about whether some other markets, such as fixed income or foreign exchange, needed to be open for such long hours, Worrell said, stressing that these were his personal views.

Debate about the long-hours culture in London’s financial district flared in 2013 when a 21-year-old German intern at the London branch of Bank of America Merrill Lynch died of an epileptic seizure after working for 72 hours straight. Sweeping job losses at banks in the years after the 2008 financial crash piled pressure on remaining employees, leading to stress and mental health problems among U.K. bank employees.

The proposal for shorter stock market hours was welcomed by Dr. Paul McLaren, who is a consultant psychiatrist at Priory Wellbeing Centre in the City of London financial district. “I think anything that improves self-awareness around mental health and managing stress has to be welcome. There are particular challenges if people are getting up very early, working very long hours, sacrificing sleep and not leading a lifestyle that is mentally healthy,” he told Fortune.

He said the most common problems he sees in his practice among those who work in the City were depression, anxiety and substance misuse. “We know that anecdotally cocaine is much more readily available in the City of London than elsewhere in the country. There’s a longstanding drinking culture in the City. I think that’s improving, I think more financial organizations are aware of the negative impact that that has, but you still hear people say, ‘Well I can’t really do my job unless I can drink or party or my clients won’t want to do business with me.’”

Nevertheless, McLaren said organizations were increasingly aware of the burden that poor mental health could put on their businesses, such as people taking time off sick. “Promoting a healthy lifestyle, promoting balance is a big part of that, and the best organizations are embracing that and promoting it within their workforce. I think inevitably working hours need to be looked at through that lens,” he said.

—The S&P 500 may be due for a 25% correction, according to historical data
—The 2020 tax brackets are out. What is your rate?
—How “VSCO Girls” are killing makeup sales
—What is “quantitative easing”—and why is everybody so worked up about it?
—A.I. vs. the wolves of Wall Street
Don’t miss the daily Term Sheet, Fortune’s newsletter on deals and dealmakers.