Amtrak Reports Record Revenue, Expecting to Break Even for the First Time Next Year 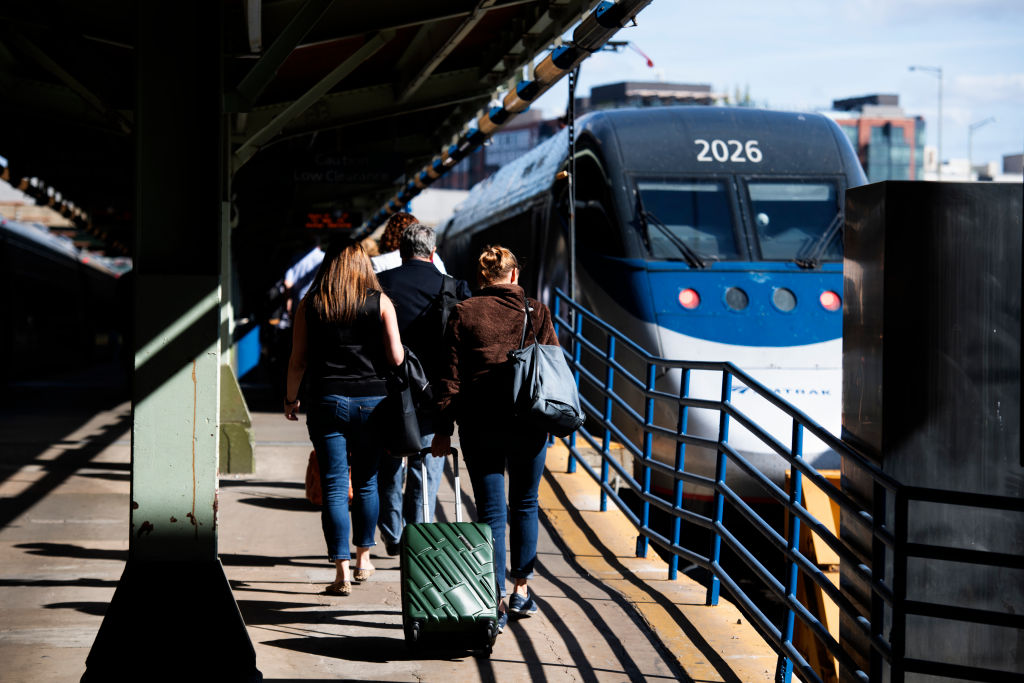 Commuters head toward the Amtrak Acela for their morning commute northbound in Washington, DC on September, 19, 2019.
Marvin Joseph—The Washington Post via Getty Images

Amtrak on Friday reported record ridership and revenue figures for the fiscal year that ended Sept. 30, leading officials to predict the heavily subsidized railroad could eliminate operating losses as soon as next year.

The government-owned passenger railroad said it provided 32.5 million passenger trips, an increase of about 800,000 over the previous fiscal year. Ridership numbers were affected the last two years by summer repair work at New York’s Penn Station that forced some service cutbacks.

Officials said they expect to break even by the end of the next fiscal year, which would mark a first in Amtrak’s history. Last year, they had projected eliminating operating losses by 2021.

Ridership increased most on Amtrak’s Acela service between Boston and Washington, D.C., which showed a 4.3% increase, and its Northeast Regional service, which gained by 2.9%.

Amtrak made a record $1.6 billion in capital investments, 9% more than the previous year, and spent more than $700 million to repair and replace aging infrastructure around the country.