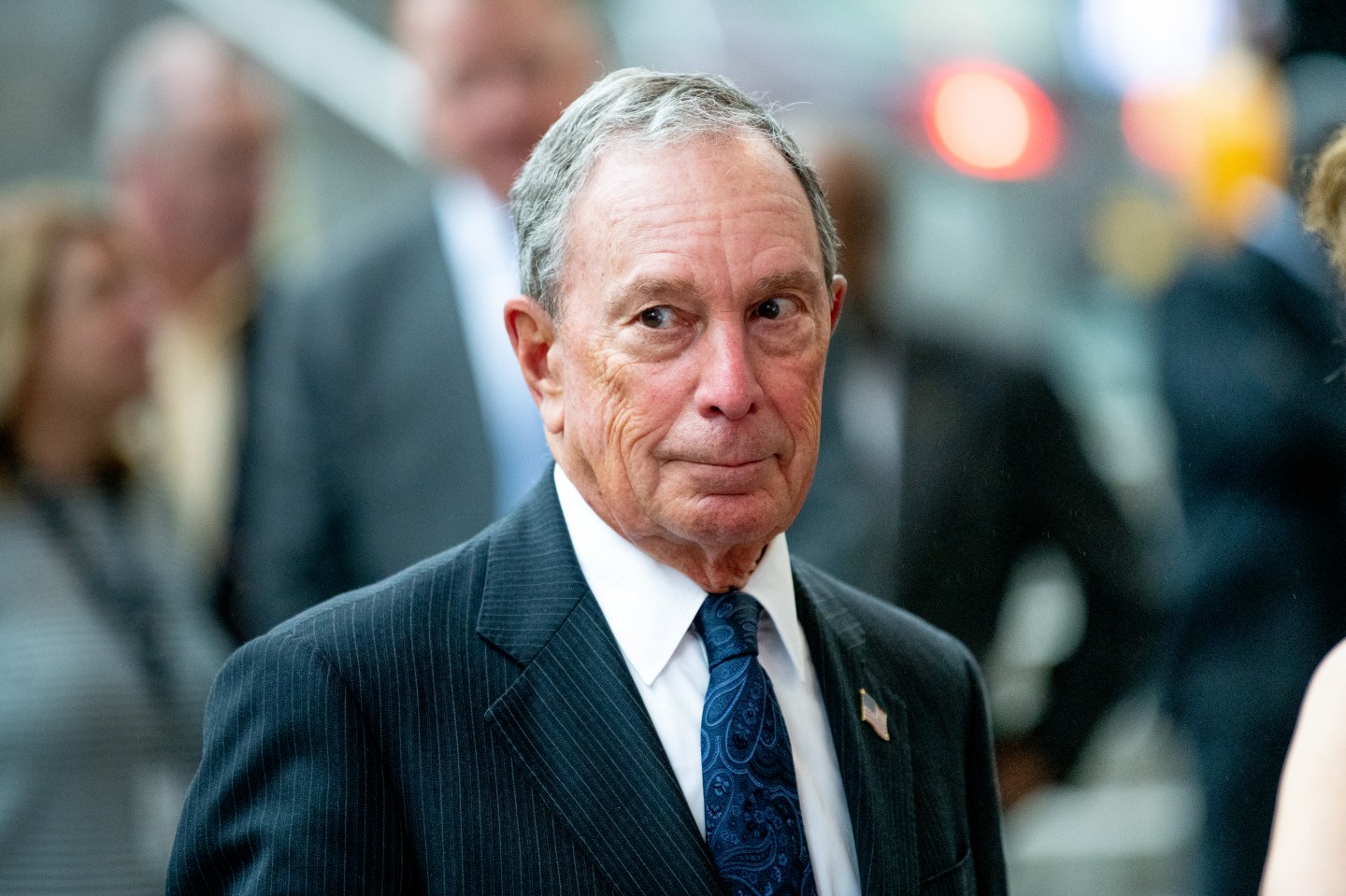 Michael Bloomberg, the billionaire former mayor of New York City, is opening the door to a 2020 Democratic presidential campaign, signaling his dissatisfaction with the current crop of candidates vying to take on President Donald Trump.

Bloomberg, who initially ruled out a 2020 run, has not made a final decision on whether to run, according to advisers, but he is taking steps toward a campaign, including filing to get on the ballot in Alabama’s presidential primary. Alabama has an early filing deadline and is among the states that vote on Super Tuesday, named for the large number of state contests that day.

In a statement on Thursday, Bloomberg adviser Howard Wolfson said the former mayor is worried that the current crop of Democratic presidential candidates is “not well positioned” to defeat Trump.

With immense personal wealth, Bloomberg could quickly build out a robust campaign operation across the country. He would pose an immediate ideological challenge to former Vice President Joe Biden, who is running as a moderate and hopes to appeal to independents and Republicans who have soured on Trump.

Bloomberg is a former Republican-turned independent who registered as a Democrat last year. He actively supported Hillary Clinton in 2016 and blasted Trump, his fellow New Yorker, as a con man who overinflates his business success.

Bloomberg has long flirted with a presidential run but never launched a campaign. He originally passed on the 2020 election in part because of Biden’s expected strength in the field.

His decision to reconsider suggests he shares the concerns of other Democrats who are increasingly worried about the former vice president’s fundraising and messaging, particularly given the rise of liberal Massachusetts Sen. Elizabeth Warren.

Bloomberg would have to swiftly make up ground to compete with candidates like Biden, Warren and others, who have spent months traveling the country meeting voters.

He appeared to be taking the first step by moving to file in Alabama, which votes on March 3.

A spokesman for the Arkansas Democratic Party said a person representing a “mystery candidate” reached out Thursday afternoon asking about the requirements to join the ballot in the state. Reed Brewer, communications director for the Arkansas Democrats, said he walked the individual through the process — which simply requires filing documentation with both the state party and secretary of state, as well as paying a $2,500 fee — and was assured that the fee would be “no problem” for the mystery candidate.

There is no filing requirement for a candidate to run in the Iowa caucuses, which are a series of Democratic Party meetings, not state-run elections. It means a candidate can enter the race for the Feb. 3 leadoff contest at any time.