A Digital Dollar for a Strong United States Financial System 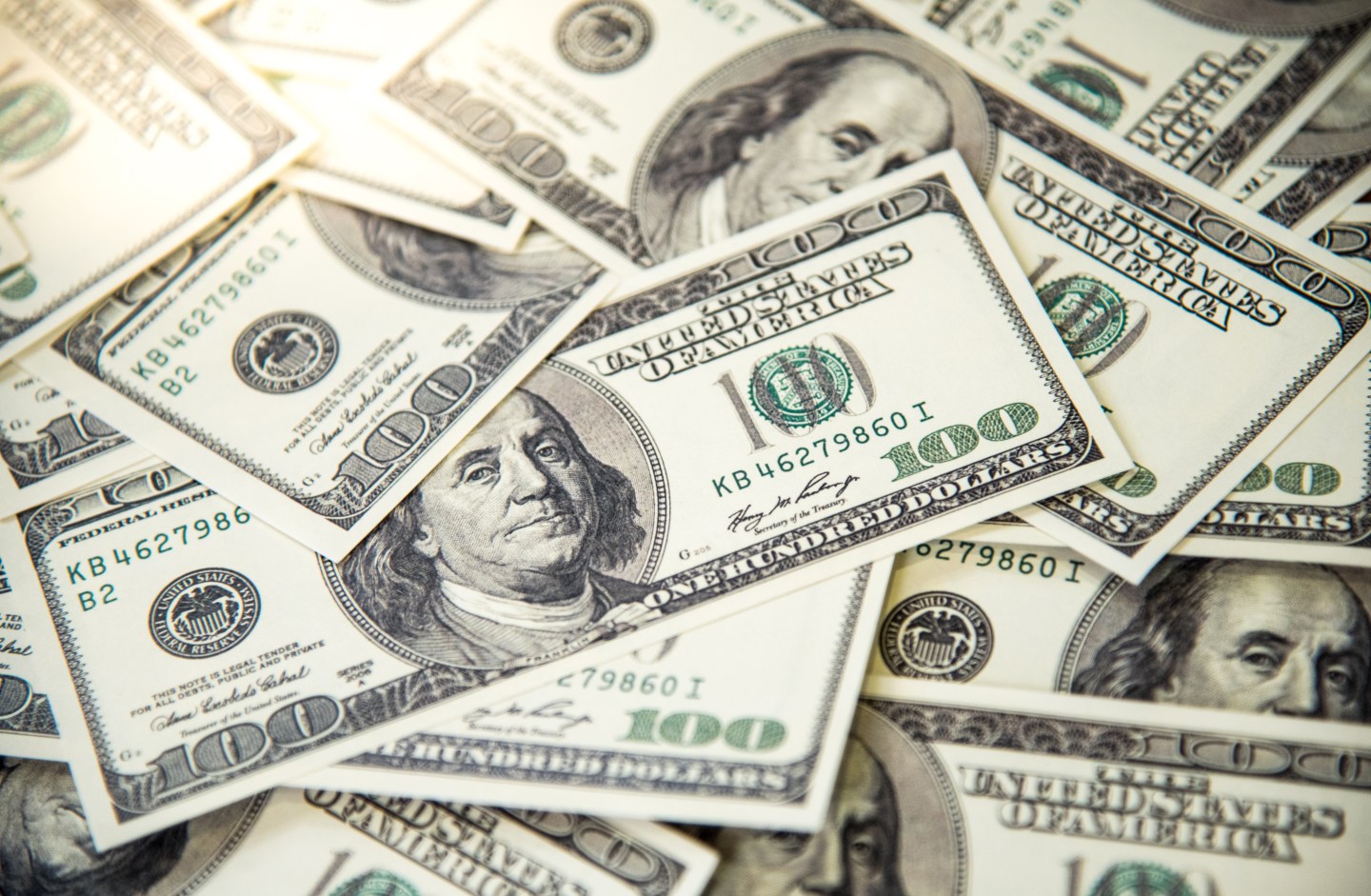 The time has come for a tokenized version of the dollar—and it’s not just those of us in the cryptocurrency world who think so. In recent months, senior U.S. officials have been exploring the idea of minting greenbacks on the distributed ledger software known as blockchain. The idea appears inevitable. The only question is who should create the digital dollar: the government or the private sector?

First, some background context. Last month, a top Fed official said the Central Bank is debating the idea of a digital dollar, while Democratic and Republican members of Congress wrote to Fed Chairman Jay Powell to ask about the implications of such a move. Meanwhile, the former chairman of the Commodity Futures Trading Commission has advocated for the U.S. to create and run a dollar-based digital token and ledger. The timing of these considerations is not coincidental—and reflects new challenges to America’s role as the lynchpin of the global financial system.

Right now, the U.S. dollar is under increasing pressure as the globe’s dominant reserve currency, threatening a monetary order that has existed since the 1944 Bretton Woods Agreement. Other countries, including China, Russia, and the UK, have published papers exploring the viability of digital fiat currency. Sovereign money will become digital. The only conversation left to have is “when” and “how” it happens, not “if.”  Or maybe not even “when” and “how” — the Premier of Bermuda announced that his country is already accepting a particular cryptocurrency “stablecoin” as legal tender for all government obligations including taxes.

The true question facing our policymakers is whether our government needs to create the digital dollar, or whether the private sector can do so effectively. The best path forward is one that harnesses our country’s remarkable capacity for innovation and also reflects government’s historical practice of setting broad guide rails for private innovation within the financial system. That means letting innovators invent, and letting government regulate. In short: the private sector should build the technology, and the public sector should set monetary policy.

Right now, there’s rightfully a debate over how innovations such as digital currency, including Facebook’s Project Libra, can impact the US economy. But it’s worth noting that there are paths to compromise and an example is a cryptocurrency that’s fully backed by U.S. dollars. A “stablecoin” like the one Coinbase created in collaboration with another crypto exchange, Circle, offers the stability of the dollar and the flexibility of crypto. The coin, known as USDC, is collateralized by US dollars – not risky assets, not corporate debt, not offshore accounts, but US Treasuries and bank deposits – which are held in reserve. It’s worth noting, in the debate over Facebook’s Libra currency, that some lawmakers urged CEO Mark Zuckerberg to remake the proposed currency so that it’s backed 100% by dollars.

The amount of stablecoins like USDC in circulation is constrained by the availability of dollars as determined by the Federal Reserve—meaning they pose no threat to the government’s control of the money supply.  All transactions exist on an immutable public ledger, and all participating institutions have firm compliance and customer identity controls in place. Every token can be redeemed for one dollar — effectively providing a price-stable cryptocurrency that fits within the existing financial regulatory structure.

This doesn’t mean the U.S. government has no role to play in regulating assets like stablecoins. Indeed, it already plays a role in supervising stablecoin issuers to ensure they are holding the underlying dollar assets as advertised. And because the asset is tied to the dollar, the government’s monetary policy continues to dictate the amount of dollars (and thus the number of these digital assets) in circulation. But there is no more need for the government to control the blockchain policy of stablecoin issuers than there is for the government to dictate the technology used by privately-owned commercial and investment banks.

The U.S. is the world’s leader in technology innovation, but that leadership is provided by the private sector, not by the government. We think USDC and other fully backed stablecoins like it are great examples of how the U.S. can take the lead without the exerting unnecessary control over technology decisions that are providing increased access to our financial system. This can all be done while still empowering central banking authorities and building trust between individuals and institutions.

The world is moving in the direction of digital currency, and technology innovators are here to help.