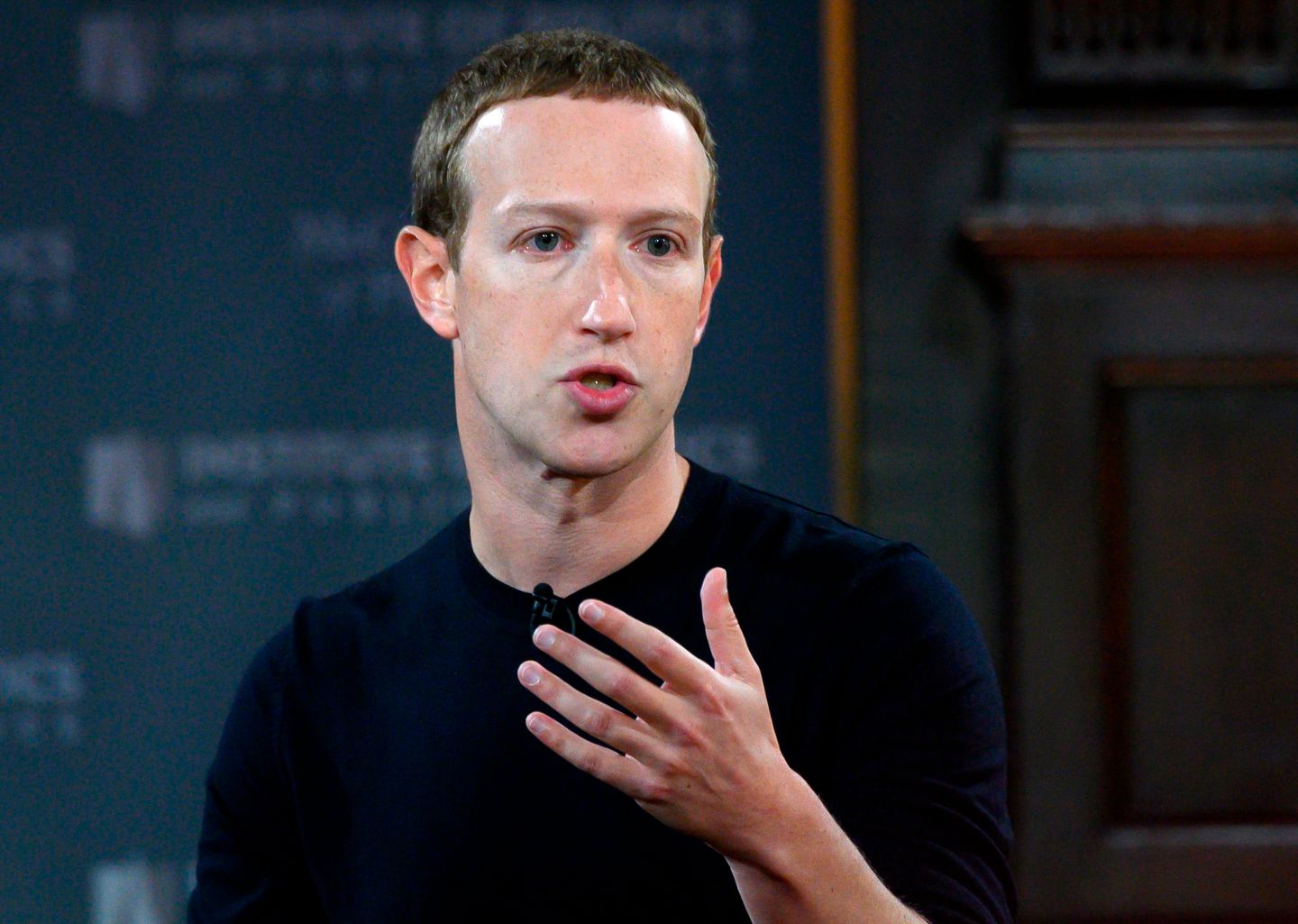 Facebook, already under fire from some lawmakers and U.S. presidential candidates for its policy against fact-checking speech from politicians, is now facing pressure from employees who are concerned the social media giant is letting politicians lie in ads.

Hundreds of workers signed a letter to Facebook executives, saying they believe the rule runs counter to the important work the company has done to protect users from election manipulation—a top priority. The employees asked Facebook to hold political ads to the same standard as other content, and they outlined several steps the company could take to mitigate the potential harm from misleading ads, including making their political nature more clear, according to a copy of the letter published earlier by the New York Times and verified by Bloomberg.

Facebook is debating the points made in the letter, and is especially considering revising the design of such ads to make their political nature more obvious, according to a person familiar with the matter. But the social network is unlikely to do away with the rule allowing politicians to lie. Chief Executive Officer Mark Zuckerberg has strongly argued against fact-checking in political ads, saying it isn’t the place of Facebook or other technology companies to police speech or decide what’s true.

“Facebook’s culture is built on openness so we appreciate our employees voicing their thoughts on this important topic,” Bertie Thomson, a Facebook spokeswoman, said in a statement. “We remain committed to not censoring political speech, and will continue exploring additional steps we can take to bring increased transparency to political ads.”

Facebook employees aren’t alone in their frustrations with the policy. Democratic presidential candidate Joe Biden wrote a letter to Facebook after President Donald Trump ran a series of ads on the platform accusing Biden of bribing Ukrainian officials, a claim that had been debunked. Senator Elizabeth Warren, another Democratic candidate for president, was also upset about Facebook’s policy, and tried to prove a point when she took out a series of ads earlier this month claiming Zuckerberg had endorsed Trump for re-election. That wasn’t true.

The arguments from Facebook’s employees underscore that the debate isn’t solely about any single campaign ad, but rather how Facebook allows politicians to spread their messages. Zuckerberg said that political speech, even if wrong, will spark discussion and be corrected by those who see it. The employees said ads on Facebook are targeted to very specific audiences that are likely to be receptive to the message, but are less likely to see or counter any misinformation.

And while Zuckerberg has said that access to Facebook’s audience through political ads levels the playing field so that anyone can enter a race, his employees said that it’s easy for some deep-pocketed politicians to outspend the other voices.

Employee activism has led to changes inside other giant tech companies. Alphabet’s Google abandoned plans for an outside council to evaluate the company’s artificial intelligence efforts after employees criticized the panel’s makeup. Thousands of employees at Amazon pressured the company to explore climate-related changes to its delivery processes to help reduce its environmental impact.

—The wireless industry needs more airwaves, but it’s going to be costly
—3 critical takeaways from Microsoft’s latest earnings
—What’s next for Google after claiming ‘quantum supremacy’?
—Now hiring: people who can translate data into stories and actions
—3 things Disney CEO Robert Iger says people can expect from Disney+
Catch up with Data Sheet, Fortune’s daily digest on the business of tech.