Why a Wealth Tax Has Support Among the Wealthy 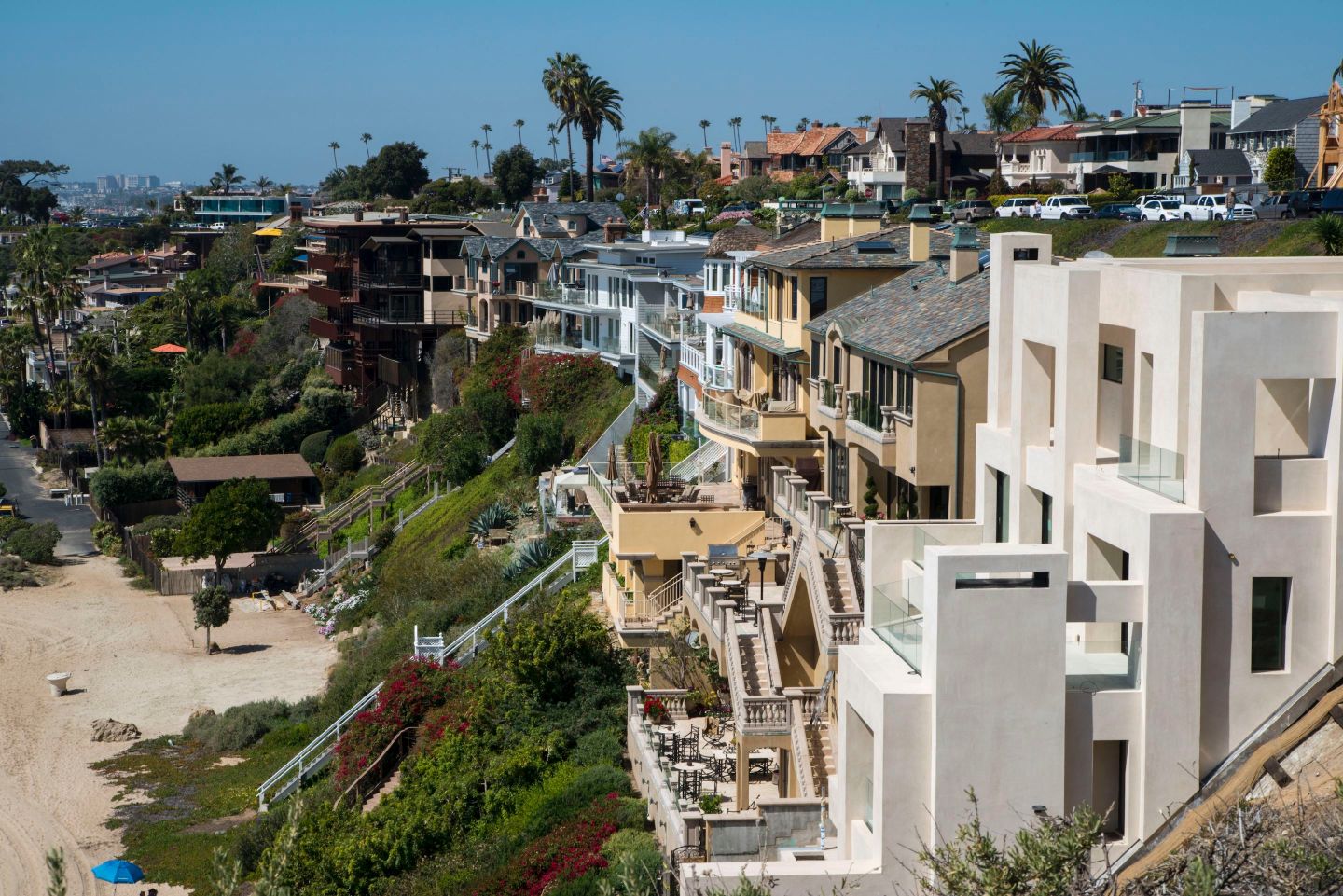 When the grand vacation homes of Newport Beach were empty on a beautiful Memorial Day weekend, Molly Munger decided it was time for the U.S. to consider taxing wealth.

As her family’s boat moved through the harbor a few years ago, Munger, whose father is a billionaire investor, saw that many of her neighbors’ houses were sitting dark and vacant. She knew why: The owners now controlled enough money to holiday at one of their several other luxury homes. It didn’t sit right, she said.

“It’s just too much to watch that happen at the top and see what is happening at the bottom,” said Munger, 71, a California civil rights lawyer whose father, Charlie, built his fortune as vice chairman of Warren Buffett’s firm Berkshire Hathaway. “Isn’t it a waste when beautiful homes on the beach are empty for most of the summer?”

Munger is now among a handful of billionaires and multimillionaires making a renewed push for the government to raise their taxes and siphon away some of their holdings. As Democratic presidential candidates debate a new tax on wealth rather than on incomes, this group of uber-rich people is urging them on.

“I believe in free markets. I’m the daughter of a capitalist. But not Darwin-like free, unregulated, and red in tooth and claw,” Munger said.

The chief argument from these tycoons, financiers, and scions is that the government could spend their money more effectively than they could on their own by improving schools, upgrading infrastructure, and protecting the environment. It challenges a long-standing belief among many politicians and economists that lower taxes on corporations and investment incomes are the most efficient way to deliver growth and spread wealth down the income ladder.

The idea also is a direct challenge to the reputed billionaire in the White House, Donald Trump, who once backed a wealth tax but in 2017 enacted a dramatic tax cut that favored the rich.

Twenty people, including one who remained anonymous, signed on to a letter this summer essentially asking to be taxed more. The group included financier George Soros, Facebook co-founder Chris Hughes, and heiress Abigail Disney, and others often involved in liberal causes. Bill Gates, the world’s second richest person, didn’t sign it but has since said he “wouldn’t be against a wealth tax” on a net worth that roughly exceeds $100 billion.

While Democrats have long pushed for higher taxes on the top income tiers, the current debate goes further—whether to impose annual taxes on what people own, not just on what they earn.

There were some detractors: Tech entrepreneur Andrew Yang argues wealth taxes in other nations have failed to raise enough revenues.

Former Vice President Joe Biden criticized the Warren and Sanders plans as “demonizing wealth” and argued instead for focusing on income taxes and raising the rates charged on earnings from investments.

Biden’s view is backed by many in the economic establishment, even those who say they support using the tax code to counter income inequality.

Could a wealth tax be avoided, making it meaningless?

The richest Americans would find ways to avoid it, making it difficult to implement and unlikely to break the hold on politics by powerful companies and rich donors, Summers said Friday at a panel on wealth taxes at the Peterson Institute for International Economics in Washington. Summers estimates that changes to the income tax could raise more than $2 trillion over 10 years from the top earners, but he doubts that a wealth tax would curb the influence of the richest Americans.

But the economists who developed the idea dispute the notion that tax avoidance is an unbreakable law of nature. Wealthier Americans paid taxes in the past when tax avoidance was viewed as freeloading, said Emmanuel Saez, an economist at the University of California at Berkeley whose work has drawn attention to the wealth tax as a fix for worsening inequality.

“The tax system reflects the values of society,” he said.

The top 1% of Americans hold nearly 40% of the country’s wealth, while the bottom 50% of Americans effectively control none of it, according to the World Inequality Database, an index Saez helped develop. Many in the wealthiest sliver of that top 1% pay lower rates than most Americans because of how their income gets taxed, according to his calculations.

Ian Simmons is among the well-off declaring they’re ready to pay more.

Simmons runs an investment fund called the Blue Haven Initiative with his wife, Liesel Pritzker Simmons. The 43-year-old joined the effort to recruit other moneyed families to support a wealth tax in the June letter.

The idea of taxing a relatively steady base of trillions of dollars felt consistent to Simmons with what he first learned at the Harvard University introductory economics class taught by Martin Feldstein, who was President Ronald Reagan’s economic adviser.

“This is really a conservative position about increasing the stability of the economy in the long term and having an efficient source of taxation,” he said.

Simmons’ family money came in part from mail order retailer Montgomery Ward, which opened in 1872, an innovation aided by the U.S. Postal Service. The Hyatt hotel chain that helped form his wife’s family fortune was aided by the government’s construction of the interstate highway system.

That’s part of the reason he supports a wealth tax—because his family’s fortune stems in part from government programs, echoing Warren’s key argument for her tax plan.

When Simmons called the retired real estate developer Robert Bowditch this year to endorse the idea, the 80-year-old did the math on what it would mean for his own lifestyle. He figured it would cut into some of his charitable giving, but the returns would be much greater because the public would be able to decide in a democratic fashion on how the money would be spent.

“Charitable giving by itself simply cannot provide enough money to support public goods and services, such as public education, roads and bridges, clean air,” Bowditch said. “It has to be done by taxes.”

The “Buffet Rule” and other wealth tax ideas

Rich people have had limited success as advocates for tax hikes. In 2011, billionaire Buffett’s declaration that he paid a lower tax rate than his employees spawned President Barack Obama’s proposal to raise rates on people making more than $1 million. The so-called “Buffett rule” fizzled in Congress.

In 1999, when Trump was mulling a presidential bid for the Reform Party, he proposed a one-time tax of 14.25% on fortunes above $10 million, saying at the time that it could eliminate the national debt.

“It’s a win-win for the American people,” Trump said then. Asked if the president still supports the idea, the White House declined to comment Tuesday.

—This often-accurate election model predicts Trump will win re-election in a landslide
—Five states have already canceled GOP primaries. Here’s what you should know
—As the steel industry falters, will Trump pay a political price?
—Will the Kentucky governor’s race be a harbinger of the 2020 presidential election?
—How Gordon Sondland, ‘a guided missile for getting access,’ landed in the middle of Trump’s Ukrainian mess
Get up to speed on your morning commute with Fortune’s CEO Daily newsletter.