Credit Karma Is Launching a Savings Account. But as the Fed Cuts Interest Rates, ‘High Yield’ Is Relative 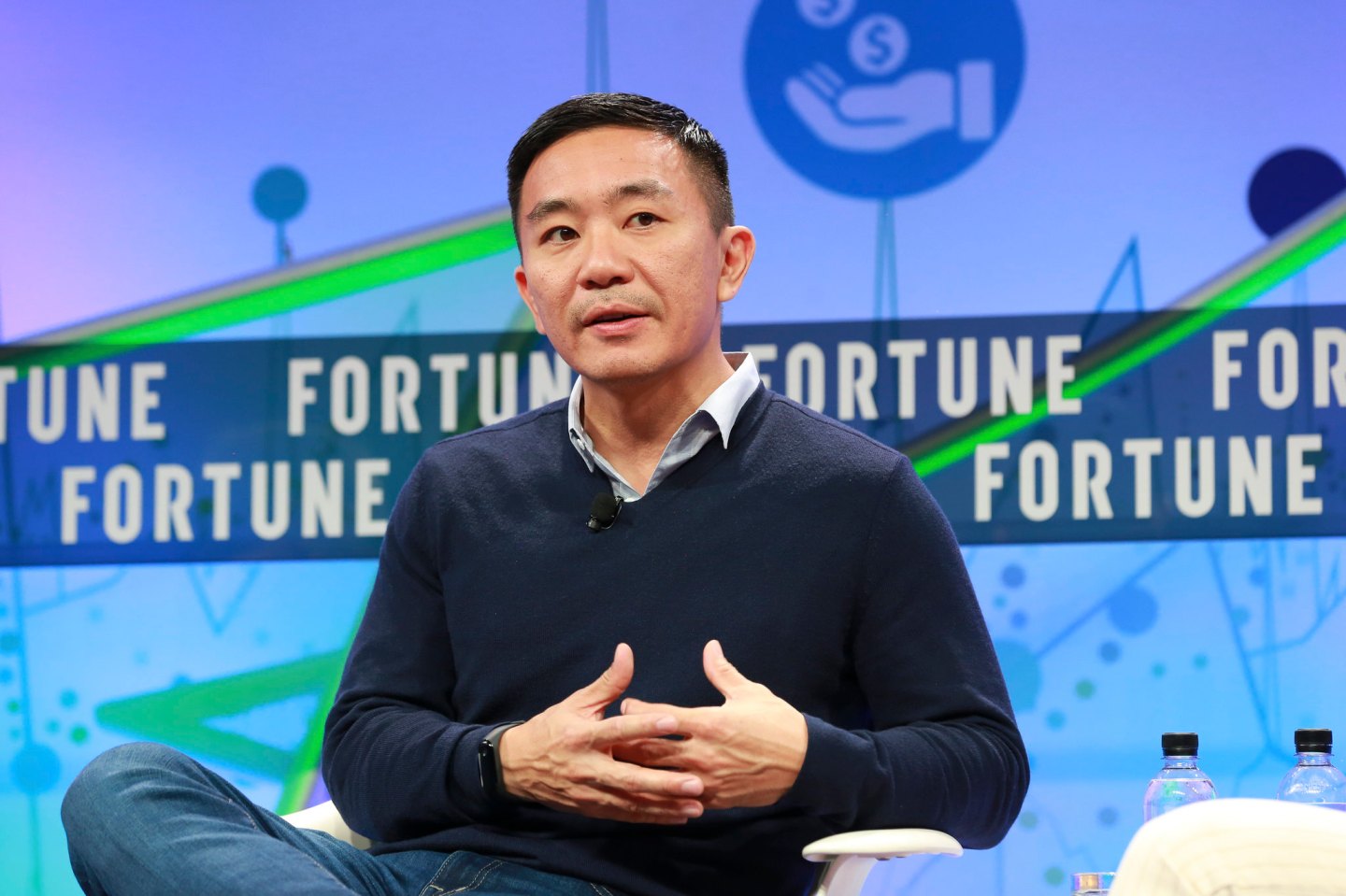 Credit Karma, a startup that offers to track changes in your credit score for free, is moving into financial services with its first bank-like product: a savings account, paying 2.03% interest.

The account will be available later this month in the U.S., where about 90 million people currently use Credit Karma’s platform.

The company is not the first fintech firm to begin offering so-called high-yield savings accounts along with their other services this year. In February, Wealthfront, an automated investing company, launched a high-yielding cash account, as did SoFi, the startup specializing in student loan refinancing. Betterment, another roboadvisor that competes with Wealthfront, followed suit in July with its own savings account.

Credit Karma’s refusal to compete point-for-point on its savings rate, though, reflects how the Federal Reserve’s recent decision to cut interest rates—reversing course after years of rate hikes—has thrown a wrench into the high-yield account trend. Across the board, providers of such products have slashed their yields: SoFi’s account now pays 1.80% interest, down from 2.25% at its launch; Marcus, Goldman Sachs’ consumer banking division, meanwhile, beat the Fed to the punch, preemptively cutting its rate in late June (it has since lowered it again, to 2.0%).

“I think you’ll see us as one of the most competitive out there—I won’t say highest—but we certainly expect to be well above 200 basis points [or 2.0%],” says Ken Lin, founder and CEO of Credit Karma. The company also boasts that its 2.03% starting rate is more than 20 times higher than the average interest rate on U.S. savings accounts, according to the Federal Deposit Insurance Corporation (or FDIC).

“I think the highest is an interesting and strange game in a sense that, one, it’s always hard to be, and you can always claim it by adding one basis point,” adds Lin. “I always question how sustainable those rates are over time.”

To make sure it can continue offering an above-average, if not the top, interest rate, Credit Karma is tracking yields at more than 800 financial institutions, a network it is working with to allow it to “optimize” its rate on a monthly basis, Lin says. As banks raise and lower the interest rates they offer, Credit Karma will move customers’ deposits to those paying the best yields—though each customer will still access their money through a single account with the company.

“As a company, we can’t guarantee or even know what that rate is going to be, but we can know what 800 institutions are doing,” says Lin. “Our goal is to do that market survey and optimization each and every month…one of them might be irrational and pay above-market rates, and we see that all the time.” The technology powering that process is “more of a simple optimization” engine, as opposed to a predictive or artificial intelligence algorithm, he adds.

Because of that network, Credit Karma’s savings accounts come with FDIC insurance up to $5 million, five times as much as that offered by rivals including Betterment and Wealthfront—despite the fact that Credit Karma itself is not a bank nor seeking to become one.

FDIC insurance has been a sticking point for some of the startups seeking to launch savings products. In December, Robinhood, a stock trading startup, announced plans for a savings account with a 3% yield—though it quickly postponed the launch after criticism that the products were not FDIC-insured. (The company aims to release a similar account soon, though likely with a lower interest rate.)

Credit Karma, which also offers borrowing and loan refinancing recommendations, plans to continue focusing on helping people pay down debt and improving their credit scores, Lin says, as opposed to expanding further into asset management. People shouldn’t worry about the Fed or about interest rate changes when deciding whether to save—they should start saving now, if they aren’t already, he adds: “I don’t think you can time the market, and I don’t think you can time when people start saving.”

Editor’s note: This story has been updated to more completely clarify Credit Karma’s role as a partner to, not sole establisher of, the network of 800 financial institutions.

—What’s behind the great CEO exodus of 2019?
—What’s the difference between a recession and a depression? Here’s what history tells us
—Charles Schwab on the lessons he’s learned over a lifetime of investing
—The 5 most valuable unicorns, according to their latest funding rounds
—Wells Fargo’s new CEO spent 25 years learning from Jamie Dimon—now he’s taking him on
Don’t miss the daily Term Sheet, Fortune’s newsletter on deals and dealmakers.