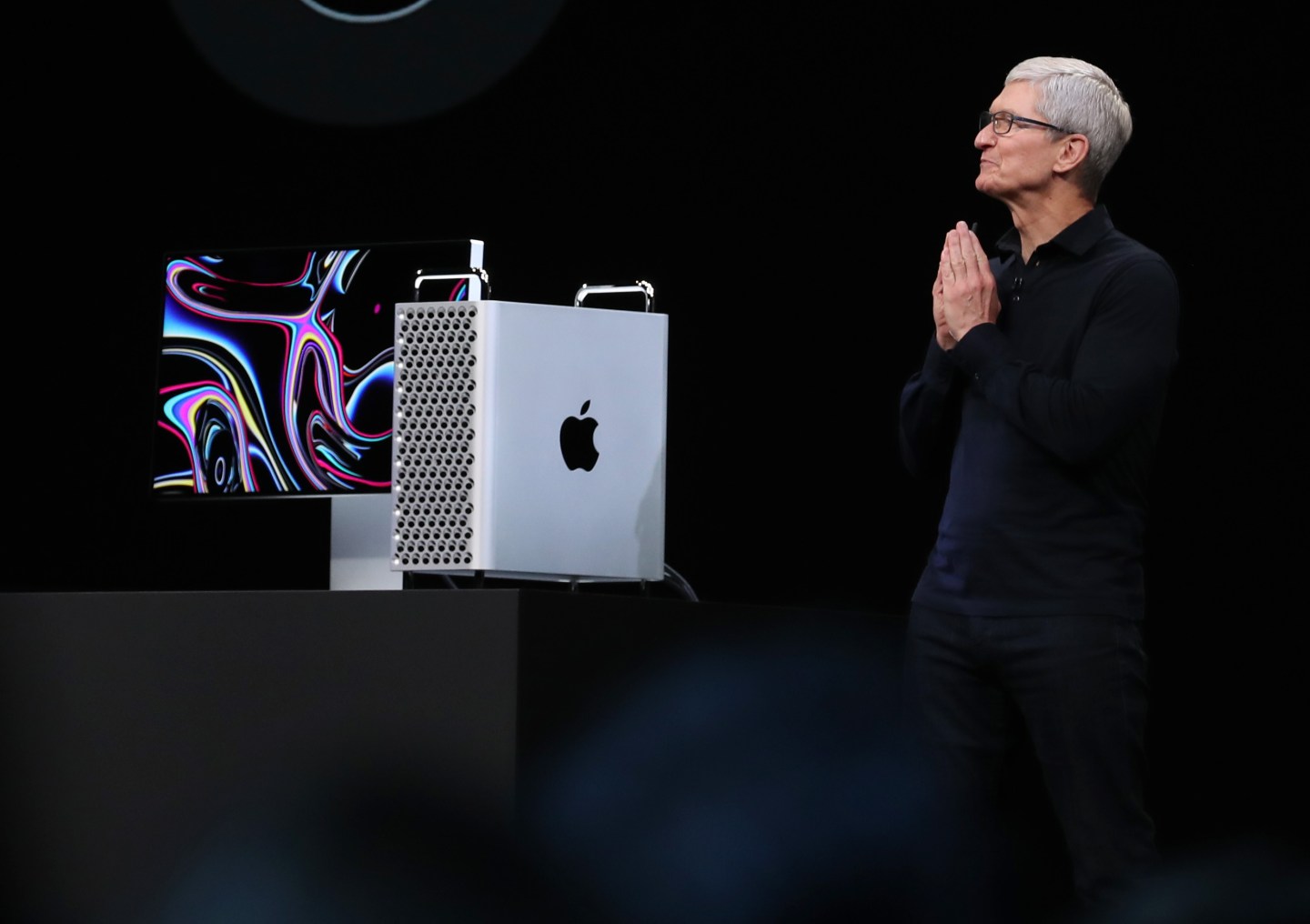 Apple Inc. said the next version of its high-end Mac Pro desktop computer will be assembled in Texas after the company received tariff waivers on key components.

The new model will be produced in the same factory in Austin operated by Flex Ltd. that has produced the previous Mac Pro since 2013, Apple said in a statement Monday. Manufacturing of the new model was “made possible” after the U.S. government approved on Friday Apple’s request for a waiver on 25% tariffs on 10 key components imported from China. The company was granted exclusions on several parts, including processors, power components and the computer’s casing.

While some key components will be made in China and exported to the U.S. for final assembly, Cupertino, California-based Apple said the new version includes 2.5 times the value of American-made parts as the previous model. The new Pro will include components made by more than 12 U.S. companies in states such as New York, Vermont and Arizona for distribution to U.S. customers, Apple said. The company didn’t specify whether this includes Mac Pros being sold outside the U.S.

In a statement, Apple Chief Executive Officer Tim Cook thanked “the administration for their support enabling this opportunity.”

Texas Governor Greg Abbott said his state’s “economy is thriving as the tech and manufacturing sectors continue to expand. I am grateful for Apple’s commitment to creating jobs in Texas.”

Cook has met frequently with U.S. government officials, including President Donald Trump, in an effort to ease the impact of the U.S.-China trade war on Apple’s business. Over the summer there were reports that Apple would move production of the Mac Pro to China to escape a widening list of tariffs on Chinese-made goods.

Trump had previously signaled that relief from tariffs on the Mac Pro would be rejected, saying in a July 26 tweet that “Apple will not be given Tariff waiver, or relief, for Mac Pro parts that are made in China. Make them in the USA, no Tariffs!” However, the president later told reporters “we’ll work it out.”

While Apple did receive tariff relief for the 10 Mac Pro components, it has five other requests pending and hasn’t been spared from all duties. Products such as the Apple Watch, AirPods and iMac computers were hit by 15% tariffs earlier this month, while the iPhone, iPad and other major Apple products are set to be impacted later in December. Apple has maintained that its products are primarily designed in the U.S. and has grown its local investment since the trade war began brewing.

The new Mac Pro’s production will begin soon, Apple said, without specifying a launch timeline. The revamped model was announced in June at the company’s annual conference for developers and starts at $6,000. Compared with the previous version, the new model is far more customizable and integrates with a new high-resolution external monitor.

—The cheapest mobile plans for your iPhone 11
—The second episode of the Bill Gates Netflix documentary is one to watch
—‘Security’ cameras are dry powder for hackers. Here’s why
—You can now pay cash when shopping on Amazon. Here’s how
—‘Call of Duty: Mobile’ launching Oct. 1
Catch up with Data Sheet, Fortune’s daily digest on the business of tech.