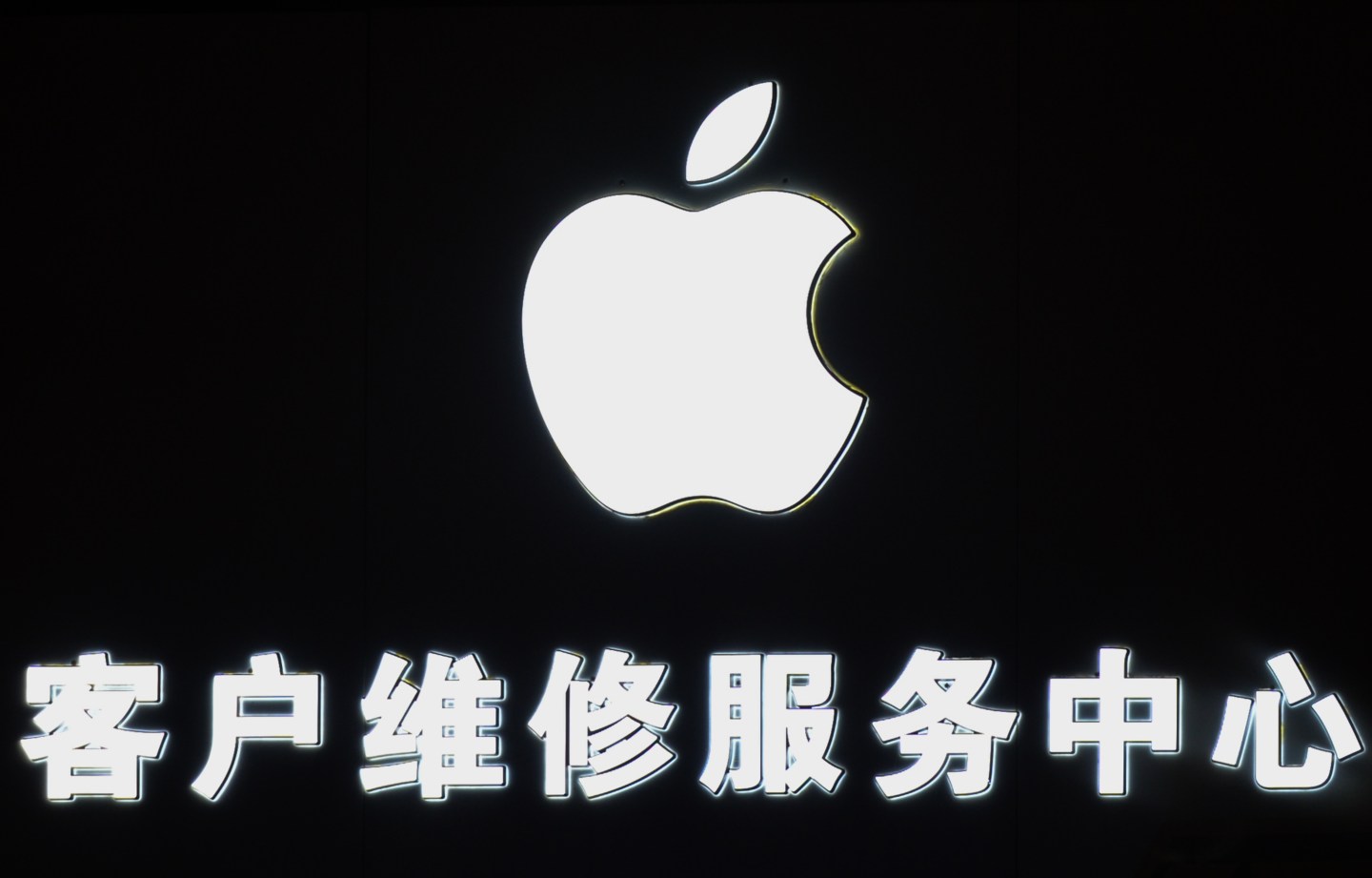 The claims came from China Labor Watch, which issued the report ahead of an Apple event on Tuesday to announce new iPhones. The non-profit advocacy group investigates conditions in Chinese factories, and says it has uncovered other alleged labor rights violations by Apple partners in the past.

For its latest report, CLW said undercover investigators worked in Foxconn’s Zhengzhou plant in China, including one who was employed there for four years. One of the main findings: Temporary staff, known as dispatch workers, made up about 50% the workforce in August. Chinese labor law stipulates a maximum of 10%, CLW noted.

Apple said that, after conducting an investigation, it found the “percentage of dispatch workers exceeded our standards” and that it is “working closely with Foxconn to resolve this issue.” It added that when it finds issues, it works with suppliers to “take immediate corrective action.” Foxconn Technology Group also confirmed the dispatch worker violation following an operational review.

Apple’s supply chain has faced criticism over poor labor standards for years, and the company has pushed manufacturing partners to improve factory conditions or risk losing business. However, suppliers and assemblers are always trying to churn out more handsets. Foxconn, officially known as Hon Hai Precision Industry Co., hires tens of thousands of temporary workers to ramp up production and meet iPhone demand during the key holiday season each year.

“Our recent findings on working conditions at Zhengzhou Foxconn highlights several issues which are in violation of Apple’s own code of conduct,” CLW wrote in its report. “Apple has the responsibility and capacity to make fundamental improvements to the working conditions along its supply chain, however, Apple is now transferring costs from the trade war through their suppliers to workers and profiting from the exploitation of Chinese workers.”

CLW was founded in 2000 as a 501(c)(3) organization to investigate Chinese factories that make toys, shoes, electronics and other products for some of the world’s largest multinational companies. It has an office in New York City and one in Shenzhen that offers a hotline for factory workers in China, according to its website.

While its report said 55% of factory staff were dispatch workers in 2018, and about 50% in August, this included student interns. Because many of these students returned to school at the end of August, that number is now closer to 30%, which is still a violation, according to CLW.

“We believe everyone in our supply chain should be treated with dignity and respect,” Apple also said in a statement. “To make sure our high standards are being adhered to, we have robust management systems in place beginning with training on workplace rights, on-site worker interviews, anonymous grievance channels and ongoing audits.”

Foxconn said it found “evidence that the use of dispatch workers and the number of hours of overtime work carried out by employees, which we have confirmed was always voluntary, was not consistent with company guidelines.”

It added that its “work to address the issues identified in our Zhengzhou facility continues and we will closely monitor the situation. We will not hesitate to take any additional steps that might be required to meet the high standards we set for our operations.”

Apple releases an annual supplier responsibility report that details working conditions in its supply chain. In its latest report, Apple said it conducted 44,000 interviews with supplier employees last year to check if they were properly trained and knew how to voice concerns, while taking new steps to prevent forced labor.

In late 2017, Apple found Foxconn had employed high school students who worked illegal overtime to assemble the iPhone X. Apple sent specialists to the facility to work with management on systems that ensured appropriate standards were followed.

Foxconn is the largest of a coterie of gadget assemblers that produce most of the world’s consumer electronics from sprawling Chinese bases. Typically operating on wafer-thin margins, they employ millions of mostly migrant and temporary workers because activity tends to wax and wane with shopping seasons and fluctuations in demand.

Dispatch workers don’t receive benefits that full-time employees get, such as paid sick leave, paid vacations and social insurance, which provides medical, unemployment and pension coverage, according to CLW. While base wages can be higher for dispatch workers, they are paid by third-party firms on a short-term basis and are not employed directly by Foxconn, CLW says. Dispatch workers can become official factory workers after an initial three-month period, according to the group’s report.

Last month, Foxconn said it fired two executives at one of its Chinese plants after another CLW investigation found the company was relying heavily on temporary workers and teenage interns to assemble Amazon.com Inc. Echo speakers. Foxconn reviewed the Hengyang facility and found the proportion of contract workers and student interns had on occasion exceeded legal thresholds, and that some interns had been allowed to work overtime or nights.

The group, which also monitors conditions in myriad industries from apparel to retail, has run reports in the past on suppliers to the likes of Nike Inc. and Adidas AG and, recently, probed a factory that manufactured Ivanka Trump-branded shoes.

According to emails seen by Bloomberg, Apple told CLW in August that it was looking into the findings and had questions about the report. The company sent an investigator to the factory and met with Foxconn officials to discuss the heavy use of dispatch workers, but Apple and Foxconn are still allowing the activity despite violating the 10% standard, CLW said.

The CLW report also detailed other findings, such as:

While overtime is allegedly often required, most workers want to work overtime to make more money, according to an anonymous diary written by a CLW investigator in the factory.

“We looked into the claims by China Labor Watch and most of the allegations are false,” Apple said. “We have confirmed all workers are being compensated appropriately, including any overtime wages and bonuses, all overtime work was voluntary and there was no evidence of forced labor.”

Apple added that less than 1% of workers were student workers, and that a small percentage of them voluntarily worked overtime or night shifts. Apple and Foxconn both said this issue has been corrected.

Most factory workers are paid about 4,000 yuan ($562) a month, one CLW investigator found. After taxes and mandatory fees, they get roughly 3,000 yuan a month, according to the CLW report.

—The bull and bear case for investing in WeWork before its IPO
—U.S. stocks were volatile in August, and you may want to get used to that
—How the real time payments revolution is pushing Mastercard beyond cards
—The early investors poised to cash in on Peloton’s IPO
—Listen to our audio briefing, Fortune 500 Daily
Follow Fortune on Flipboard to stay up-to-date on the latest news and analysis.