U.S. Stocks Were Volatile in August. You May Want to Get Used to That 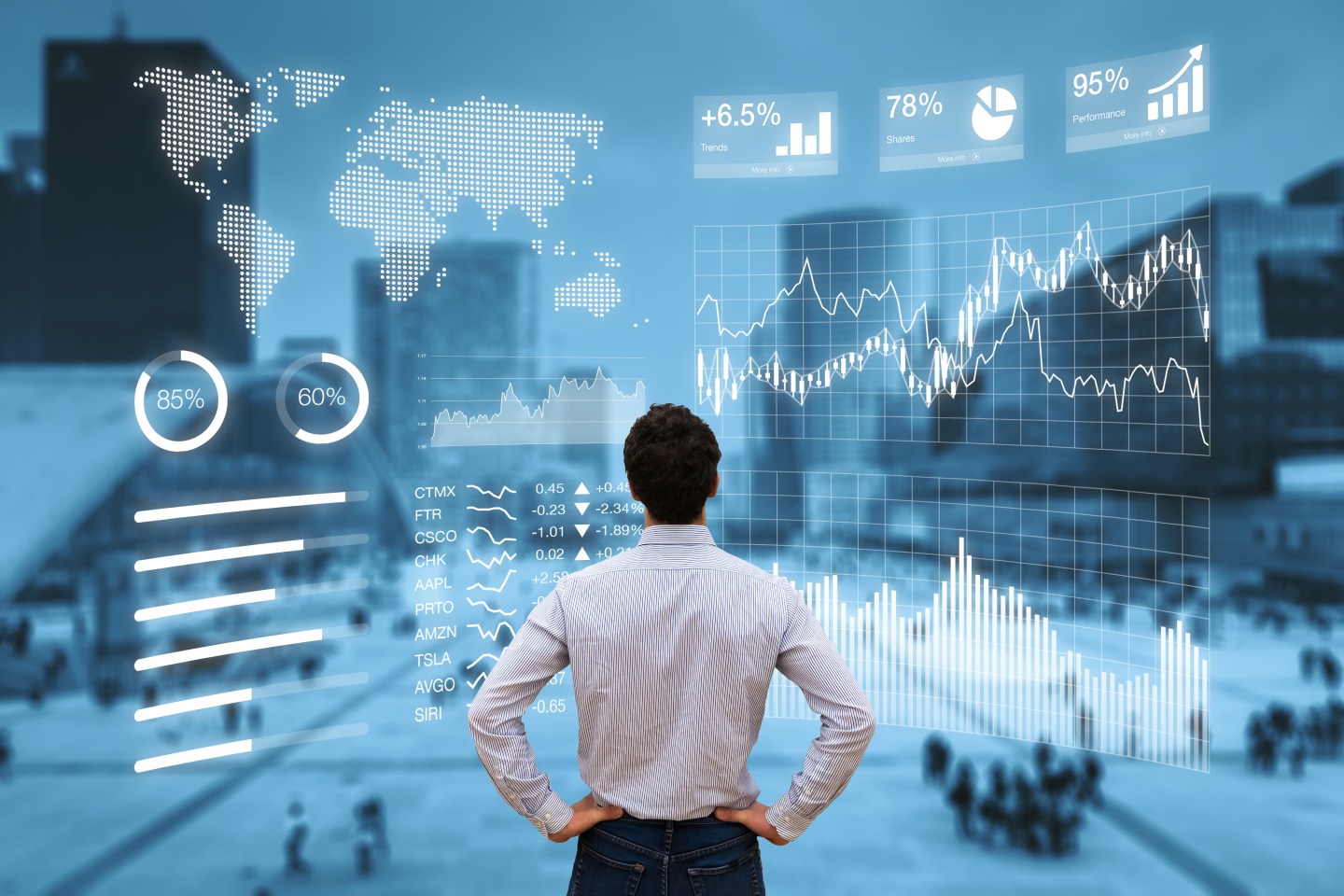 Investors who feel like they’ve been riding a rollercoaster this past month in the U.S. stock market may not want to unbuckle their seat belts just yet.

Following several relatively tranquil months when the S&P 500, recovering from a brutal selloff in late 2018, quietly notched higher and higher levels, August brought back a sense of uncertainty to the stock market—and with it, the volatile price swings that come when investors grow more jittery.

And jittery they are. Stock volatility is often measured by the Chicago Board of Exchange’s Volatility Index, or VIX. The VIX rose as high as 24.59 in early August and has hovered just below the 20 level since then. That’s not as high as the 36 level the VIX reached last December, but it reflects a higher volatility than U.S. stocks have seen so far in 2019.

Typically, the last weeks of summer vacation before Labor Day weekend is a sleepy period for stocks as traders and investors go on vacation, pulling down trading levels. But trading volume on shares in the S&P 500 has been higher during the past month, averaging 3.69 billion shares a day. During the first seven months of 2018, trading volume averaged 3.65 billion per day. That suggests that recent stock volatility is being driven by more than summer vacations.

“Volatility can be exacerbated by low trading volumes, but overall volume for the month was above average for August,” says Matt Thompson, managing partner at Thompson Capital Management. “I think the main culprit was the trade war escalation,” which, he says, “carries potentially substantial longer-term implications.”

“We’re not in a particularly high volatility regime by historical standards,” adds Craig Lazzara, managing director of index investing strategy at S&P Dow Jones Indices. “That being said, there are obvious fundamental uncertainties in the markets…that are potential sources of volatility.”

In other words, a few dark clouds that are hovering over the summer stock market may have prompted some traders to get off their beach towels and back into the market. One such cloud, as Thompson and Lazzara point out, is the back-and-forth on U.S.-China trade relations, which seemed close to escalating into a full-blown trade war when President Trump threatened new steep tariffs on China goods and China responded by letting its currency depreciate against the U.S. dollar.

The shifting U.S. stance on trade with China may be keeping China on its heels, but it’s also added to the sense of investor uncertainty. And meanwhile, the global economy is slowing thanks in part to trade tensions. And in the U.S., investors are rattled that a historic market bugaboo, the inverted yield curve, has returned to presage a possible recession ahead.

“We expect volatility to continue in the coming months,” Merrill Lynch said in a research note this week. “Central banks still have the ability to generate short term rallies but the global slowdown is increasingly dominating expectations.”

“We think the main event will be the Fed decision on Sept. 18. The markets are looking for a 25 basis point cut and possibly even 50 basis points,” Thompson says. “But this Fed has had a knack for upsetting markets no matter what it does.”