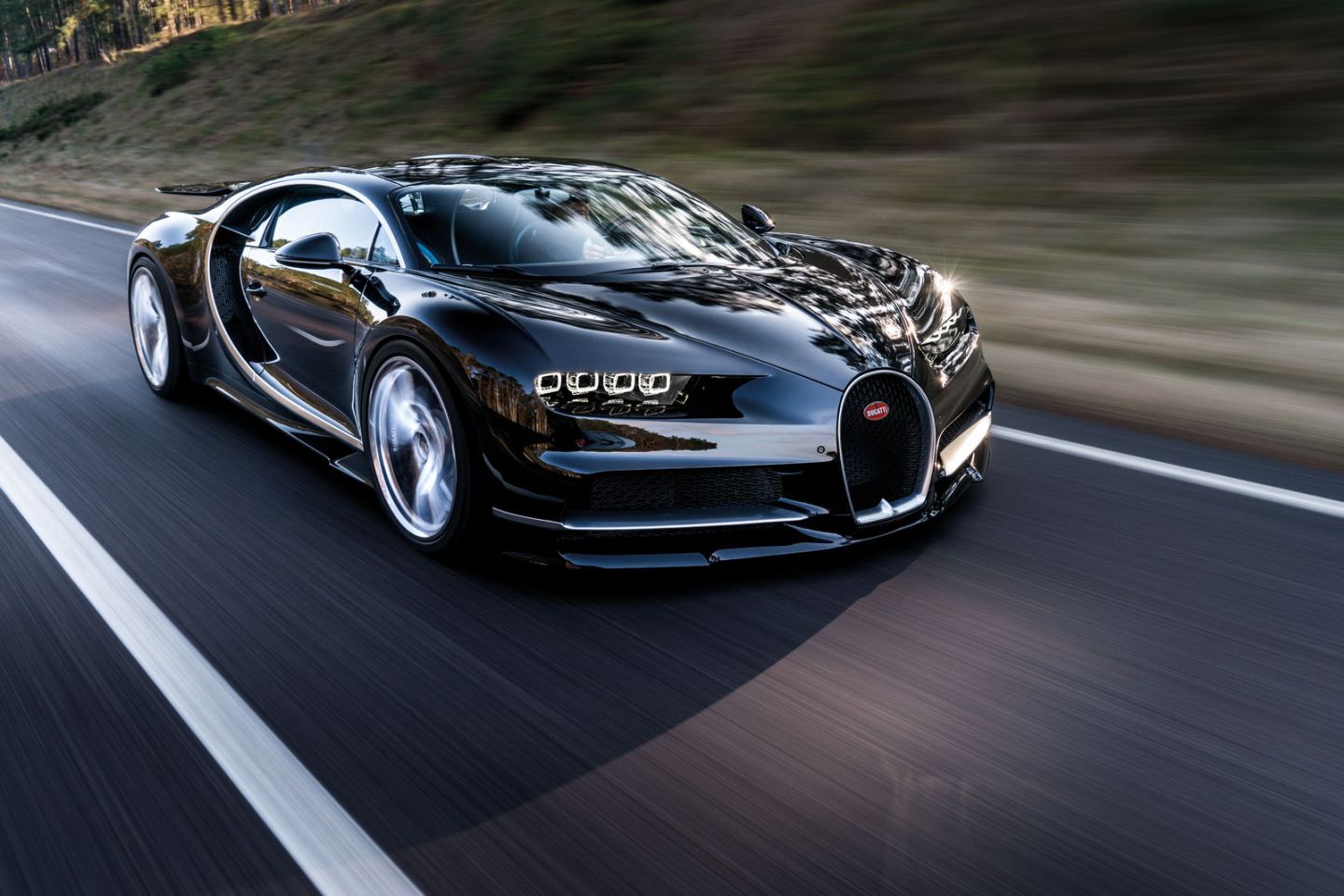 Bugatti has broken plenty of speed records over the years, but the luxury automaker passed a key milestone with its latest, as the Bugatti Chiron became the world’s first production car to top 300 mph. And with that milestone behind it, the company said it’s through chasing records.

Bugatti has become known as one of the leaders in setting speed records, so the company’s announcement that it’s putting those days behind it is rather surprising.

“Bugatti has once again shown what it’s capable of,” said Bugatti president Stephan Winkelmann. “Our goal was to be the first manufacturer ever to reach the magic 300-mile-per-hour mark. We have now achieved this–making ourselves, the entire team, and myself incredibly proud…We have shown several times that we build the fastest cars in the world. In future we will focus on other areas.”

Speed might sell, but luxury sells at a higher price. The company says it plans to focus on making sports cars that, while still capable of going ridiculously fast, showcase their craftsmanship and luxury options more. The company, which is owned by Volkswagen, hinted at that earlier this year, selling a car for $11 million, the most expensive vehicle sale in history.

—What a disappointing classic car auction tells us about the 1%—and the economy
—The auto industry is charging into China for the electric car gold rush
—America’s CEOs seek a new purpose for the corporation
—How the world’s biggest companies stay ahead
—In Tesla-crazy Norway, the electric vehicle revolution is already here
Subscribe to Fortune’s CEO Daily newsletter for the latest business news and analysis.