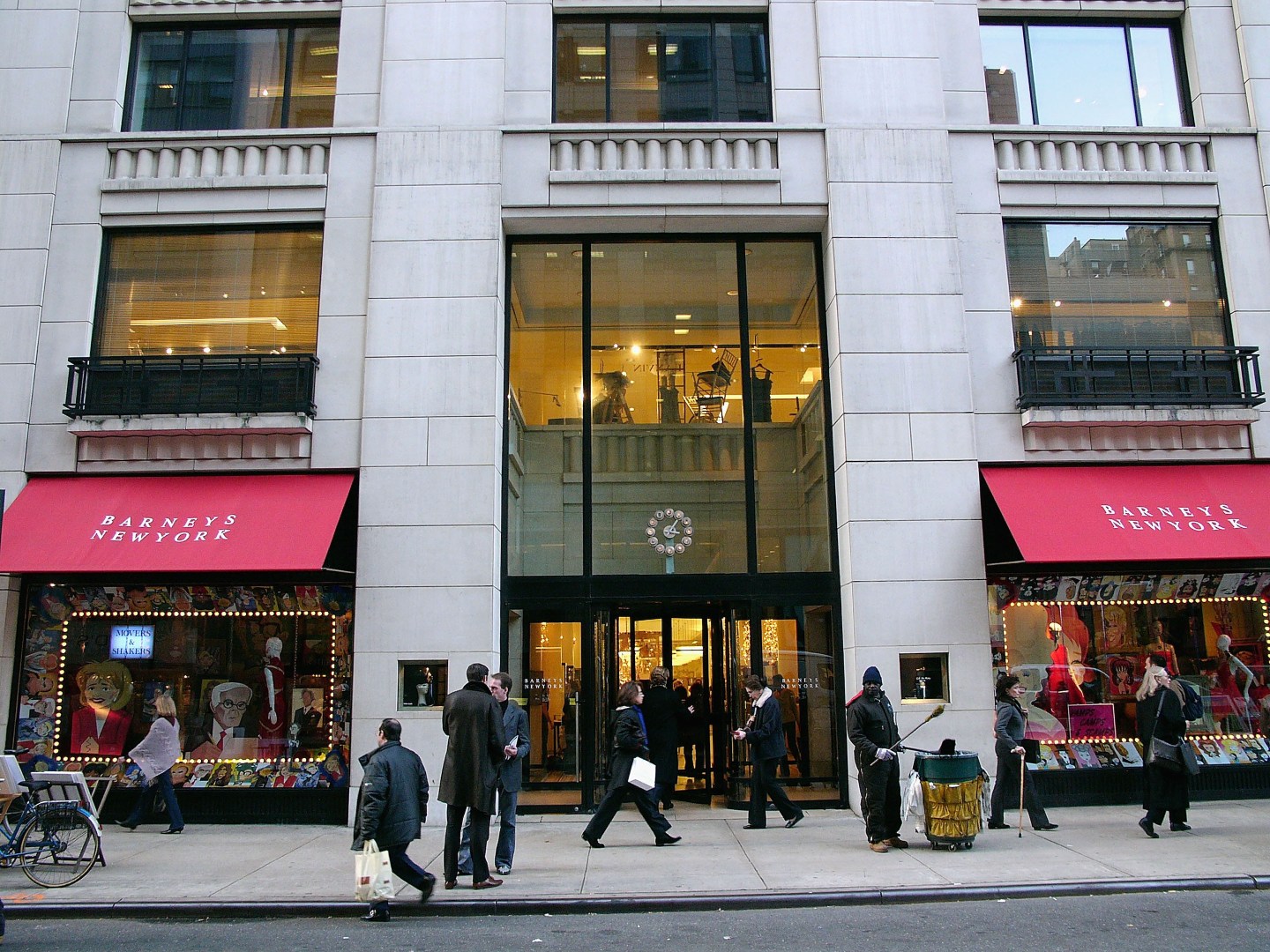 “The story is incorrect—Farfetch is not acquiring Barneys New York,” the online retailer said in a statement issued today. A Barneys spokesperson also told Fortune the Post story is inaccurate.

The Post story, headlined “Barneys in talks for sale to online luxury retailer Farfetch: sources,” suggests that Farfetch convinced the department store’s landlord to slash the rent for its Madison Avenue flagship and release several thousand square feet of retail space from the lease.

Ashkenazy Acquisition Corporation, the landlord, “tentatively agreed to lower rent at the Midtown Manhattan store by 25% to a blended rate of $75 a square foot,” according to the story’s sources. If the sale were to go through, the Post reported that Farfetch would only keep the Madison Avenue and Beverly Hills stores open, and close the remaining eight of its locations.

As recent as last week Barneys officials have expressed enthusiasm over the chances of reinvigorating the luxury store on its own, since securing a $218 million cash infusion earlier this month, the day after it filed for bankruptcy protection.

However, indicating a future partnership with an online company, Katherine Bahamonde Monasebian, chief digital and technology officer at Barneys said the company’s goal “is to come out of this with a very strong digitally focused partner and…implement the vision of the company.”

“The flagship is actually the DNA of the brand that New Yorkers know. It’s a New York institution,” she said. “It actually is profitable—despite the rent increase—and productive store for us.”

When Barneys filed for bankruptcy protection Aug. 6, it initially had secured $75 million to turn around its business, after earlier seeking potential buyers. The next day, the considerably larger $218 million cash infusion was offered by another group of investors, which was acceptable to a bankruptcy court. Subsequently, there’s been no comment from Barneys about seeking a buyer.

For decades, the department store has been an arbiter of taste in avant-garde luxury fashion, as one of the first U.S. retailers to stock niche, influential designers such as Rei Kawakubo’s Comme des Garçons, Dries Van Noten, and Azzedine Alaïa.

Portuguese businessman Jose Neves started Farfetch in 2008 as a luxury e-commerce marketplace where consumers could find unique items from all over the world. Since going public last year, the company has acquired brands including Off-White parent company New Guards (for $675 million), Style.com, Fashion Concierge, and specialty sneaker retailer Stadium Goods. The platform is available in 190 countries, and stocks roughly 1,100 brands from 50 countries. The company also has invested in what it calls an “augmented retail experience” driven by data, and being piloted with Chanel, Farfetch said.

Fortune also has sought comment on this story from the New York Post and Ashkenazy Acquisition Corporation.