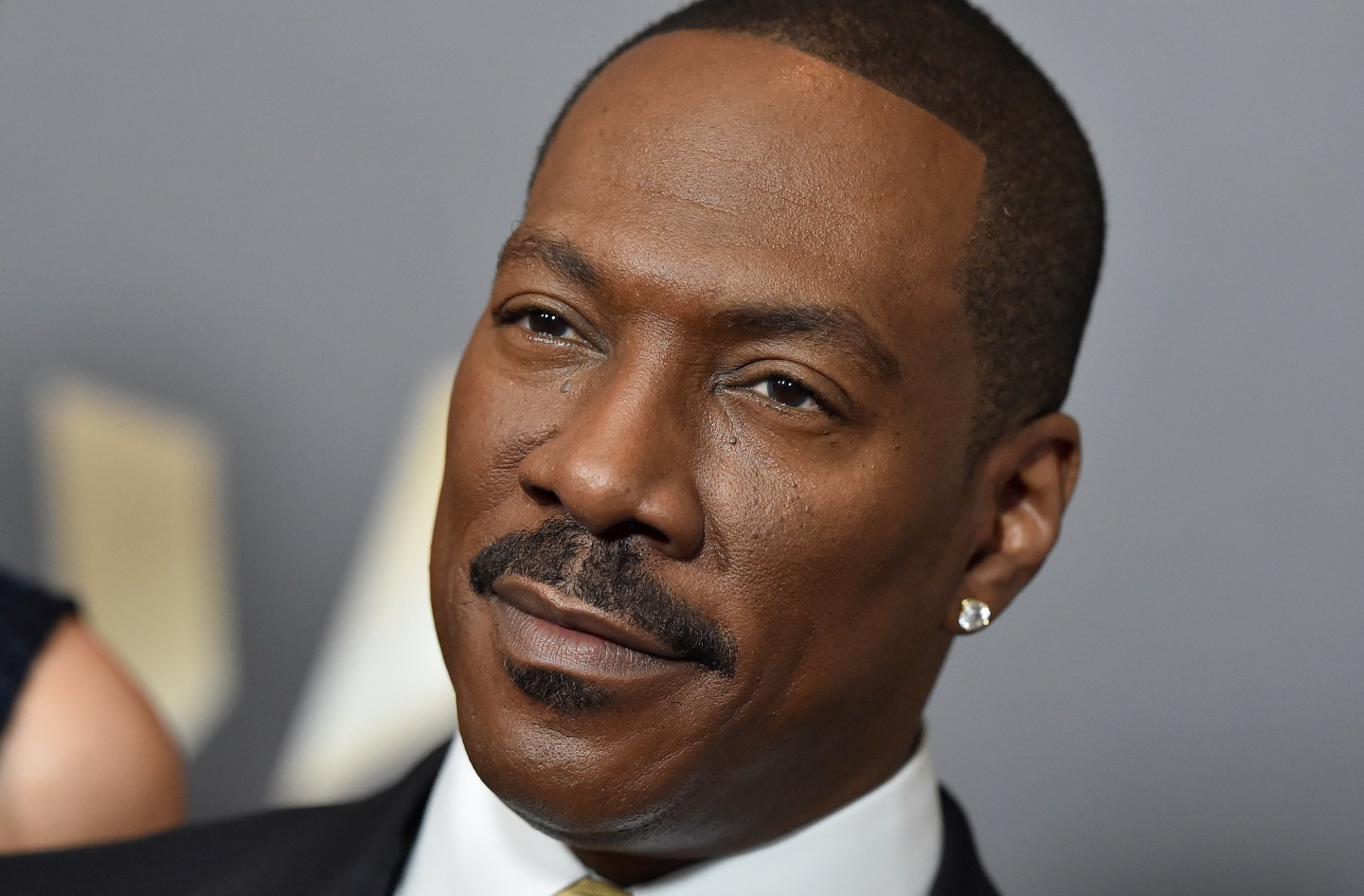 Eddie Murphy will be returning to a place that helped launch his career — “Saturday Night Live.”

The comedian will be the host of the sketch comedy show on Dec. 21, marking the former cast member’s first hosting appearance since 1984.

Murphy was a cast member from 1980 to 1984, starring in such landmark sketches as “Mr. Robinson’s Neighborhood” and as Gumby, Buckwheat and Stevie Wonder.

He went on to star in numerous films, including “The Nutty Professor,” Bowfinger,” ”Beverly Hills Cop” and “Coming to America.”

Others planned to grace the show this season include Phoebe Waller-Bridge, Taylor Swift, David Harbour, Camila Cabello and Kristen Stewart.